May 1976
Essays, Memoirs, and True Stories

Natural Birth: From Whiskey To Lamaze

Human beings usually give birth to one child at a time. And it takes nine lunar months from conception to the birth of a child. Hence the preservation of the human species for the two million or so years that man has been on this earth has always been a near thing. It is therefore understandable that pregnancy and especially the birth of a child should have been invested with special value, as witnessed by the customs, ceremonials, rituals and other practices with which these events are associated in all societies.

If you are building your own home and you’ve decided to dig a well for your water supply, I have a bit of advice for you: Get a dowser. Don’t ask the well digger about dowsers. He will laugh at you and call them water witches. And don’t ask a geologist, because a geologist is likely to say that they can’t do what they claim. Dowsing has been proven false in scientific testing. Get a dowser anyway. Don’t worry what people will think. You can find dowsers around here who will do it for nothing and it only takes a few hours. I’ve dug two wells in my life. In February of 1972 I dug to a depth of 425 feet and got one gallon a week. A few days later, with the help of a dowser, I dug 85 feet and found water flowing at seven gallons per minute. I admit that my sample is small, but the results remain dramatic. 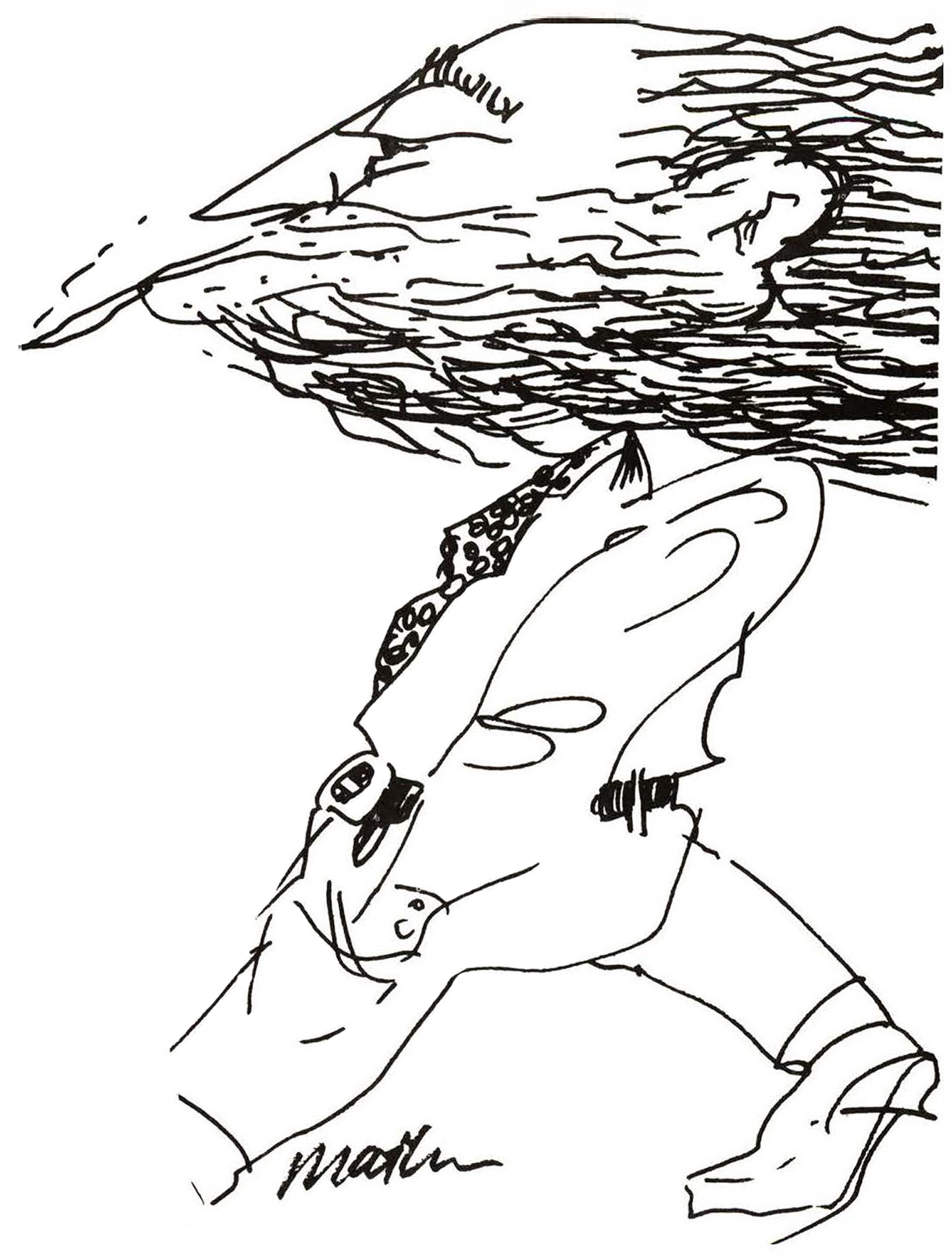 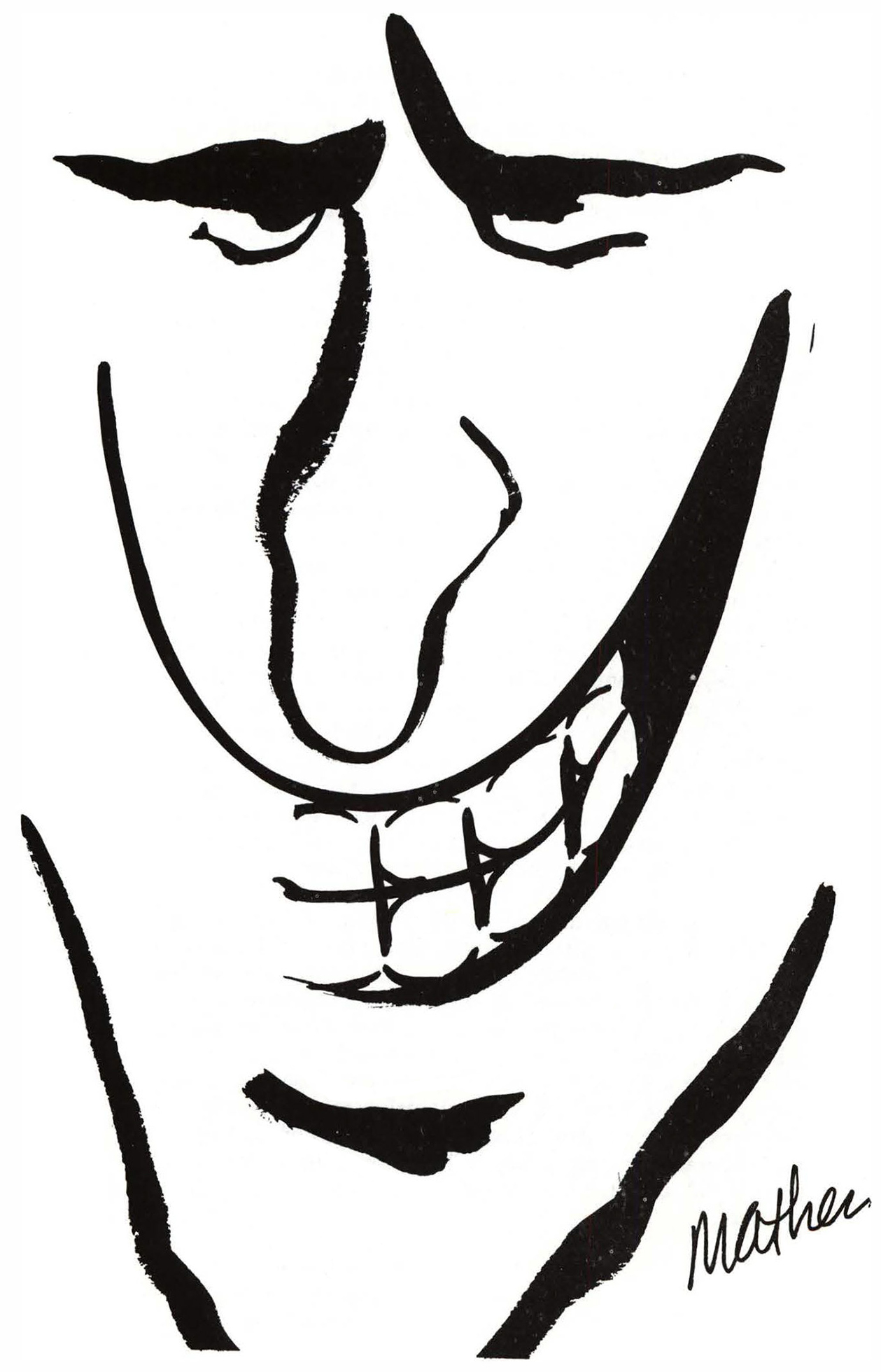 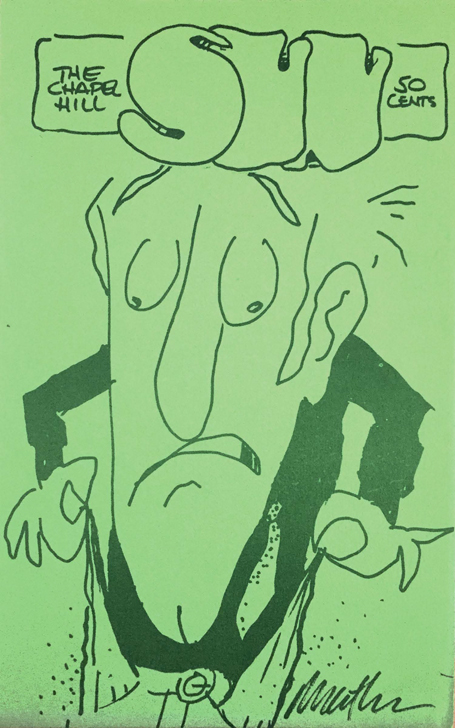 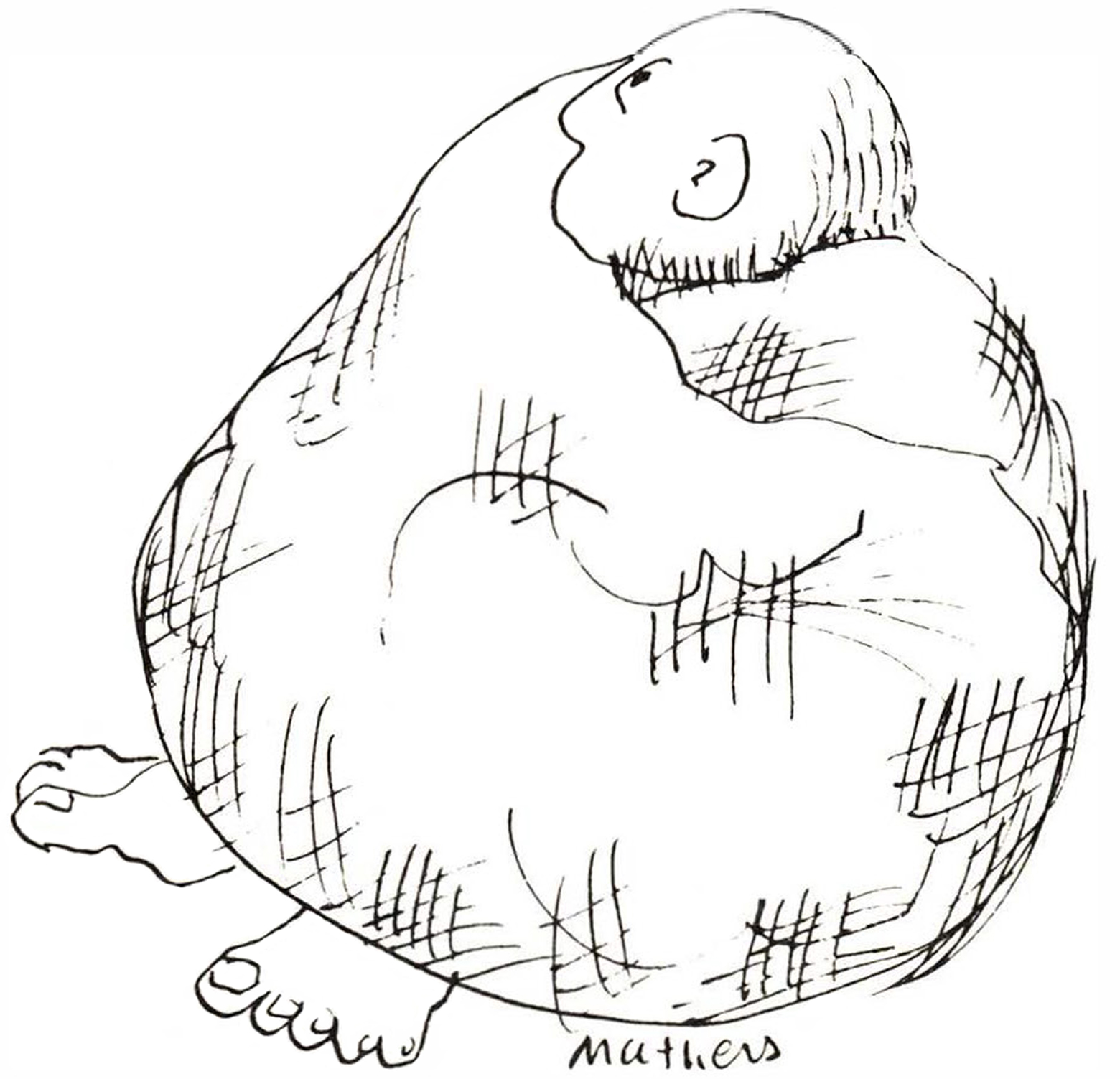 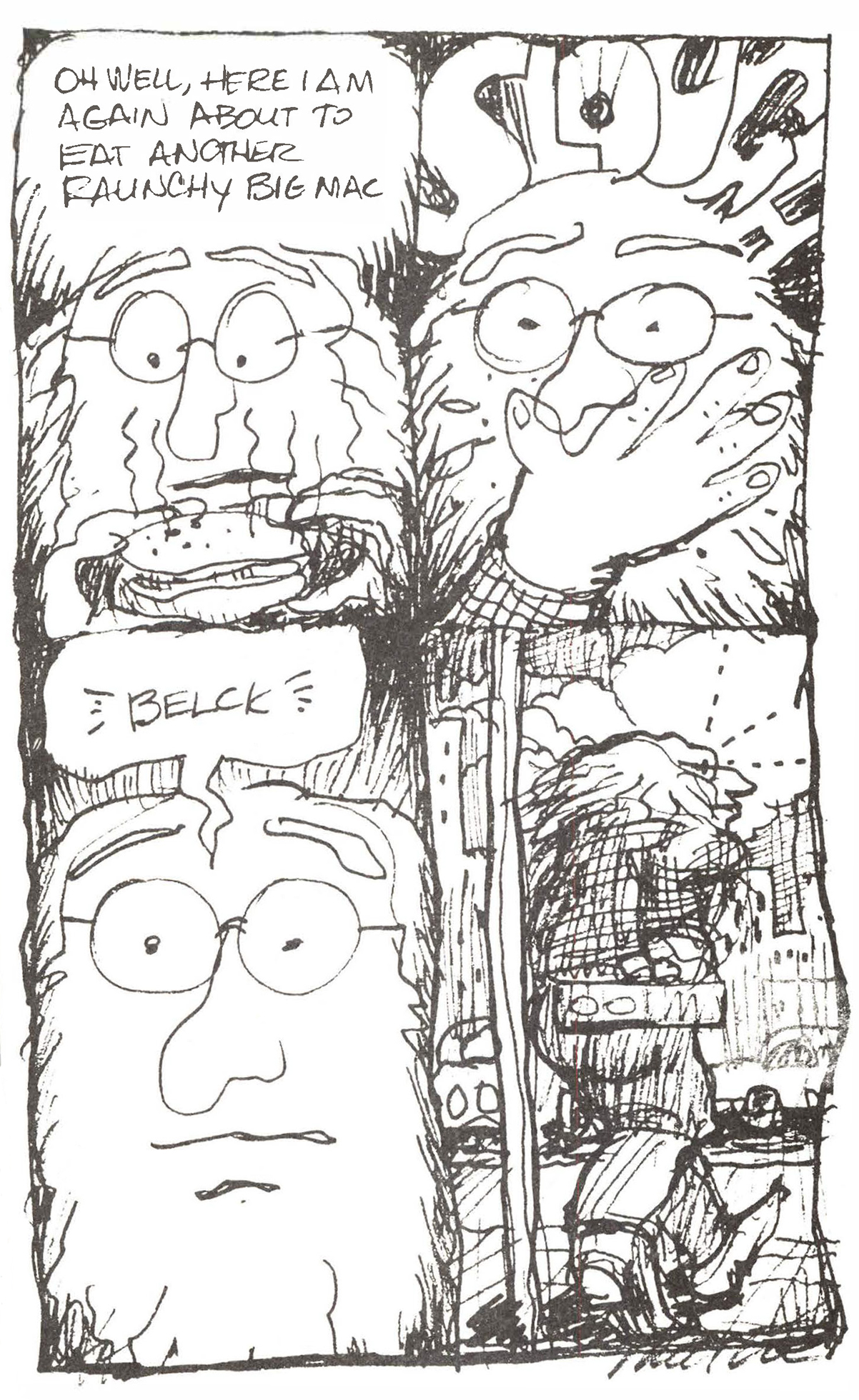