The End Of Economics

An Interview With Hazel Henderson

[Economics] tries to use equilibrium concepts to model a system which is in a constant state of disequilibrium and is continually evolving. As I began to dig into all of this, I decided that economics is politics in disguise. It is simply a way of rationalizing certain decisions about how to allocate resources from the point of view of the people who have the money to pay economists: the powerful interest groups like military contractors, politicians, trade associations, and the like.

Global depression, I could call it in clinical jargon to indicate the pervasive nature of the disorder in the psyche. But lately the term has taken on a new meaning for me, suggesting a worldwide malaise shaped by the unconscious link between our suffering and the wounds the earth itself sustains. It seems as if the degradation of nature has produced a dark, subliminal undertow affecting the collective psyche.

By Andy Yale May 1995
Essays, Memoirs, and True Stories

I lived downtown in an apartment complex that, for its Second Empire facade, transient tenantry, and despotic manager, I had dubbed the “Totalitarian Hotel.” The manager, Mrs. Vollstanger, was a gouty old Prussian and always wore pearls and thick, embroidered white sweaters. 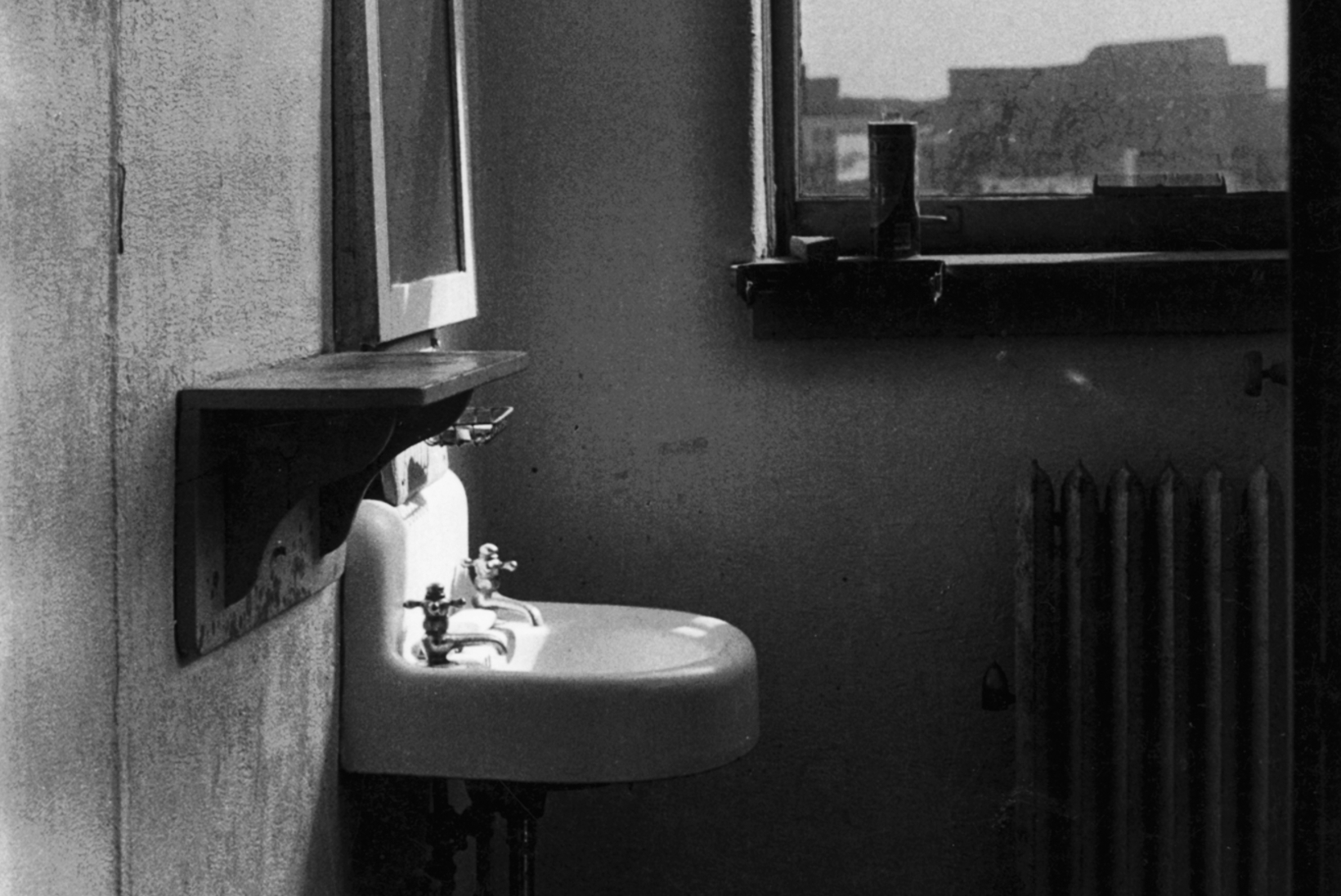 Will Work For Food

Sharon Hays On The Real Cost Of Welfare Reform 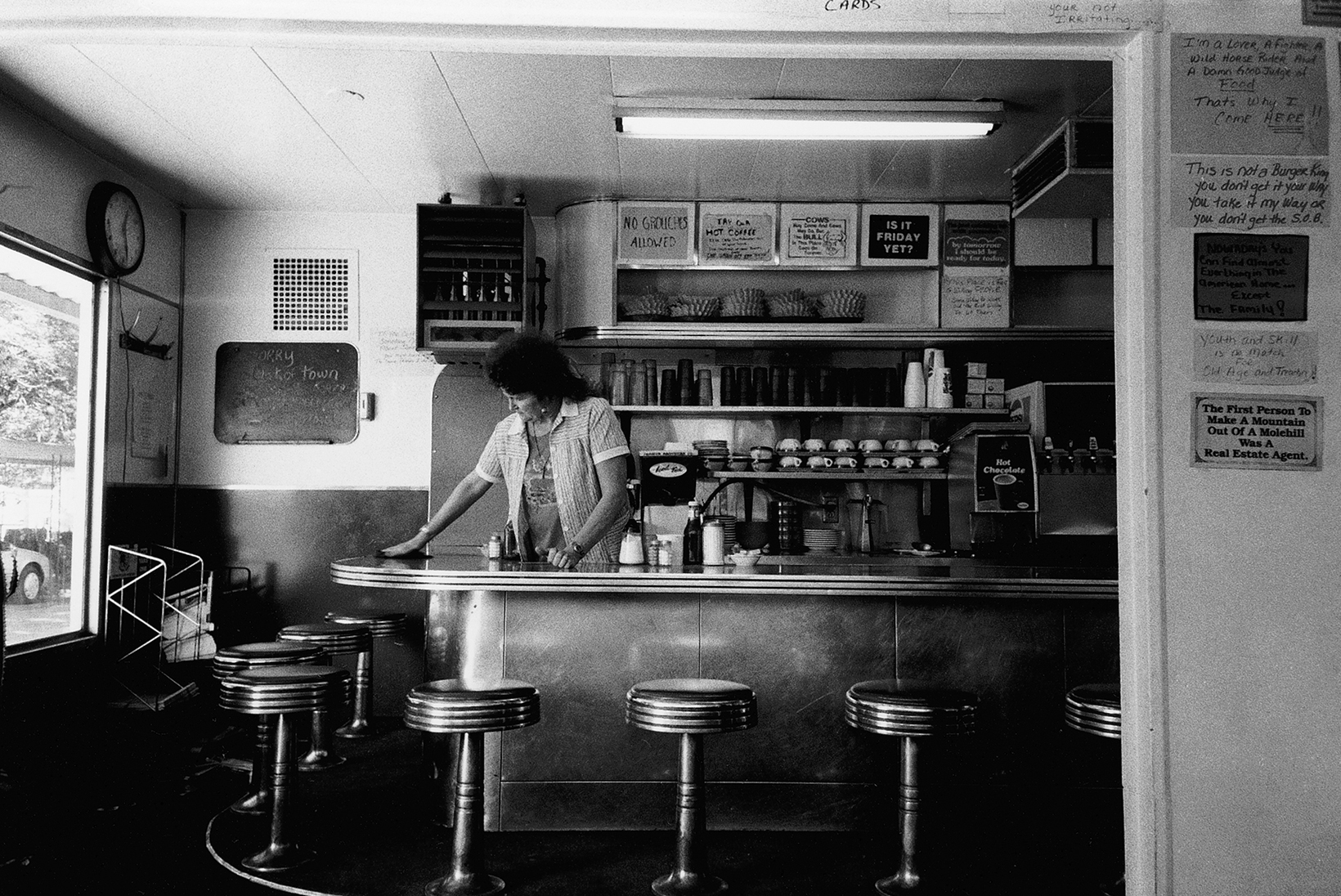 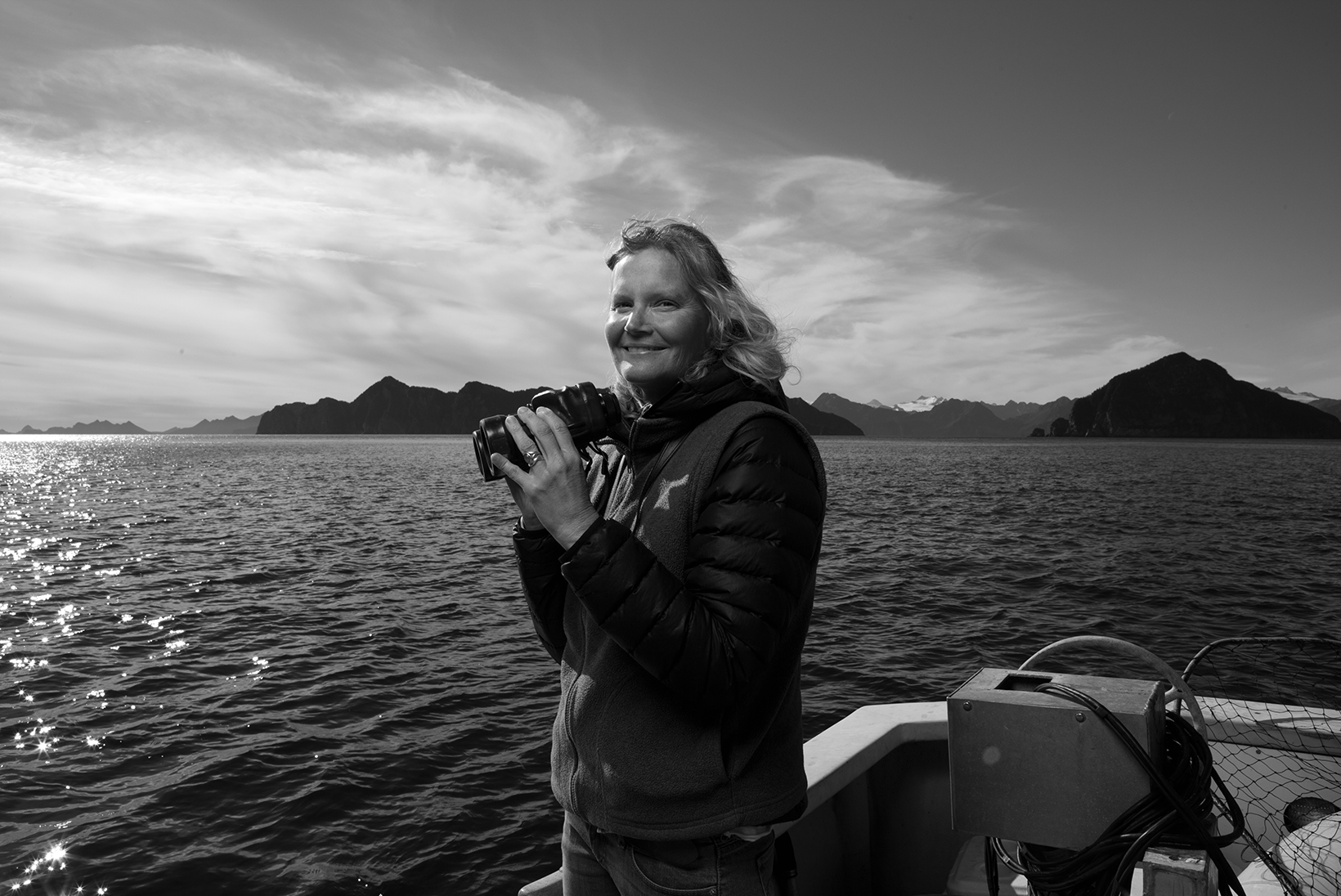 Families used to control what their members ate and pass along learned wisdom in the form of a food culture. Now that’s gone. Most people don’t eat as families. We eat individually, going one-on-one with the food supply, which is how the food industry likes it. 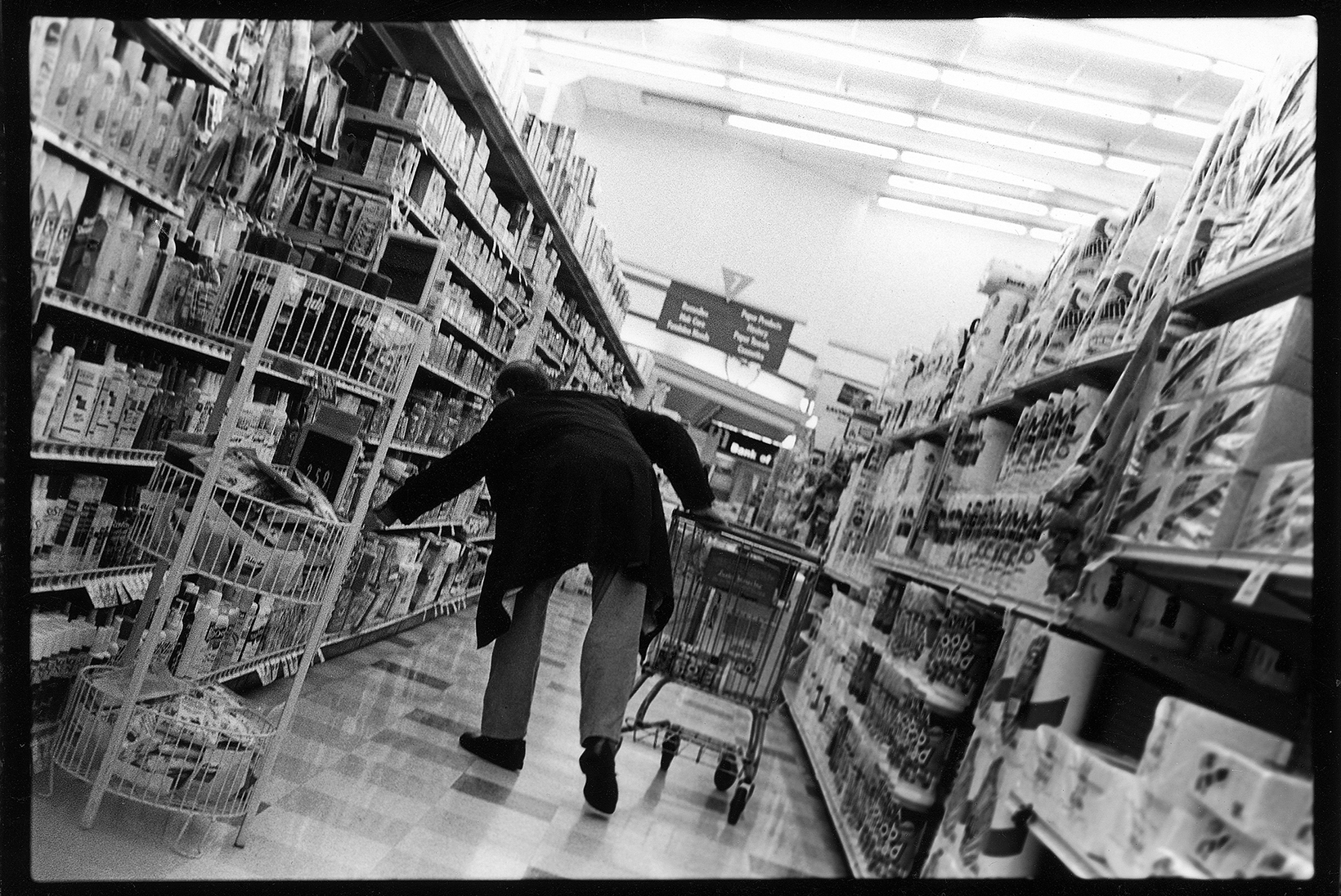 The Skeleton Gets Up And Walks

Craig Childs On How The World Is Always Ending

We think of apocalypse as a moment — a flash of light, then you’re gone — but if we study the earth’s history, we find that it’s not one moment. It’s actually a long process. In fact, it’s hard to see where it begins or ends. Like right now: evidence indicates that we’re experiencing the planet’s sixth mass extinction — a period when the rate of extinction spikes and the diversity and abundance of life decrease. Each such extinction event takes hundreds of thousands of years to play out, and it’s generally 5 to 8 million years before the previous levels of biodiversity return. So are we at the end or the beginning of a cycle? This could just be a temporary spike. The pattern could swerve in a different direction. 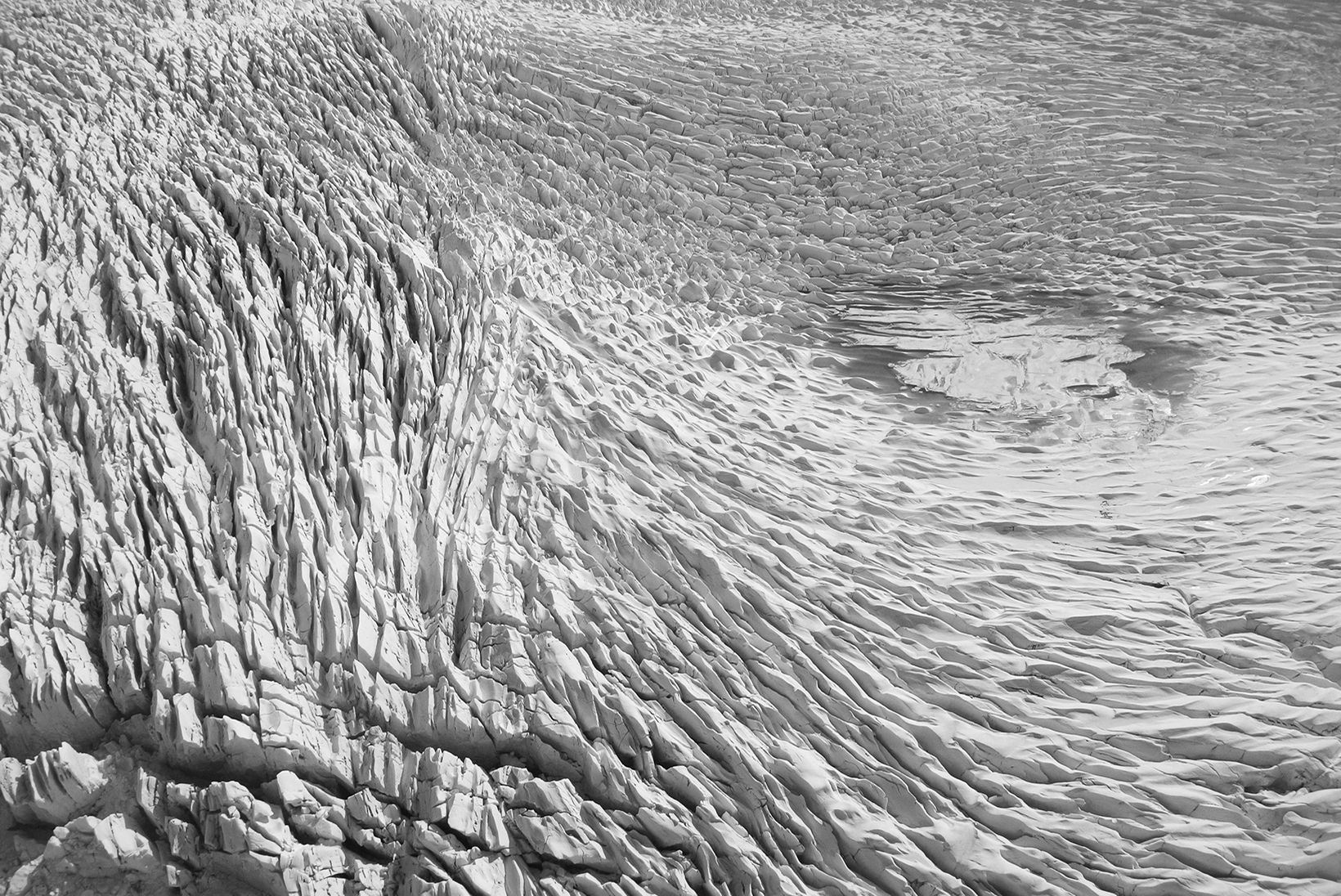 John Elder On The Wild Places Close To Home

But to find the sacred only in the wilderness would be like finding it only in a beautiful church on Easter. Unless the sacred is imbued in your day-to-day life, in your work, in the food on your table, in the attitude you take toward the health of your own community, its value is limited. 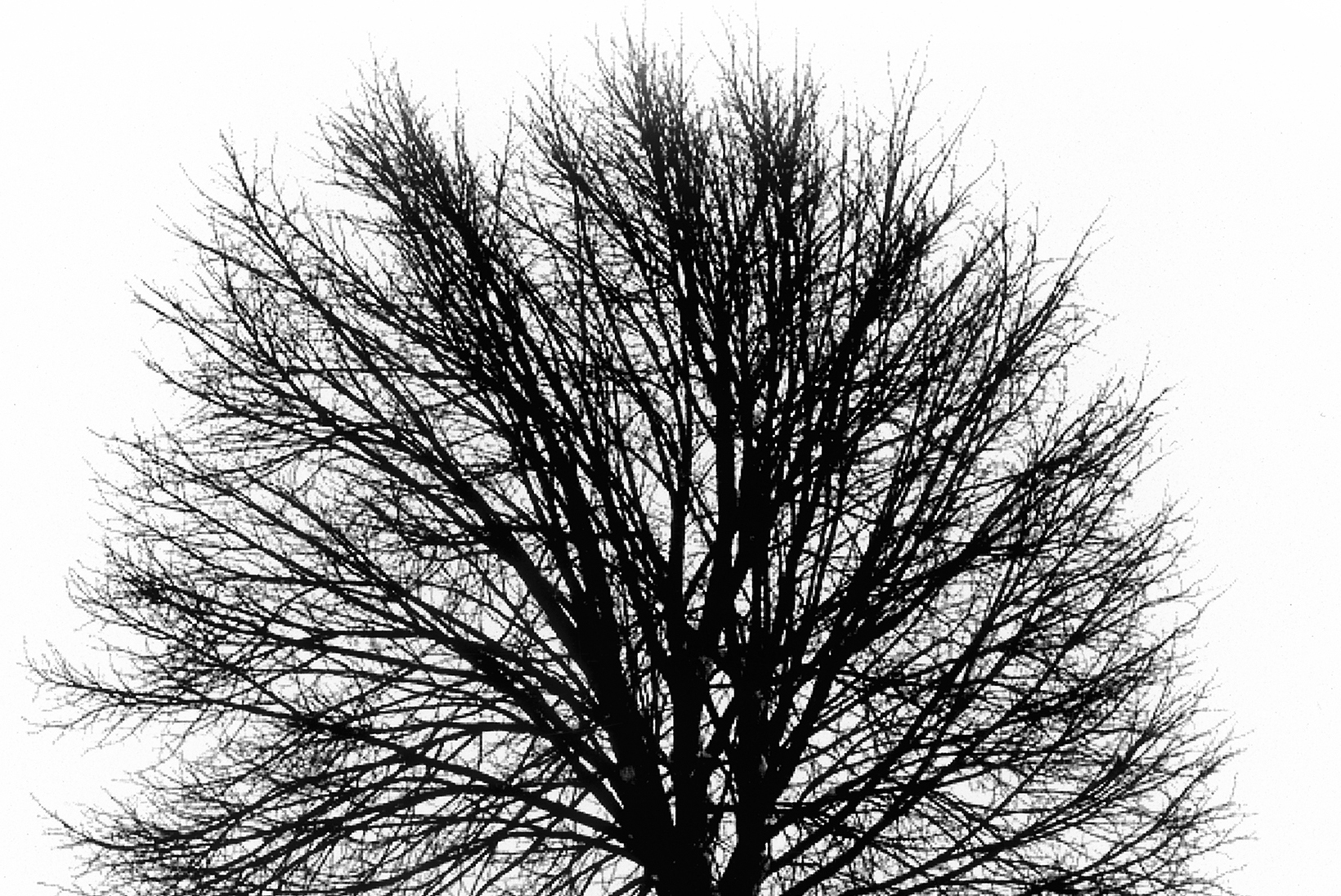 I like dead bodies: at no other time am I so aware of my own animation. This isn’t because I am lucky and this poor fool is not, but because here before me is the mute, incontrovertible evidence. Some force drives these shells, and it drives me still. I am a witness, an attestant, to a foresworn truth.

Nonviolent Communication focuses on what’s alive in us and what would make life more wonderful. What’s alive in us are our needs, and I’m talking about the universal needs, the ones all living creatures have. Our feelings are simply a manifestation of what is happening with our needs. If our needs are being fulfilled, we feel pleasure. If our needs are not being fulfilled, we feel pain. 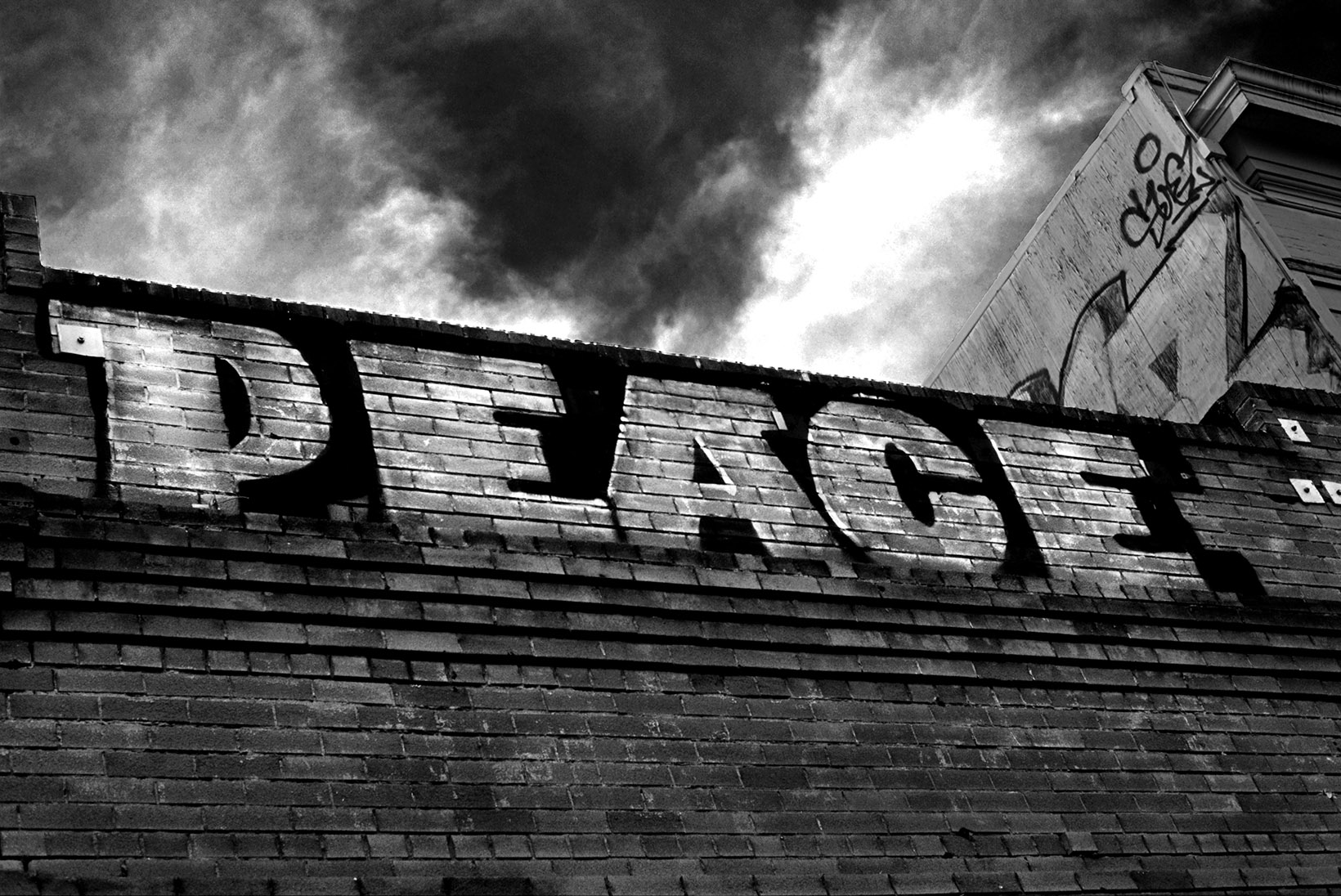