Rather than earn money, it was Thoreau’s idea to reduce his wants so that he would not need to buy anything. As he went around town preaching this ingenious idea, the shopkeepers of Concord hoped he would drop dead.

The gospel is not made to dominate the world. It’s the grain of sand that upsets the world’s machinery.

Money, it turned out, was exactly like sex. You thought of nothing else if you didn’t have it, and thought of other things if you did.

Science has got us doing cartwheels in space. We have reached the moon. Can we reach the face across the breakfast table, or over the back fence, or across the railroad tracks? Have we ever thought of investigating the wilderness in the seat next to us? Or exploring the constellations locked up in our own skulls? We are in orbit, all right, alone, sealed off as no astronaut ever was — out of communication, all our lives calling out, “This is my name! This is my name! Can you hear me? Do you hear my voice? Who are you? Speak!”

Life is short, but it’s wide.

Some objects demand to be used as metaphors — such as tubes of toothpaste that seem to be all but empty but keep delivering more for days and days.

Every boy, in his heart, would rather steal second base than an automobile.

Society never advances. It recedes as fast on one side as it gains on the other. It undergoes continual changes: it is barbarous, it is civilized, it is rich, it is scientific; but this change is not amelioration. For every thing that is given, something else is taken. Society acquires new arts and loses old instincts.

You can’t put your VISA bill on your American Express card.

To view your life as blessed does not require you to deny your pain. It simply demands a more complicated vision, one in which a condition or event is not either good or bad but is, rather, both good and bad, not sequentially but simultaneously. In my experience, the more such ambivalences you can hold in your head, the better off you are, intellectually and emotionally.

There’s a certain Buddhistic calm that comes from having . . . money in the bank.

The usual man thrives on irony, on subtle negativity. All our usual humor, so-called, is irony. Most of our conversation is irony. We tend either to be ironic with one another or else to tell one another ironic stories about how ironic life is. . . . So we generally communicate irony, rather than love, and the analytical hammering of one another, the righteous correcting of one another, is a form of irony.

Love is an act of endless forgiveness, a tender look which becomes a habit.

Never drink black coffee at lunch; it will keep you awake in the afternoon.

The American artist Chester Harding, painting Daniel Boone’s portrait, asked the old frontiersman, then in his eighties, if he had ever been lost. Boone replied, “No, I can’t say I was ever lost, but I was bewildered once for three days.” 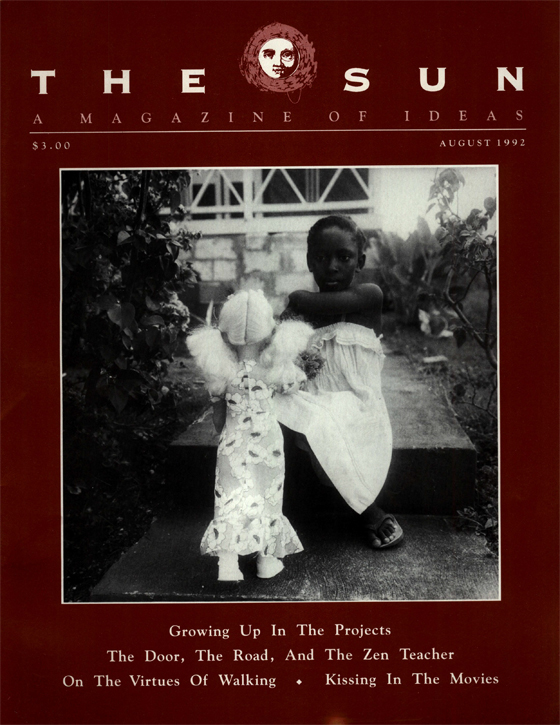