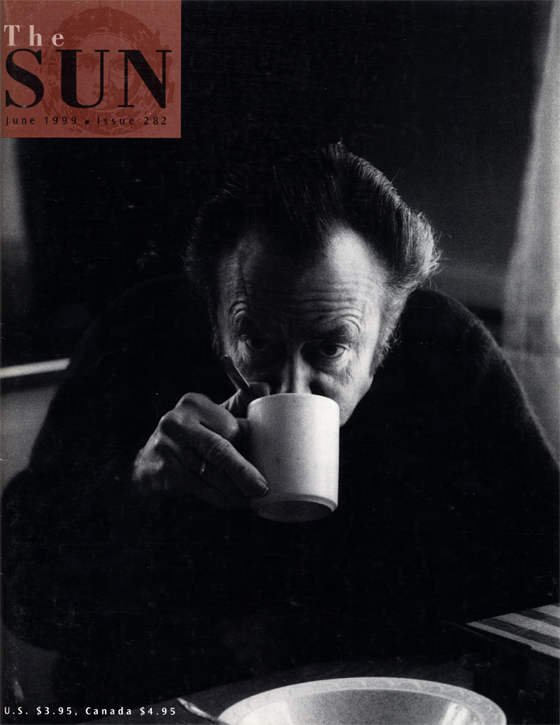 The fundamental defect of fathers is that they want their children to be a credit to them.

A Conversation With Ira Glass, Host Of This American Life

We once did a show titled “Escaping the Box,” which opened with a story about Sylvia, a Mexican American girl. We completely downplayed her ethnicity. Instead, we said she’s an American who, like a lot of Americans, has immigrant parents. She’s had experiences typical of a first-generation American: Her parents don’t speak the language, so she’s translating for them. She is already more American than they ever could be. They want her to be a traditional girl, like in the old country — to get married and have kids at eighteen. But she wants to go to college. She wants to be an American girl.

I am sitting with my parents in a restaurant only a few miles from where I grew up. Our dinner conversation meanders like some venerable stream through well-worn and familiar channels. My mother does most of the talking. She talks about Ethel Nussbaum, who has breast cancer, and Doris Steinmetze’s son, who is now an ophthalmologist but is considering going into hair transplantation because the money is better, and the cruise she and my father took last summer to Norway, and how nice the retirement home is that they are planning to move into someday — but not yet, she says for what must be the hundredth time; we’re not ready yet.

This Moment In Time In Brooklyn

A cabby picks me up at the cabstand at La Guardia Airport, but not before I’m handed a bright yellow brochure titled Taxi Information. In three languages, the brochure lists sample fares from the airport to the city’s five boroughs. There’s also space to record the driver’s medallion and license numbers if the cabby is rude or refuses to go to a particular neighborhood — the South Bronx, for example.

Frankie And Perry And Patti And Dean

One object in our den stands out the most in my memory, for it retains the luminous glow with which my young eyes used to surround the special things of this world: my red-and-gold Motorola record player. It sat on the card table like a plump little household god, its short, thick spindle jutting up from the center of the turntable, capable of stacking eight 45-rpm records.

The wheat is starting to turn, flashes of deep gold streaking through all that tall, waving green. Before we moved to Colorado, I used to think wheat grew golden yellow, like in all the photos I’d seen. I suspect most city folk think that. They don’t realize that wheat grows up green and living and then dies, and that’s when it becomes useful.

Gary Walts had many occasions to photograph his father, Aubrey Guy Walts, who supported a family of twelve by working as a machinist for the New Jersey National Guard. In particular, Gary documented his father’s deteriorating mental health over a two-year period in the mideighties. When Aubrey Walts took his own life in 1987, Gary filed away the undeveloped negatives and didn’t retrieve them until ten years later, after a colleague’s death brought back memories.