The sex that is presented to us in everyday culture feels strange to me; its images are fragments, lifeless, removed from normal experience. Real sex, the sex in our cells and in the space between our neurons, leaks out and gets into things and stains our vision and colors our lives.

Luther, a former Augustinian friar who married, found the art of lovemaking not only delightful but sacred. In a letter to a friend, Luther is quoted as saying, “As you penetrate your wife, I’ll penetrate mine, and we’ll be united in Christ.” Luther goes on to state that the best place to be at Christ’s Second Coming is to be united in the act of making love.

If anything is sacred, the human body is sacred.

Sacredness of human life! The world has never believed it! It has been with life that we have settled our quarrels; won wives, gold, and land; defended ideas; imposed religions. We have held that a death toll was a necessary part of every human achievement, whether sport, war, or industry. A moment’s rage over the horror of it, and we have sunk into indifference.

Nobody dies from lack of sex. It’s lack of love we die from.

Spirituality is rooted in desire. We long for something we can neither name nor describe, but which is no less real because of our inability to capture it with words.

A kiss may ruin a human life.

If kissing and being engaged were this inflammatory, marriage must burn clear to the bone. I wondered how flesh and blood could endure the ecstasy. How did married couples manage to look so calm and unexcited?

It takes a long time to be really married. One marries at many levels within a marriage. If you have more marriages than you have divorces within the marriage, you’re lucky and you stick it out.

Once in my life I kissed a woman on the mouth romantically. The surprising thing about it was that she kissed in the same exact way she held a pencil and walked down the street in sandals and shook salt into a bowl of soup. Her gestures had a coherence that was utterly natural. I had expected a secret to be revealed when I kissed her, but discovered that she expressed her secret constantly, as we all do, day and night.

Real love is a pilgrimage. It happens when there is no strategy, but it is very rare because most people are strategists.

Henry’s idea of sex is to slow the car down to thirty miles an hour when he drops you off at the door.

If the fire rages uncontrolled in a house, we call it a disastrous conflagration; if it burns in a smelting furnace, we call it a useful industrial force. In other words, our drives and impulses as they live within us are neither good nor bad, right nor wrong.

Love is the final end of the world’s history, the amen of the universe.

I think religion is the real deep entertainment — real profound and voluptuous and delicious entertainment. The real feast. . . . Nothing touches it — except if you’re courting. If you’re young, the hormonal thrust has its own excitement. 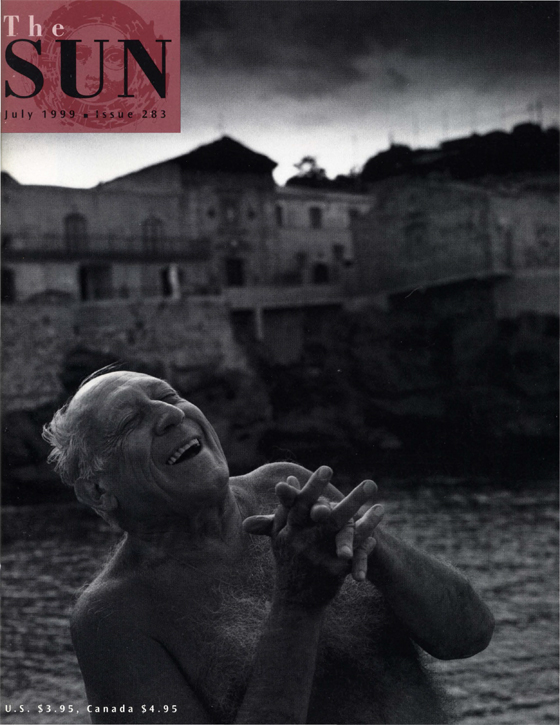