I remember a medicine man in Africa who said to me almost with tears in his eyes: “We have no dreams anymore since the British are in the country.” When I asked him why, he answered, “The District Commissioner knows everything.”

We would be a lot safer if the government would take its money out of science and put it into astrology and the reading of palms. . . . Only in superstition is there hope. If you want to become a friend of civilization, then become an enemy of the truth and a fanatic for harmless balderdash.

Life is extinct on other planets because their scientists were more advanced than ours.

Researchers . . . estimate that there is more information in a weekly edition of the New York Times than a person in the sixteenth century processed in a lifetime.

Truth, poor child, was nobody’s daughter. She took off her clothes and jumped in the water.

The attitude that I take is that everyday life is more interesting than forms of celebration, when we become aware of it. That when is when our intentions go down to zero. Then suddenly you notice that the world is magical.

Few people have the imagination for reality.

It is well to remember that by the time-scale of the universe, the shapes of all things and systems are as fugitive and evanescent as those clouds driven before a gale, which coalesce and dissolve as they go.

Technology is not in itself opposed to spirituality and religion. But it creates a great temptation.

Call a thing immoral or ugly, soul-destroying or a degradation of man, a peril to the peace of the world or to the well-being of future generations; as long as you have not shown it to be “uneconomic” you have not really questioned its right to exist, grow, and prosper.

To get an idea of our fellow countrymen’s miseries we have only to look at their pleasures.

At the end of his life, Ezra Pound observed to a friend: “Nothing really matters, does it?” Today I understand this. At the end, or close to the end, or closer to the end than the beginning, the value of what we once thought mattered is lost to us. Even survival, once so important, money, food, family, country, accomplishment, recognition, fame, even: Pound was right. He once said to Allen Ginsberg: “At seventy I realized that instead of being a lunatic, I was a moron.”

We are shut up in schools and college recitation rooms for ten or fifteen years, and come out at last with a bellyful of words and do not know a thing. We cannot use our hands, or our legs, or our eyes, or our arms. We do not know an edible root in the woods. We cannot tell our course by the stars, nor the hour of the day by the sun. It is well if we can swim and skate. We are afraid of a horse, of a cow, of a dog, of a cat, of a spider. Far better was the Roman rule to teach a boy nothing that he could not learn standing.

Professor Oswald Avery worked for many years in a small laboratory at the hospital of the Rockefeller Institute in New York City. Many of his experimental predictions turned out to be wrong, but that never discouraged him. He capitalized on error. His colleagues remember him saying, “Whenever you fall, pick something up.”

I am reminded of the story of the teacher who tears to shreds a map of the world and, thinking it an impossible task, gives it to a recalcitrant student to put together. Within ten minutes the boy is back, the task completed. Astounded, the teacher asks him how he did it. The boy replies: “When I turned the pieces over, I found a torn-up man. I put him together, and when I looked at the other side, the world was whole again.” 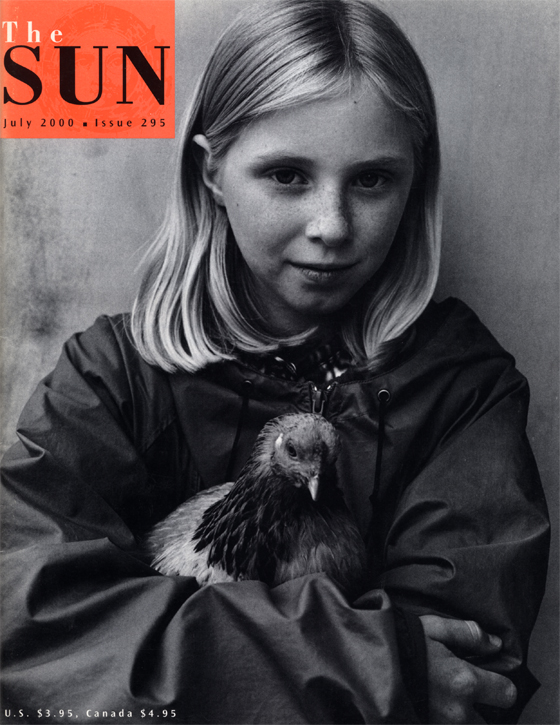