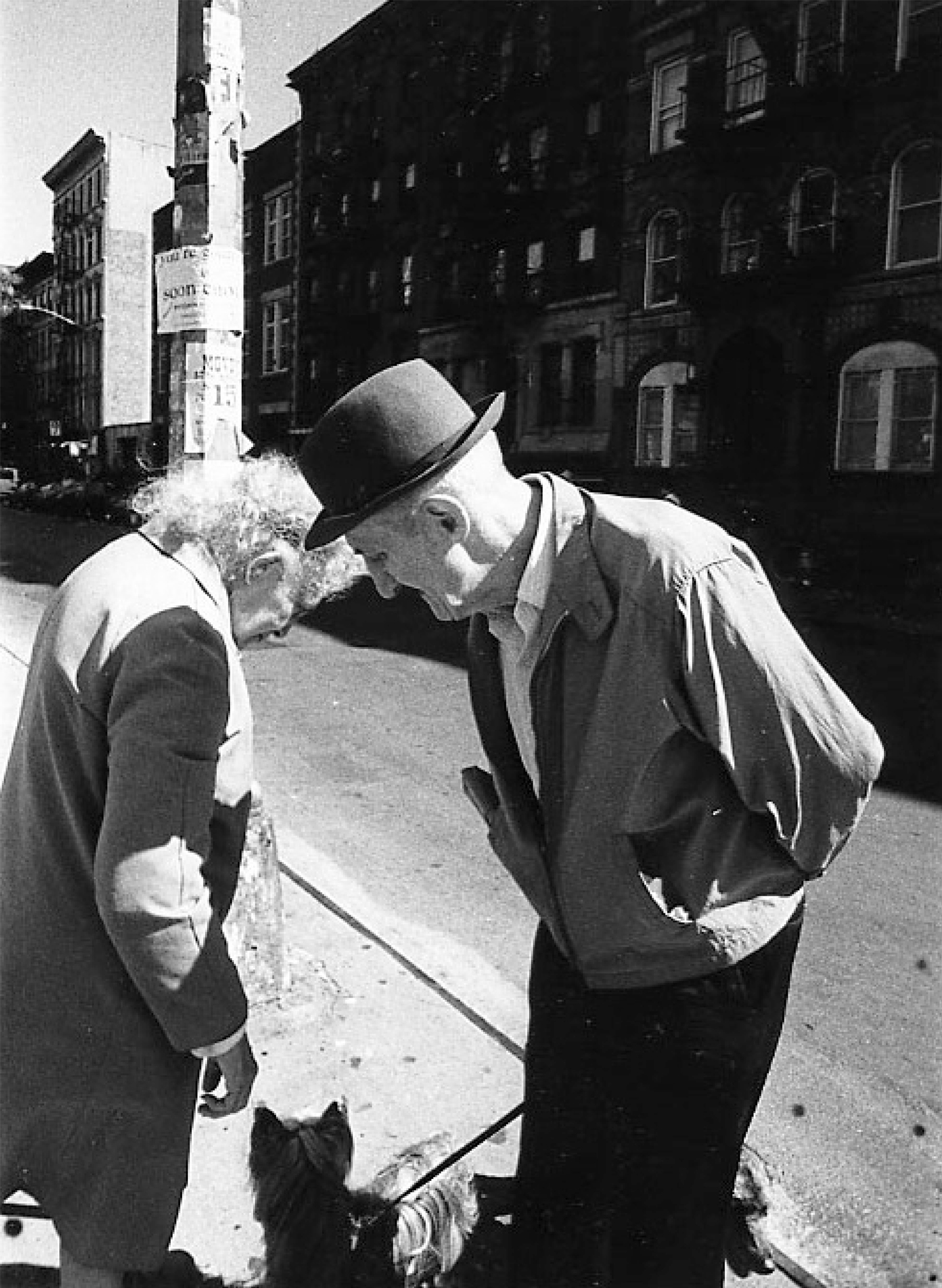 Mabel Pettigrew thought: I can read him like a book. She had not read a book for over forty years, could never concentrate on reading, but this nevertheless was her thought.

Whatever people in general do not understand, they are always prepared to dislike; the incomprehensible is always the obnoxious.

We didn’t have a relationship; we had a personality clash.

My God! The English language is a form of communication! Conversation isn’t just crossfire where you shoot and get shot at! Where you’ve got to duck for your life and aim to kill! Words aren’t only bombs and bullets — no, they’re little gifts, containing meanings!

Good communication is as stimulating as black coffee, and just as hard to sleep after.

We seem to live in a society that lacks communication. When you try to communicate, you’re called a radical, a communist, dirty, a Republican, or something to let you know you’re not speaking their language.

We want people to feel with us more than to act for us.

The only reason that we don’t open our hearts and minds to other people is that they trigger confusion in us that we don’t feel brave enough or sane enough to deal with. To the degree that we look clearly and compassionately at ourselves, we feel confident and fearless about looking into someone else’s eyes.

Love involves a peculiar, unfathomable combination of understanding and misunderstanding.

The world is wide, and I will not waste my life in friction when it could be turned into momentum.

What value has compassion that does not take its object in its arms?

Ordinary compassion and love give rise to a very close feeling, but it is essentially attachment. As long as the other person appears to you as beautiful or good, love remains, but as soon as he or she appears to you as less beautiful or good, your love completely changes. . . . Instead of love, you now feel hostility. With genuine love and compassion, another person’s appearance or behavior has no effect on your attitude. Real compassion comes from seeing the other’s suffering. You feel a sense of responsibility, and you want to do something for him or her.

No man should judge unless he asks himself in absolute honesty whether in a similar situation he might not have done the same.

We are called to play the good Samaritan on life’s roadside; but that will be only an initial act. One day the whole Jericho road must be transformed so that men and women will not be beaten and robbed as they make their journey through life. True compassion is more than flinging a coin to a beggar; it understands that an edifice that produces beggars needs restructuring.

It is easy enough to be friendly to one’s friends. But to befriend the one who regards himself as your enemy is the quintessence of true religion. The other is mere business.

In this world, you must be a bit too kind to be kind enough. 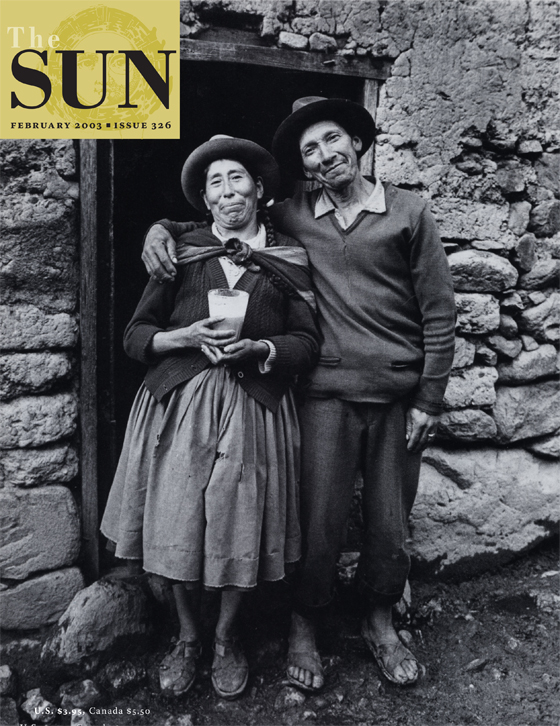 Stepping Out Of The Body