Faced With Terrorists, Who Wouldn’t Want To Harness All Of Nature? | By Chris Bursk | Issue 338 | The Sun Magazine
close

Faced With Terrorists, Who Wouldn’t Want To Harness All Of Nature?

— Lucretius, On the Nature of Things 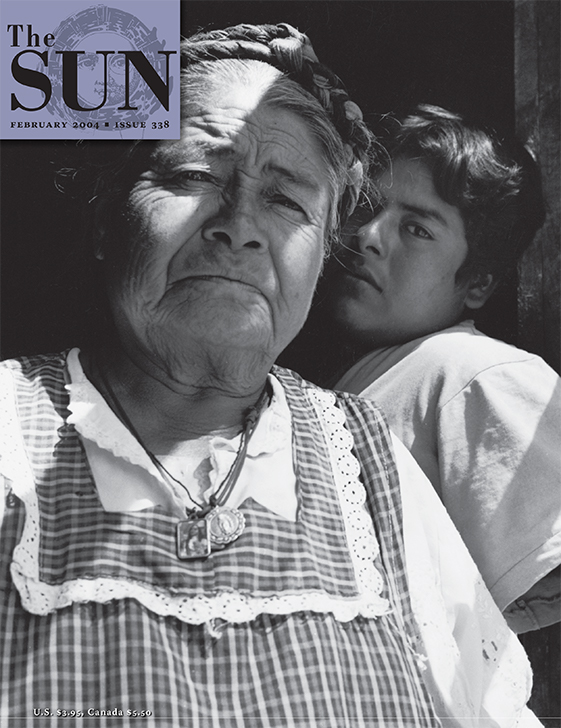