[The philosopher] Wittgenstein writes about a man who, not being certain of an item he reads in the newspaper, buys one hundred copies of the paper to reassure himself of its truth.

The fact is I don’t trust a man who uses the word evil eighteen times in ten minutes. If you’re half evil, nothing soothes you more than to think the person you are opposed to is totally evil.

I just don’t know why they’re shooting at us. All we want to do is bring them democracy and white bread. Transplant the American Dream. Freedom. Achievement. Hyperacidity. Affluence. Flatulence. Technology. Tension. The inalienable right to an early coronary sitting at your desk while plotting to stab your boss in the back.

Alan Alda as Hawkeye on M*A*S*H

All civilization ever does is hide the blood and cover up hate with pretty words.

The most delusional fantasies can be made to masquerade as sanity if you’ve got the political power to reinforce them.

If truth is beauty, how come no one has her hair done in a library?

Make yourself an honest man, and then you may be sure there is one less rascal in the world.

You only lie to two people in your life: your girlfriend and the police. Everybody else you tell the truth to.

Whatever games are played with us, we must play no games with ourselves, but deal in our privacy with the last honesty and truth.

There are very few human beings who receive the truth, complete and staggering, by instant illumination. Most of them acquire it fragment by fragment, on a small scale, by successive developments, cellularly, like a laborious mosaic.

Every human being’s essential nature is perfect and faultless, but after years of immersion in the world we easily forget our roots and take on a counterfeit nature.

We do not err because truth is difficult to see. It is visible at a glance. We err because this is more comfortable.

Penetrate deeply into the secret existence of anyone about you, even of the man or woman whom you count happiest, and you will come upon things they spend all their efforts to hide. Fair as the exterior may be, if you go in, you will find bare places, heaps of rubbish that can never be taken away, cold hearths, desolate altars, and windows veiled with cobwebs.

Much sheer effort goes into avoiding the truth: left to itself, it sweeps in like the tide.

I have never but once succeeded in making him tell a lie, and that was by a subterfuge. “Moore,” I said, “do you always speak the truth?” “No,” he replied. I believe this to be the only lie he ever told.

Today I bent the truth to be kind, and I have no regret, for I am far surer of what is kind than I am of what is true.

On their return journey from the South Pole, Scott’s party was beset by fearful blizzards. Oates suffered badly from frostbitten feet, which were turning gangrenous. He begged to be left behind so as not to slow up the others. His companions would not hear of it, and they struggled on for another day. The following morning the blizzard was still raging. Oates said, “I am just going outside and may be some time.” He then walked out of the tent and vanished forever into the storm.

Don’t be yourself. Be someone a little nicer. 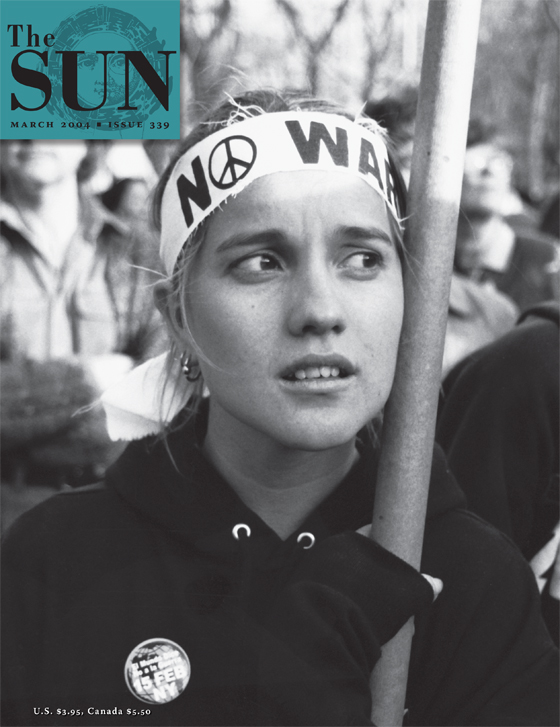