In a few days, I leave for New York City to attend a conference for writers and the rest of the kitchen help: editors and publishers and agents and writing teachers and literary scholars and literary hangers-on. I rarely attend such events, preferring to remain in the kitchen and continue chopping vegetables: my small contribution to keeping the hungry fed. It will be gratifying, I’m sure, to talk with other chefs about the kind of knives we use, and the angle at which we hold them, and how brave we were the last time we nicked our fingers. And the recipes we share will be mouthwatering. And, being only human, we’ll be tempted to forget that the menu isn’t the meal.

The furnace at home isn’t working. Fortunately it can be fixed; unfortunately it won’t be today because a part needs to be ordered. So I’m sitting here, wearing two sweaters, having been reminded not to take central heating for granted — not to take anything for granted, for that matter: a floor, four walls, a roof that doesn’t leak. How many more years before the hot-water heater fails? Before the refrigerator sighs and closes its eyes? Last week, someone told me about wabi-sabi, the Japanese worldview that celebrates impermanence and imperfection: an old window made into a picture frame, an asymmetrical pot, a chipped vase. As Leonard Cohen sings, “There is a crack in everything. That’s how the light gets in.” Well, my wife Norma and I hardly designed this house with wabi-sabi in mind, but since everything is impermanent and imperfect, the truth keeps poking through. The furnace is wabi-sabi; so is the armchair I’m sitting in; so is the man.

I started the month with a vow to get up before five every day and greet the dawn with a sharp salute; to meditate; to exercise; to eat breakfast mindfully and moderately; to follow Flaubert’s maxim: “Be regular and orderly in your life like a bourgeois, so that you may be violent and original in your work.” Is it hard to stick to my vow? Yes. Am I complaining? No. I have no young children to raise; no ailing parents to care for. There are no bombs falling around me, no secret police kicking in the door — not yet, anyway. I see the doctor more than I used to, which reminds me that this address is temporary; that I only rent here; that this isn’t a lease with an option to buy. Sometimes I worry about the inevitable changes that lie ahead. I listen to those who say it’s possible to bargain with the landlord; that he’s more compassionate than he seems. And I listen to those who scoff at this. Just you wait, they say, for the day the toilet stops working, and the air conditioning, and the stove. You pick up the phone to report the problem but can’t remember your address or your name or why you’re holding this strange piece of plastic to your ear.

The universe will let me know when I’ve worn out my welcome. Until then, why don’t I make myself at home?

I can’t keep making sleep the enemy. It’s like a tree making its roots the enemy. If I define myself as someone who doesn’t need a full night’s sleep, how am I any different from a bodybuilder who imagines that his chiseled physique sets him apart from mere mortals, or an investment banker who climbs his golden staircase, pausing at each landing to thank God he’s no ordinary man? I’ve made getting up before five every day a measure of my worth, a testament to my stubborn dedication. Well, Mister Stubborn, maybe the point has been made. Maybe the sun, when it rises in the morning, isn’t impressed that you’ve beaten it to the punch.

Admittedly humans aren’t doing so well. But put any other mammal behind the wheel of a shiny new Cadillac, 440 horses under the hood, and see if it does any better. Would a chimpanzee willingly relinquish the keys just because he’d been forced to sit through a PowerPoint presentation on global warming by Al Gore? So let’s show a little compassion for our not-so-evolved species. I mean, how many millennia did it take Homo sapiens to harness fire, or plant crops, or invent the wheel? The Industrial Revolution didn’t begin until the eighteenth century. Is it any surprise that it’s taking us a while to clean up the mess? How long does it take any of us to learn from our bad decisions and failed relationships and lousy habits we can’t seem to break? Yes, the planet is getting hotter. But even if we were crowded together on a slow boat to hell, wouldn’t we want to extend some mercy to our fellow passengers?

The words don’t come this morning. Do I just wait here patiently, or do I go outside to look for them? What if they took a wrong turn and ended up at another man’s house, a man of few words who’d no sooner wake before dawn to put his thoughts on paper than I’d wake before dawn to go fishing? Yet here I am, at the end of the pier, nothing biting, and there he is at his upstairs window, scribbling away. 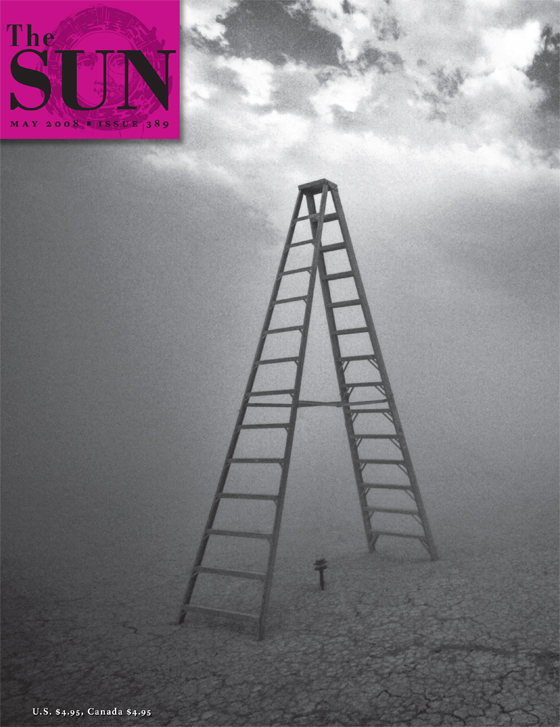 I Want To Forgive Everyone, Trousers