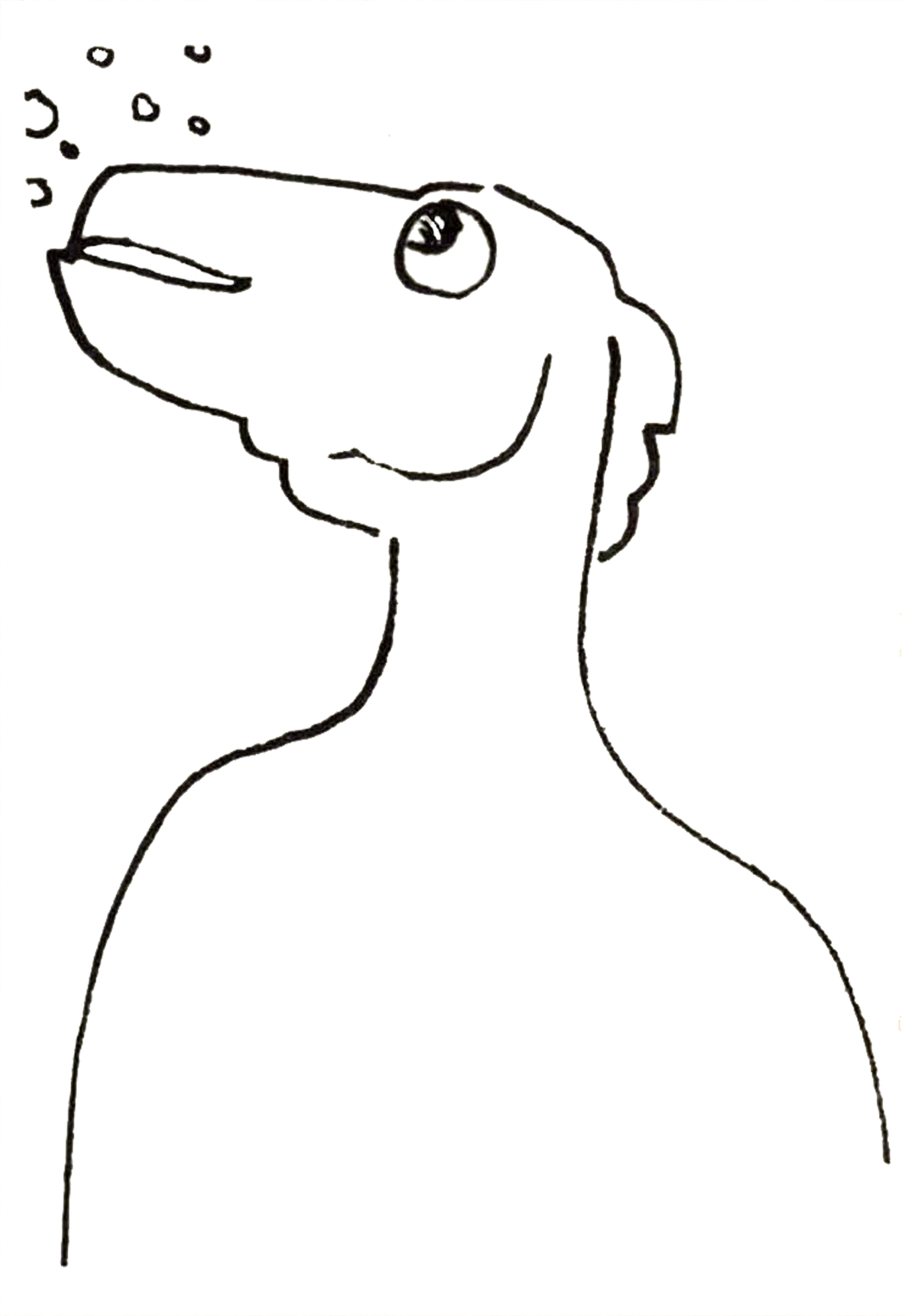 High up just inside the dome of the great public domain, there is being prepared now a World’s Fair, a great unveiling. Even now certain toothy grins can be seen flashing behind boisterous hammer blows, those carnival builders who work between the inbreathing and outbreathing, nailing the veils to veils, erecting the gossamer tent of the world dreaming itself inside its own suit — visibly attached to the little comedies we are wearing, some of us, by day. A big white world suit, thickly folded, under which the angels undertake certain surgeries on those who have given their consent. This is the race dividing in two, according to desire. There are those of us who have longed to fuck with space people, to be swollen with the come of gas-faced beings, billowing with the strutting intrusion of space seed and space egg. We are the ones being washed and altered. Our sex is expanding, so it is no longer desire that binds us, but omnipresence, simultaneous attraction. We are everywhere. We are the great gatherers of ions, the bearers of gifts between polarities. Nodes and not poles. The crossers of the threshhold, the guardians of the bridge — WE OURSELVES, the guardians of the bridge, slipping down between the toes, beneath the struggle of heat and frost, dwellers in the long transitory twilight, announcing the migration of the equator and wandering of the poles, both north and south. Compaction of space and time.

We are INSIDE the slide of the seasons across the face of the planet, slimy secret ghosts inhabiting the lines of division themselves, incipient beings-of-the-storm lurking in the interfacings of climate.

But this is mere preparation.

We are electricity evolving, fire by friction, the mutating signatures of the rhythm of the vibration which we compose and through which the message travels. We carry the pulse. From the angels, those who face the long body of the galaxy. To the earth itself. We are the act of love. 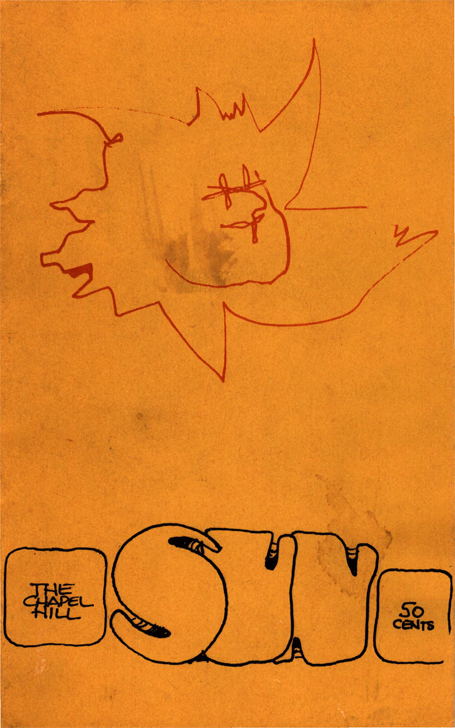