excerpted from
Dombey And Son

Charles Dickens was an English novelist of the Victorian era. Born in 1812 in Portsmouth, he lived in poverty after his father was sent to debtors’ prison. At age twelve Dickens went to work at a boot-blacking factory to help support his family. His childhood experiences later gave rise to themes of socioeconomic reform in his fiction. Largely self-educated, Dickens published more than fifteen novels to popular acclaim before his death in 1870, including Great Expectations, A Tale of Two Cities, and A Christmas Carol. The following excerpt is from Dombey and Son, which explores the effects of business and commerce on a family that owns a shipping company. It was originally published as a monthly serial from October 1846 to April 1848.

The abrupt question had such immediate reference to the subject of Mr. Dombey’s thoughts, that Mr. Dombey was quite disconcerted.

“Yes,” said the child, laying his hands upon the elbows of his little chair, and turning the old face up towards Mr. Dombey’s; “What is money?”

Mr. Dombey was in a difficulty. He would have liked to give him some explanation involving the terms circulating medium, currency, depreciation of currency, paper, bullion, rates of exchange, value of precious metals in the market, and so forth; but looking down at the little chair, and seeing what a long way down it was, he answered: “Gold, and silver, and copper. Guineas, shillings, halfpence. You know what they are?”

Heaven and Earth, how old his face was as he turned it up again towards his father’s!

“What is money after all?” said Mr. Dombey, backing his chair a little, that he might the better gaze in sheer amazement at the presumptuous atom that propounded such an inquiry.

Mr. Dombey drew his chair back to its former place, and patted him on the head. “You’ll know better by-and-by, my man,” he said. “Money can do anything.” He took hold of the little hand, and beat it softly against one of his own, as he said so.

But Paul got his hand free as soon as he could; and rubbing it gently to and fro on the elbow of his chair, as if his wit were in the palm, and he were sharpening it — and looking at the fire again, as though the fire had been his adviser and prompter — repeated, after a short pause:

“Anything means everything, don’t it, Papa?” asked his son, not observing, or possibly not understanding, the qualification.

“Why didn’t money save me my mama?” returned the child. “It isn’t cruel, is it?”

“Cruel!” said Mr. Dombey, settling his neckcloth, and seeming to resent the idea. “No. A good thing can’t be cruel.”

“If it’s a good thing, and can do anything,” said the little fellow thoughtfully, as he looked back at the fire, “I wonder why it didn’t save me my mama.”

He didn’t ask the question of his father this time. Perhaps he had seen, with a child’s quickness, that it had already made his father uncomfortable. But he repeated the thought aloud, as if it were quite an old one to him, and had troubled him very much; and sat with his chin resting on his hand, still cogitating and looking for an explanation in the fire. 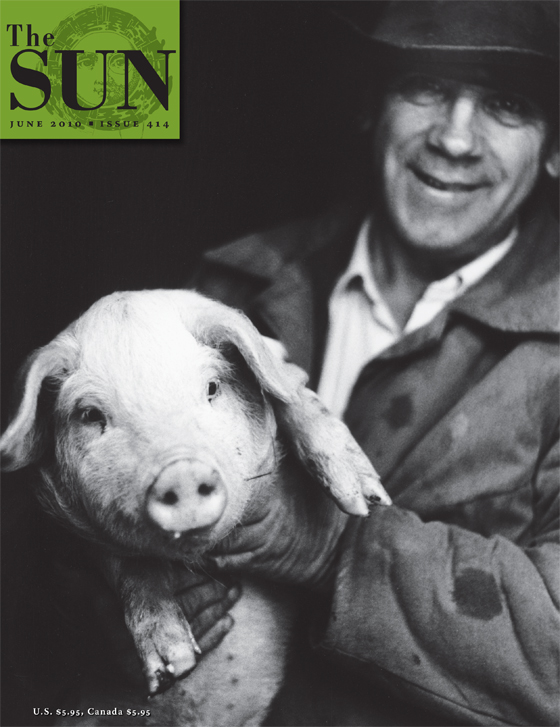 After All This Is Over