As a parent of an autistic child, I was offended by Brian Doyle’s “What People Say When They Mean Something Other Than What They Say” [January 2011]. I under­stand the poem’s intent is to read more deeply into what people are going through, but making an implied comparison between having an “autistic daughter” and being in a halfway house or contemplating suicide is ignorant at best. Although raising a child with autism has its challenges, most are not that different from the challenges of raising a neurotypical child. Many children with autism possess traits that make them exceptional. Doyle needs to make sure he knows what he is talking about before he writes.

More Letters
Thank You Your donations helped to keep our ad-free, nonprofit magazine in circulation last year, funding everything from production to distribution. Learn how you made a difference last year. Learn More 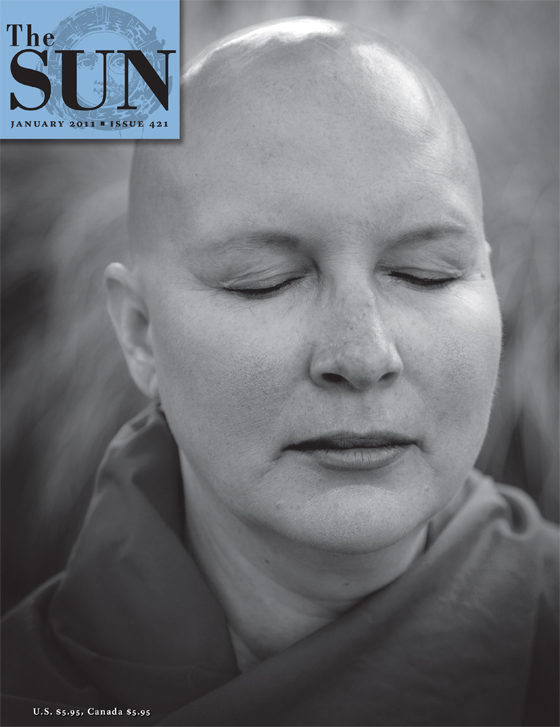 Do You Know How Much I Love You?

The Burden Of Bearing Fruit