If we had a reliable way to label our toys good and bad, it would be easy to regulate technology wisely. But we can rarely see far enough ahead to know which road leads to damnation. Whoever concerns himself with big technology, either to push it forward or to stop it, is gambling in human lives.

The press, the machine, the railway, the telegraph are premises whose thousand-year conclusion no one has yet dared to draw.

The system of nature, of which man is a part, tends to be self-balancing, self-adjusting, self-cleansing. Not so with technology.

My machine will take off a head in a twinkling, and the victim will feel nothing but a refreshing coolness. We cannot make too much haste, gentlemen, to allow the nation to enjoy this advantage.

J.I. Guillotin, inventor of the guillotine

Technology . . . is a queer thing. It brings you great gifts with one hand, and it stabs you in the back with the other.

We’ve arranged a global civilization in which most crucial elements . . . profoundly depend on science and technology. We have also arranged things so that almost no one understands science and technology. This is a prescription for disaster. We might get away with it for a while, but sooner or later this combustible mixture of ignorance and power is going to blow up in our faces.

In the future, airplanes will be flown by a dog and a pilot. And the dog’s job will be to make sure that if the pilot tries to touch any of the buttons, the dog bites him.

The most likely way for the world to be destroyed, most experts agree, is by accident. That’s where we come in; we’re computer professionals. We cause accidents.

Technology is a sprinter; the Law is a marathon runner.

In the space of 176 years the Lower Mississippi has shortened itself 242 miles. Therefore . . . in the Old Silurian Period, the Mississippi River was upward of one million three hundred thousand miles long and . . . 742 years from now the Lower Mississippi will be only a mile and three-quarters long. . . . There is something fascinating about science. One gets such wholesome returns of conjecture out of such a trifling investment of fact.

Things are going to get a lot worse before they get worse.

I find it [science] analytic, pretentious, superficial, largely because it does not address itself to dreams, chance, laughter, feelings, or paradox — all the things I love the most.

The notion of saving the planet has nothing to do with intellectual honesty or science. The fact is that the planet was here long before us and will be here long after us. The planet is running fine. What people are talking about is saving themselves and saving their cash flow.

Between the two poles of whole truth and half truth is slung the chancy hammock in which we all rock.

Even the most ardent environmentalist doesn’t really want to stop pollution. If he thinks about it and doesn’t just talk about it, he wants to have the right amount of pollution. We can’t really afford to eliminate it — not without abandoning all the benefits of technology that we not only enjoy but on which we depend.

It may be necessary temporarily to accept a lesser evil, but one must never label a necessary evil as good.

God isn’t interested in technology. He cares nothing for the microchip or the silicon revolution. Look how he spends his time: Forty-three species of parrots! Nipples for men!

Evil, in the movie Time Bandits

Spaceships and time machines are no escape from the human condition. Let Othello subject Desdemona to a lie-detector test; his jealousy will still blind him to the evidence. Let Oedipus triumph over gravity; he won’t triumph over his fate. 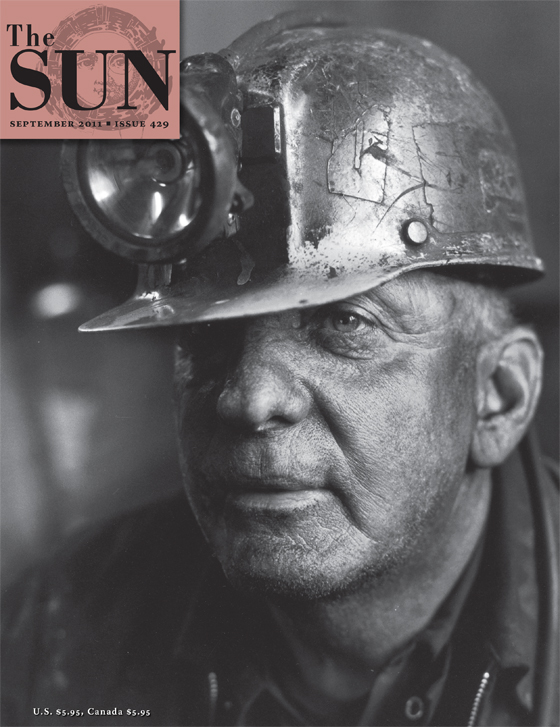 It Takes A Village To Please My Mother