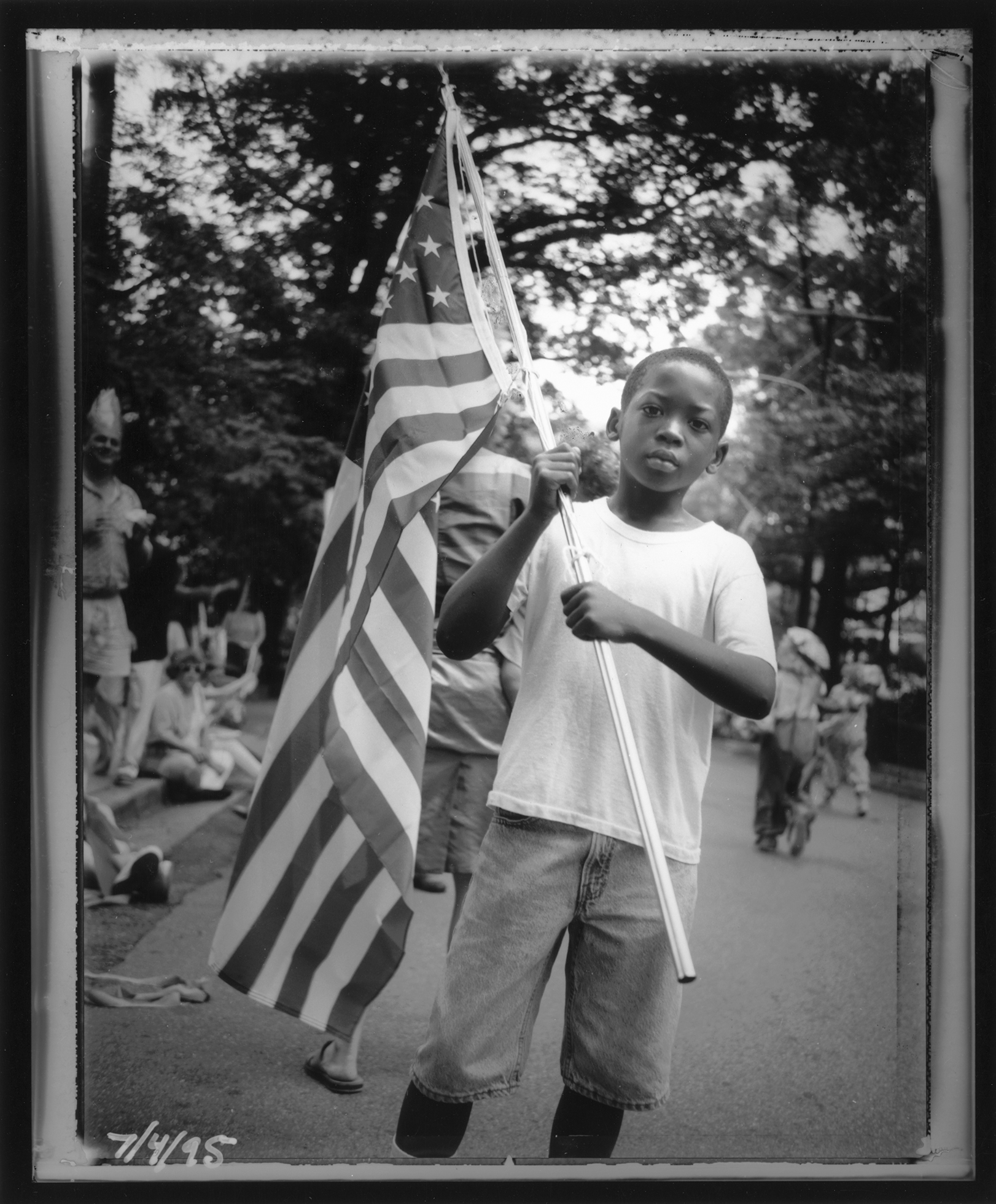 Find your place on the planet, dig in, and take responsibility from there.

Activism is my rent for living on this planet.

Unless someone like you cares a whole awful lot, nothing is going to get better. It’s not.

So exiled have even basic questions of freedom become from the political vocabulary that they sound musty and ridiculous, and vulnerable to the ultimate badge of shame — “That’s so sixties!” — the entire decade having been mocked so effectively that social protest seems outlandish and “so last-century,” just another style excess like love beads and Nehru jackets.

I honestly do not know if civil disobedience has any effect on the government. I can promise you it has a great effect on the person who chooses to do it.

I’m against picketing, but I don’t know how to show it.

Idealists . . . foolish enough to throw caution to the winds . . . have advanced mankind and enriched the world.

It takes six simpletons and one zealot to start a movement.

WHAT DO WE WANT?! Respectful discourse. WHEN DO WE WANT IT?! Now would be agreeable to me, but I am interested in your opinion.

A disturber of the peace, am I? Yes, indeed, of my own peace. Do you call this disturbing the peace that instead of spending my time in frivolous amusements I have visited the plague-infested and carried out the dead?

Dare to do things worthy of imprisonment if you mean to be of consequence.

There is all the difference in the world between the criminal’s avoiding the public eye and the civil disobedient’s taking the law into his own hands in open defiance. This distinction between an open violation of the law, performed in public, and a clandestine one is so glaringly obvious that it can be neglected only by prejudice or ill will.

We who engage in nonviolent direct action are not the creators of tension. We merely bring to the surface the hidden tension that is already alive.

There may be times when we are powerless to prevent injustice, but there must never be a time when we fail to protest.

So often we think we have got to make a difference and be a big dog. Let us just try to be little fleas biting. Enough fleas biting strategically can make a big dog very uncomfortable.

Around the time my mother taught me how to tie my shoes, she also taught me how to protest. Her rules were simple: Look respectable, act respectable, and don’t give the opposition any ammunition. Together we buttoned those top buttons and combed our hair for peace, civil rights, the ERA. You name it, we marched for it. In sensible shoes.

The struggle is eternal. The tribe increases. Somebody else carries on.

I’m writing regarding the quote in the October 2011 Sunbeams section from Malcolm X: “Nobody can give you freedom. . . . If you’re a man, you take it.” Left out half the population of the world again, eh?

Audrey Godshall Swannanoa, North Carolina
More Letters
What Do You Think? We love getting letters to the editor for our Correspondence section.
Has something we published moved you? Fired you up? Did we miss the mark?
Send A Letter 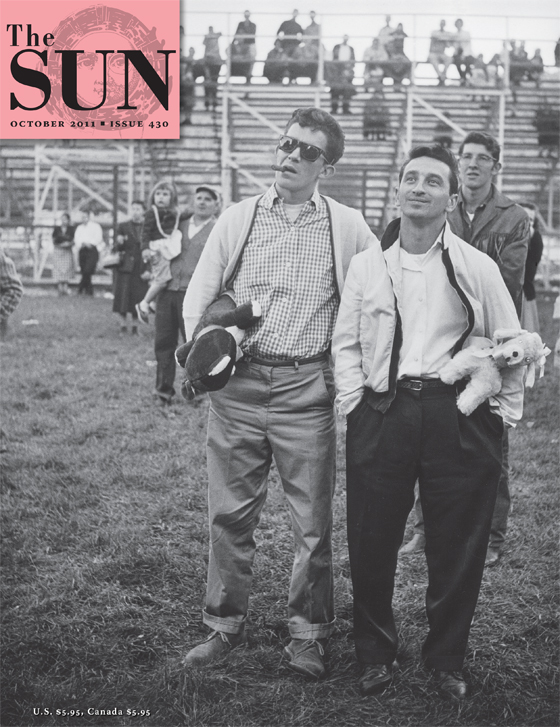 By Alan Craig
The Sun Interview

Pirate With A Cause

By Gillian Kendall
The Dog-Eared Page

excerpted from
All Men Are Brothers

The Baby Is Clapping