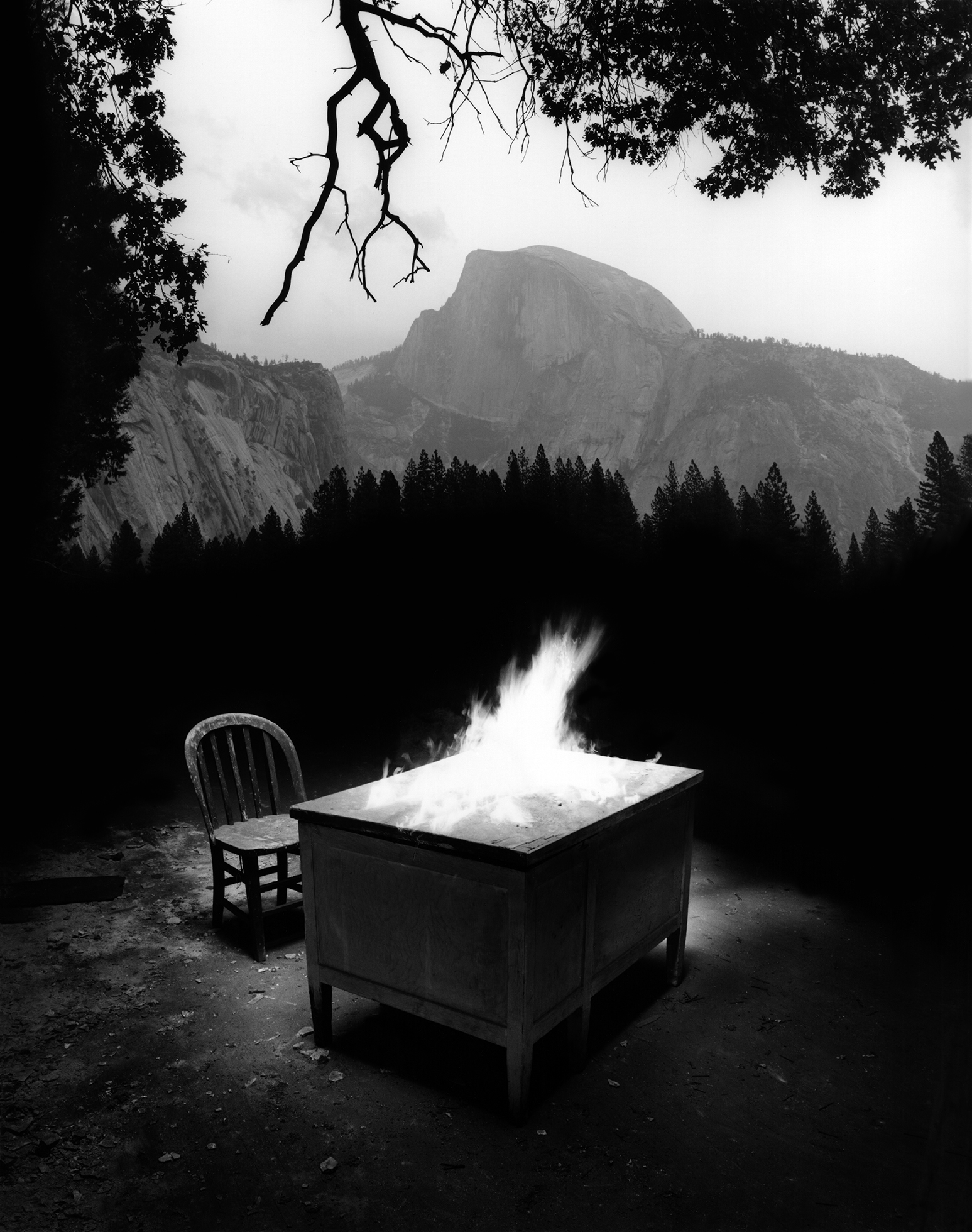 It Is No Longer Necessary To Write Novels

I woke up, smelled the coffee, then lay in bed for three hours.

Using my phone, I took a picture of my camera.

I am the outgoing president of the Extroverts Association.

I’m allergic to alcohol: every time I drink it, I get lightheaded and befuddled.

I listen to the still small voice mail.

I live in a mobile home: my body.

My narcissism is much more extreme than yours.

God is love, but love is not God.

For six months, drugs can make you a better person.

The first Reform Jew was Jesus.

Everyone worries about the afterlife, but no one considers the beforelife.

You can’t cut the military budget, because the U.S. must be constantly losing at least two wars.

Those who don’t learn from history are doomed to reheat it.

To hell with philosopher-kings! What we need are therapist-queens!

Directly after the Ice Age was the Age of Slush.

The problem with living in the moment is that you can never go on vacation.

In high school I was voted Most Likely to Float into Space.

I’m starting a secondhand store for children called Toys Were Us.

Why are there STOP signs but no GO signs?

I live in the past — but the recent past.

I don’t want a smartphone; I want a wisephone.

Modern Christian morality: using a condom is wrong, but kissing a dog is just plain cute.

Does it matter that you’re a revolutionary if the revolution never comes?

The road to hell is paved with good inventions.

If you met Jesus, you wouldn’t understand a word he was saying.

The one compelling argument for pacifism is war.

Everyone in Brooklyn will eventually open a cafe.

I love referring to myself as “yours truly.”

Be it ever so humbling, there’s no place like home.

When the world began, there was free parking — everywhere!

Does Bob Dylan ever get a Bob Dylan song stuck in his head?

Eggs never expect to be broken.

Cats know what you’re thinking — but do they care?

Laughter itself is funny. 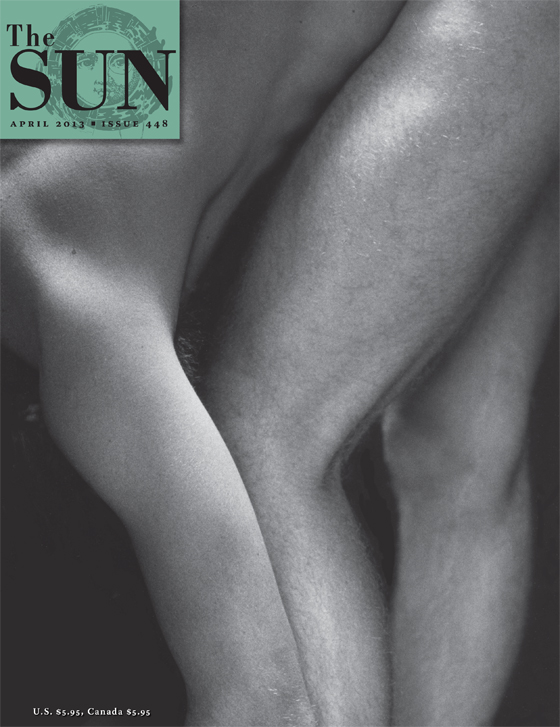 I had been sad for so long that it shocked me,