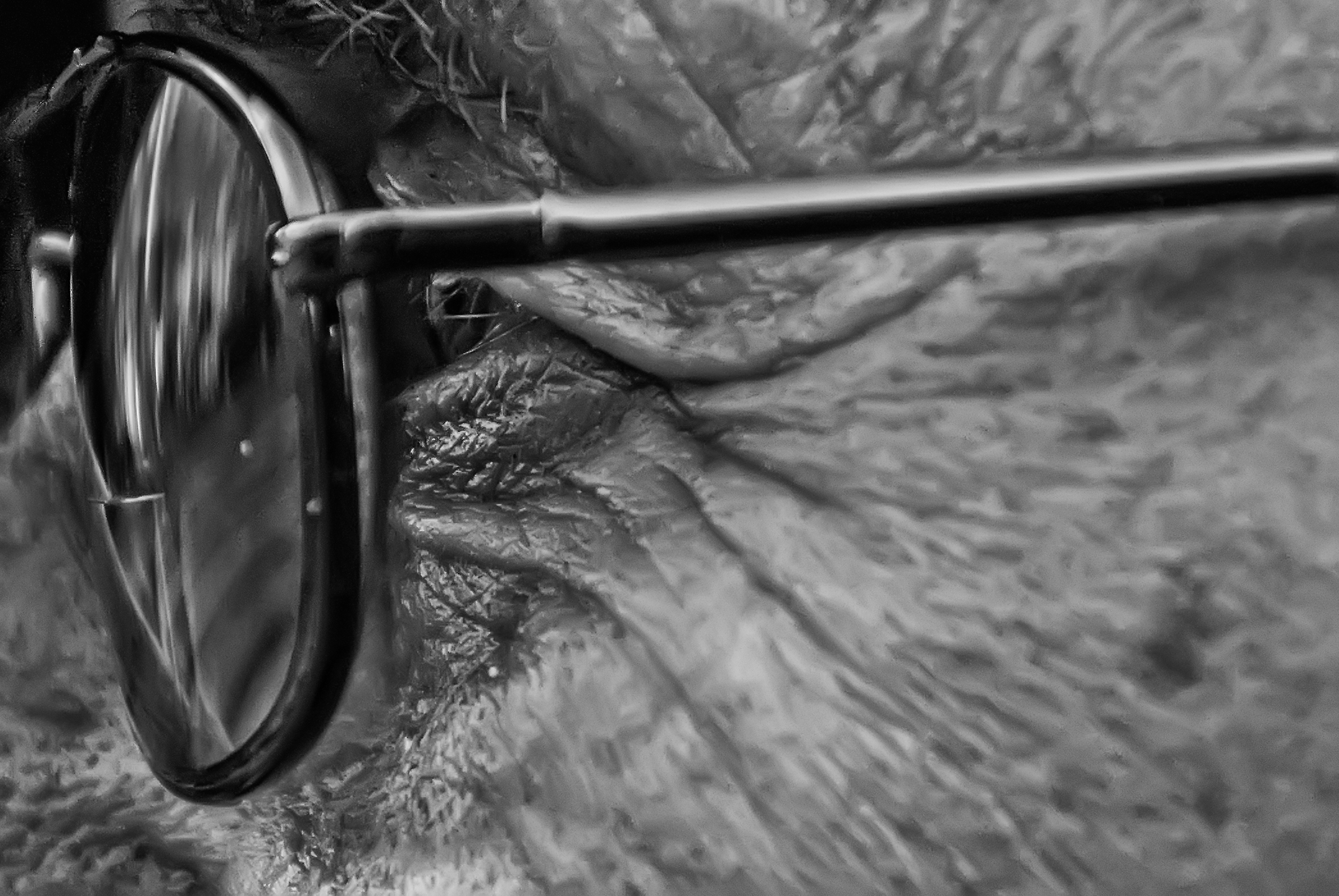 Yet Mr. Kim is kind. He is generous. He gives away loaves of bread from his bakery without fanfare. He gives free cookies to children if they ask politely and say thank you. He once gave me a pound of butter. He once gave a man a sack of sugar so heavy that he staggered when he carried it out the door. He posts the athletic schedules of high-school sports teams in his windows. He pins up posters about lost dogs. He once pinned up a poster about a lost parrot, even though he considered the chances of finding the bird slim to none. He does not pin up posters about lost cats because, he says privately, who cares?

But Mr. Kim is gruff. He is stern. Mr. Kim once threatened a prospective thief with a baker’s peel, which is a large tool that you use to slide bread in and out of the oven. It has a wooden handle and a steel head bigger than an ax, and when Mr. Kim brandished it at the thief, the boy ran out of the shop so fast he hit his head against the door, which must have hurt like hell, but who cares?

Yet when the police actually caught the thief two blocks away, Mr. Kim refused to press charges, because the boy did not actually steal anything, so what could he complain about?

Nor did Mr. Kim fire the ancient janitor who came with the shop when he bought it years ago, even though it was apparent that the janitor did not actually “janitate,” as Mr. Kim said, but rather slept in the corner behind the stove after making a show of washing the mountain of pots and pans. Mr. Kim did the janitating himself until the janitor grew so stiff and ill that he had to become a ward of the city, at which point Mr. Kim hired a boy who may or may not be his nephew or grandson.

But Mr. Kim shouts at public meetings about zoning and redevelopment. He insults and excoriates members of the city council and the tax commission. He gesticulates and offers vulgar remarks about people whose parked cars block the alley next to his shop, making deliveries impossible. He refuses to speak to the polite women who run the nail salon next door because at some point in the past they did not join him in a petition, the purpose of which is now totally lost to history but not to Mr. Kim’s memory.

Yet Mr. Kim many times has shoveled the snow away from the curb in front of their salon so that their customers could park and walk to their door. He filled their shop with twelve small candlelit cakes one evening when the mother of one of the women died. After a terrific thunderstorm knocked out power on the whole block for three days and the salon’s fuse box was fried, he quietly paid for it to be repaired at the same time his box was fixed.

But when one of the two women came into the bakery to thank him for his kindness, he denied that he had paid for the box and was gruff and stern and terse and said, “If you are not here to buy anything, then you are obstructing customers. Thank you, goodbye,” and he smiled tightly when she stormed out of the store.

“Why do you do that?” I asked him one time, even though I knew that my questions were not welcome.

I bit my tongue, and I bought a loaf of his superb garlic bread, and cradled the redolent, crinkling bag in my arms like an infant, and drove home with that exquisite scent filling the car like a song, and when I opened the bag with a flourish to show my family the glorious addition to dinner, out fell three cookies, one for each of my children, beautifully wrapped in brown paper so thin that when you held it up to the light you could see right through it, impenetrable though it seemed.

I felt a sudden wave of emotion reading Brian Doyle’s essay “Mister Kim” [May 2013]. The man of the title reminded me of a shop owner in the small town I grew up in — and couldn’t wait to get out of — thirty-one years ago. As a teenager I delivered a newspaper every day to that exasperating, hard-to-please little man. Without fail he was my biggest tipper.

Jim Imholte Glendale, Arizona
More Letters
Thank You Your donations helped to keep our ad-free, nonprofit magazine in circulation last year, funding everything from production to distribution. Learn how you made a difference last year. Learn More 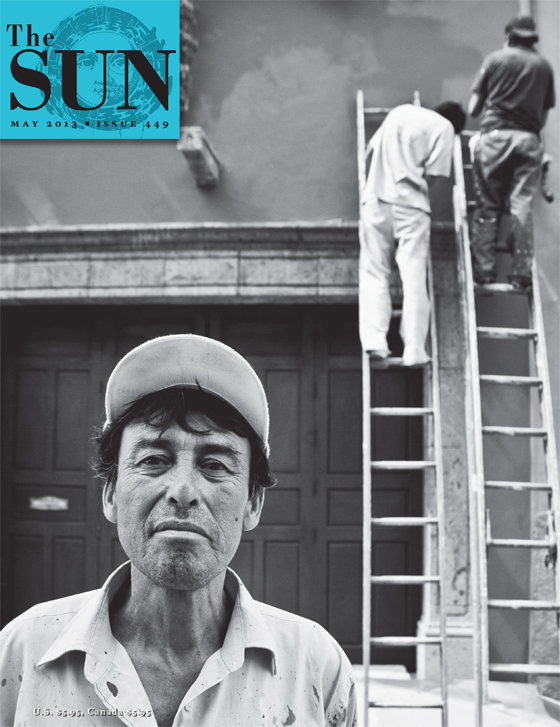 The God Of Numbers and Eve, After