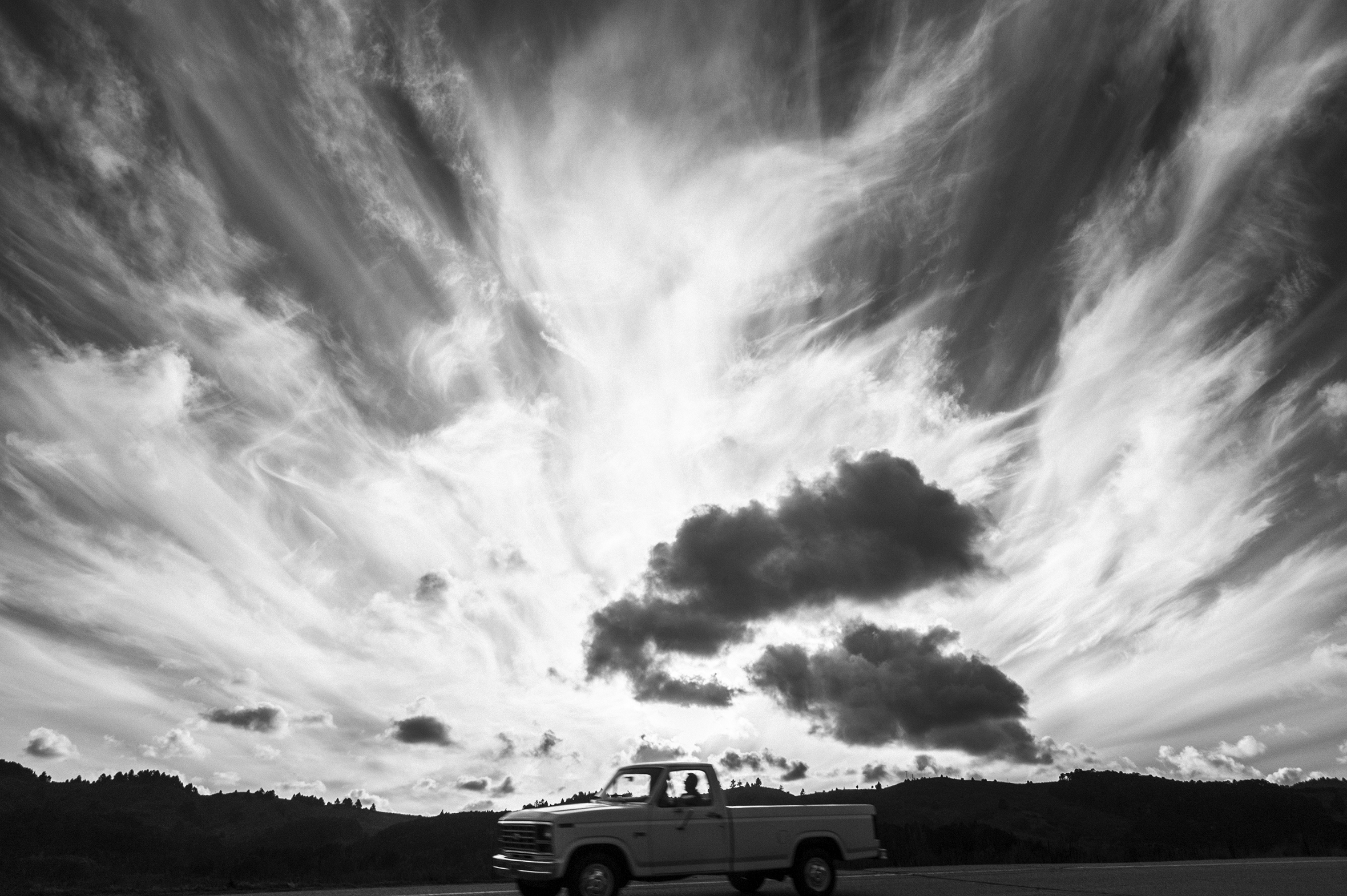 Religion. It’s given people hope in a world torn apart by religion.

Half the people in the world think that the metaphors of their religious traditions . . . are facts. And the other half contends that they are not facts at all. As a result we have people who consider themselves believers because they accept metaphors as facts, and we have others who classify themselves as atheists because they think religious metaphors are lies.

It does me no injury for my neighbor to say there are twenty gods, or no god. It neither picks my pocket nor breaks my leg.

“Don’t tell anyone, but on the pagan day of the sun god Ra, I kneel at the foot of an ancient instrument of torture and consume ritualistic symbols of blood and flesh. . . . And if any of you care to join me, come to the Harvard chapel on Sunday, kneel beneath the crucifix, and take Holy Communion.”

We despise all reverences and all objects of reverence which are outside the pale of our own list of sacred things. And yet, with strange inconsistency, we are shocked when other people despise and defile the things which are holy to us.

Many religions claim that theirs is the only path to the Truth. . . . But God never made an agreement with any of these religions. All religions are of fairly recent origin, but God has existed since the beginning of time. He could not have signed a contract with any religious founder saying, “You are my exclusive salesman.”

She is reading Zen, Krishnamurti, and Jung, asking herself questions she has never had the courage to explore. Suddenly, the shackles which have bound her are beginning to snap, as personal revelation replaces orthodoxy.

Forget traditions! Forget conventionalisms! Forget what the world will say whether you’re in your place or out of your place. Stand up and be counted. Do your thing, looking only to God — whoever your God is — and to your conscience for approval.

God [is] hidden within me. I find Him by hiding in the silence in which He is concealed.

I used to lie between cool, clean sheets at night after I’d had a bath, after I had washed my hair and scrubbed my knuckles and fingernails and teeth. Then I could lie quite still in the dark with my face to the window with the trees in it, and talk to God.

I fear one day I’ll meet God, he’ll sneeze, and I won’t know what to say.

If the concept of God has any validity or any use, it can only be to make us larger, freer, and more loving. If God cannot do this, then it is time we got rid of him.

The proper teaching is recognized with ease. You can know it without fail because it awakens within you that sensation which tells you this is something you’ve always known.

I don’t think that God says, “Go to church and pray all day and everything will be fine.” No. For me God says, “Go out and make the changes that need to be made, and I’ll be there to help you.”

Preach the Gospel at all times, and if necessary, use words.

Nearly all that we call human history — money, poverty, ambition, war, prostitution, classes, empires, slavery — [is] the long terrible story of man trying to find something other than God which will make him happy.