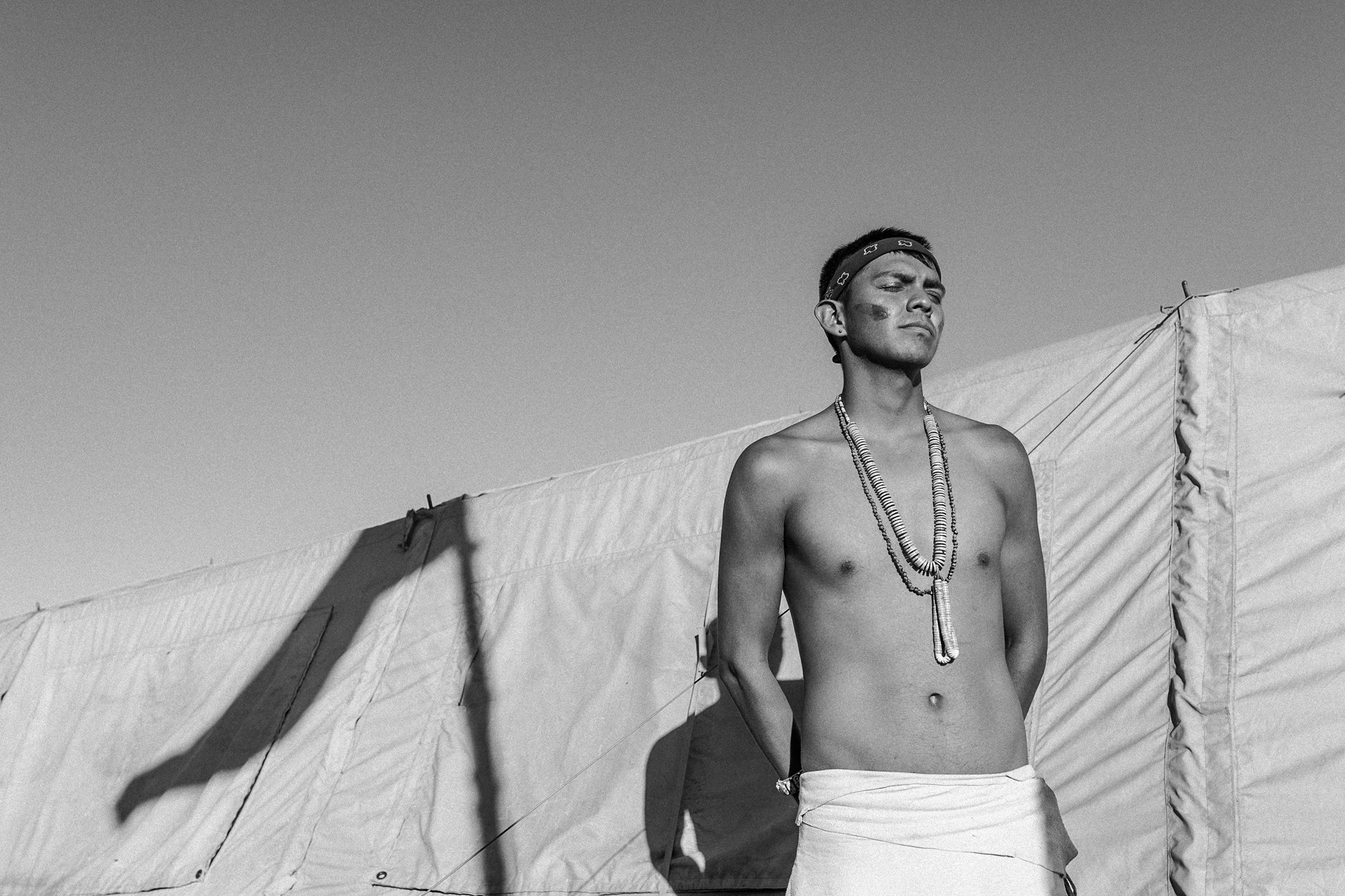 There is no human failure greater than to launch a profoundly important endeavor and then leave it half done. This is what the West has done with its colonial system. It shook all the societies in the world loose from their old moorings. But it seems indifferent whether or not they reach safe harbor in the end.

Colonialism subdues in many dulcet guises. It conquered under the pretext of spreading Christianity, civilization, law and order, to make the world safe for democracy.

A lot of history is just dirty politics cleaned up for the consumption of children and other innocents.

Colonialism is an abomination; it is a sin; it is an evil. It brings about the degradation and the demoralization of the human spirit, of the personality of the people who are the victims of it.

It is more than their land that you take away from the people, whose native land you take. It is their past as well, their roots and their identity. If you take away the things that they have been used to see, and will be expecting to see, you may, in a way, as well take their eyes.

Isak Dinesen, Out of Africa

The builders of empires always justified their actions by their beliefs that they and their cultures were superior to the cultures of those they conquered. The English imperialists, like the Romans, the Portuguese, and the Spanish before them, believed in their superiority and strength, and that their actions were instruments of the divine order. In the British Empire God was indeed an Englishman.

When once a social order is well established, no matter what injustice it involves, those who occupy a position of advantage are not long in coming to believe that it is the only possible and reasonable order.

The most modern pretense for colonial conquest is condensed in the slogan “raw materials.” Hitler and Mussolini tried to justify their plans by pointing out that the natural resources of the earth were not fairly distributed. As have-nots they were eager to get their fair share from those nations which had more than they should have had. How could they be branded aggressors when they wanted nothing but what was — in virtue of natural and divine right — their own?

Christopher Columbus landed first in the New World at the island of San Salvador, and after praising God inquired urgently for gold.

We are hated and feared in much of the world, as empires always are.

If you grow up with this oral history — with an understanding of all the people we were deprived of, all the great minds or the good spirits or the good-hearted people or knowledgeable people . . . you can’t hear this history being passed down without being affected by the sense of loss, by the sense of “what if.”

The government was supposed to wipe us out, commit a war of genocide and kill every last one of us. But we survived, and we survived because the creator has a plan for us. We’re bringing the old ways back, ways that teach about the spirit, about community, about justice, about love for the Earth. And we’re bringing them to the world in a time when it needs them.

Oppression does not always crush the spirit of progress. Men will achieve in spite of it.

Our strategy should be not only to confront empire, but to lay siege to it. To deprive it of oxygen. To shame it. To mock it. With our art, our music, our literature, our stubbornness, our joy, our brilliance, our sheer relentlessness — and our ability to tell our own stories. Stories that are different from the ones we’re being brainwashed to believe.

The purpose of freedom is to create it for others.

Change will come. As always, it is just a matter of who determines what that change will be.

Two Weeks After A Silent Retreat

By Michael Mark
The Sun Interview