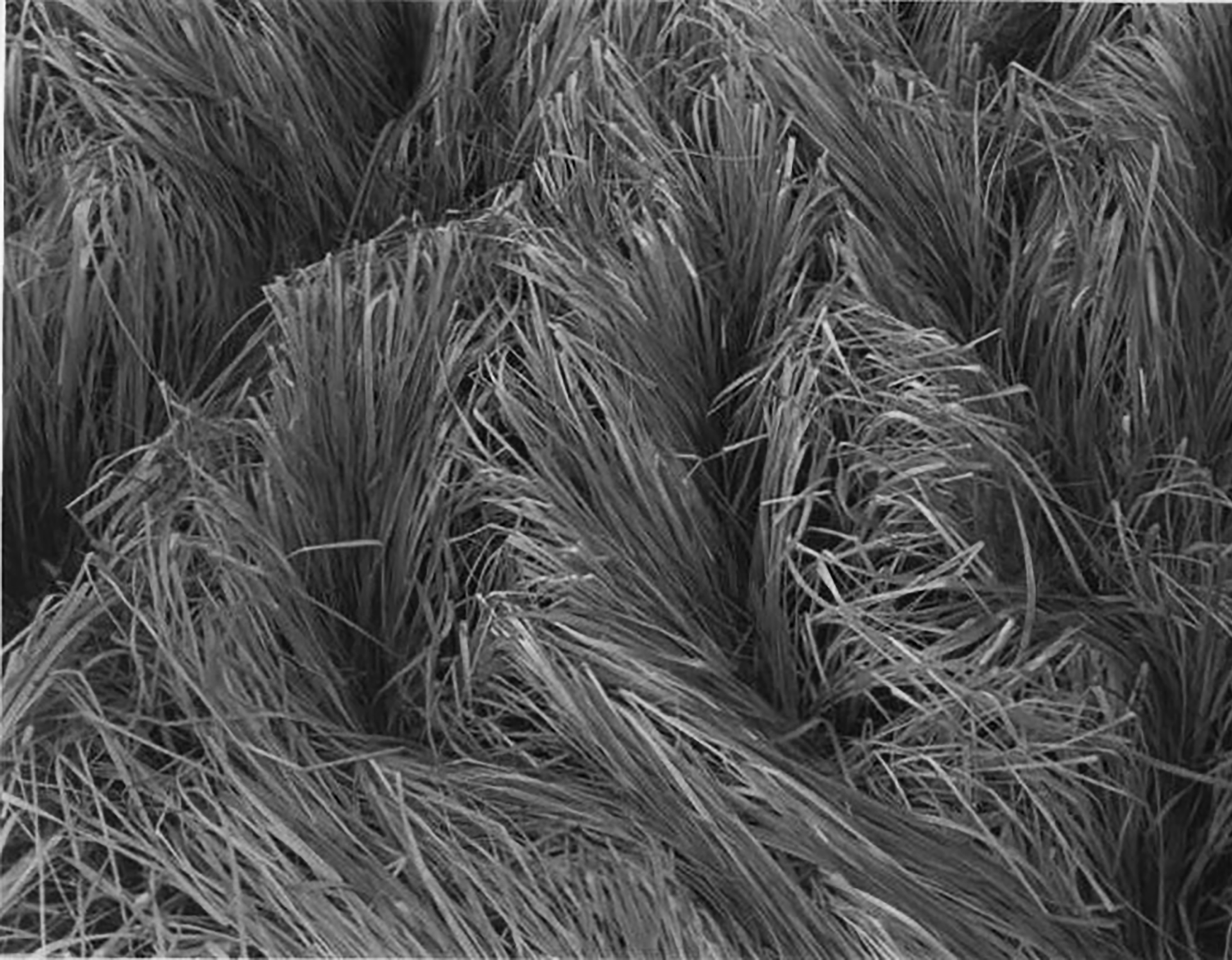 Each year in late February, my husband and I used to visit a grassy hill south of the cemetery and watch our friends the whistlepigs arise from their long hibernation. We’d cuddle up on a blanket and wait for the furry little Lazaruses to return to life. Sometimes it took several trips before we saw them, but whenever their marmoty brown snouts finally surfaced above their holes, we pretended we were seeing their yearly debut, and that better days began with their arrival.

When they first came out of their holes, there was no guarantee they’d stay. They moved with erratic caution: now halted statue-still, now dashing madly through the fescue, always easily disturbed. Frightened by the hiss of an opened beer can, they’d abandon their meals mid-munch and scamper back into their holes. Sipping whiskey was quieter. When he could afford it, my husband bought WhistlePig brand.

He called them “whistlepigs” because he preferred that name to the more common “groundhog” or “woodchuck.” He said they whistled when scared, although he’d never personally gotten close enough to hear them. I don’t know the origin of the “-pig” part. Maybe people aren’t good at seeing things for what they are. To my eyes, back then, the plush, fleecy whistlepigs had nothing piggish about them.

Of the six whistlepigs that inhabited the hill, I could identify only three: the blond one, the fat one, and the baby. But my husband claimed to recognize them all. He gave them nicknames and voices, which he would perform with great animation while driving home.

I never drank more than two beers on that hill; he never walked down the hill sober. He’d picked up enough DUIs that the courts made him install an ignition interlock in his car, so it fell to me to blow into the breathalyzer and resuscitate the engine. Then he’d take the wheel and drive the side roads home with an erratic caution of his own.

The season of the whistlepigs was like a year within a year, a year just for us, better than the bigger year around it. We smoked joints and watched our little friends bask lazily in May; plucked blades of grass to drop in their holes when summer storms blackened the horizon; ate Percocet on ghost-gray autumn afternoons and napped while the whistlepigs prepared for the long hibernation ahead.

We loved them best toward the end of their season, when the days were getting shorter and the whistlepigs were eating all they could before the earth enveloped them again. Fat yet fidgety, the whistlepigs moved ridiculously: a loping, tremulous bounding. We’d put on prewinter weight in solidarity and felt fine laughing at them.

Then, on a November date we could never nail down, our whistlepigs vanished into their holes. The hill that held them turned brown. The world above it darkened and froze.

Winter was here to make den-dwellers of us all.

Whistlepigs hibernate longer than any other mammal, but their hibernation isn’t total. Every few weeks they reawaken, scurry about, shit, and generally endure, for several anxious hours, the unwelcome return of consciousness.

My husband was from Ohio, but winter always broke him — or, rather, revealed the brokenness that good weather held in check. First came sick days, slumped before the TV. Then a layoff. Then another. I’d take extra shifts while he sucked down pills. He’d get enough unemployment to go wild at bars. Debts mounted. Small treasures broke. We cried, fought, slept.

Sometimes I’d sit at the bar beside him, and we’d have disputes over definitions, terms.

I’d tell him separation isn’t the same as divorce. I’d suggest that marriages entered into too young weren’t always worth the name. I’d imply that sometimes things disappear down holes and don’t come up again.

He disliked these semantics, dismissed them by saying: “Groundhog, woodchuck, whistlepig!”

He invoked the three names as though calling forth character witnesses.

He’d point out our yearly patterns, argue that things would turn around again in a few months.

Later, in the parking lot, when he tired of talking, he’d slap a red, hand-shaped conclusion to the quarrel onto my face, pressing his brand upon me, the mark that labeled me as his. Then he’d toss me the keys and piss behind the car and get in back. By winter there was no pretending he was good enough to drive us home.

No single act made me leave him. I couldn’t find you a calendar date that felt like an ending. But after it was done, I never climbed that hill again. Today I call whistlepigs “groundhogs,” like everybody else.

I remember him now framed in the rearview mirror: flopped across the backseat, seat belt unbuckled, arms over his eyes, jean jacket patched where I’d sewn it. Snoring through the long, cold trip home through our dark Midwestern world. Sometimes, barreling down the road at seventy, eighty miles an hour, I’d kill the headlights and wish the darkness before me were a network of long tunnels, blind passages I could enter and slumber inside, a damp shelter to store another year’s pain until spring found my hovel, warmed my fur, and summoned me up again, renewed.

I hummed along with the radio to stay alert. Some nights my noises woke him, and he’d come to, lost and shivering, and groan at me to stop my goddamn whistling.

In The Days Wherein He Looked On Me

The Most Dangerous Place

Rachel Louise Snyder On The Persistent Problem Of Domestic Violence