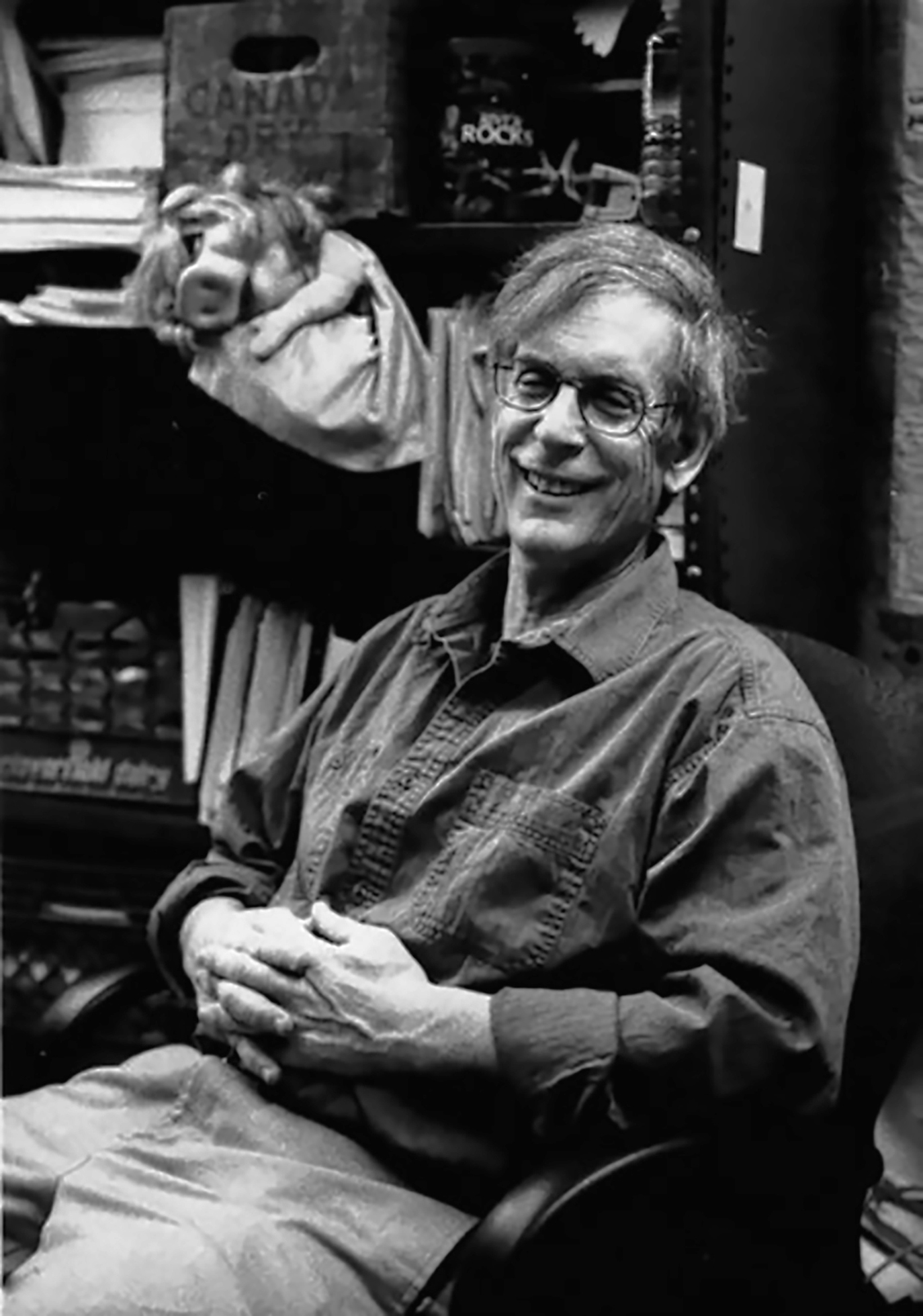 A Tribute To Chris Bursk

In mid-June I received the heartbreaking news that poet and longtime Sun contributor Chris Bursk had been diagnosed with pulmonary fibrosis. On June 21 Chris died in his home, surrounded by his family. He was seventy-eight years old. When I learned of his death, I reread the poems he’d sent us over the last four decades, and I felt the loss of the writer and man who was as sincere and compassionate as he was disarming and irreverent.

Chris and I first crossed paths in the 1970s. Living in Langhorne, Pennsylvania, he’d been having a hard time with his writing, depressed that his poems were getting nothing but rejections. Meanwhile, in Chapel Hill, North Carolina, I was trying to keep The Sun alive in a dilapidated house with a printing press that kept breaking down and a circulation of five hundred readers.

In 1977 I accepted one of his poems. Chris later told the story of receiving the letter: “I was really struggling in my writing and getting rejection slip after rejection slip. Every night, I’d hitchhike home, and my four-year-old son would say, ‘Guess what, Daddy, bad news again.’ Then one night, he greeted me with a big smile and ‘Good news.’ ”

For forty-three years we continued publishing Chris’s work. His poems were stories — surprisingly intimate, unveiling truths that aren’t easy — and his stories were poems, by turns tender, serious, ironic, joyous, and often deeply sad. He didn’t shy away from the difficult matters of human existence, once telling an interviewer, “Much of my poetry is written out of the grief. The rest is written out of longing.”

Chris wrote sixteen books of poetry, among them The First Inhabitants of Arcadia, The Infatuations and Infidelities of Pronouns, and The Improbable Swervings of Atoms. He won numerous honors, and was celebrated, too, for his humanitarian efforts, which included teaching poetry to prisoners, working in a shelter for abused women, advocating for homeless people, and organizing for farmworkers’ rights.

He taught for fifty years at Bucks County Community College, where he was an enduringly popular professor. His joy in teaching was palpable, and his students spoke of his “radiance” and “genius,” his humor and kindheartedness. His colleagues praised his idealism, empathy, and generosity of spirit.

Those qualities suffuse Chris’s writing, too. The selection that follows — just a small sample of the fifty-plus poems of his that have appeared in The Sun — display the heart and honesty that first drew us to Chris’s work in 1977. A self-described “compulsive writer,” Chris once said, “I do not wait for inspiration. . . . Some days I watch the page until a few words come — and then I find myself inside the world they invite me into.” That world will be missed.

The dates that appear after each poem indicate when they were published in The Sun.

The Thing With Feathers

What Did You Think?

Ashes, Ashes, We All Fall Down

“The Thing with Feathers” first appeared in The Ledge.

“Lies” is included in Place of Residence published by Sparrow Press.

Read more by Chris Bursk in our digital archive.