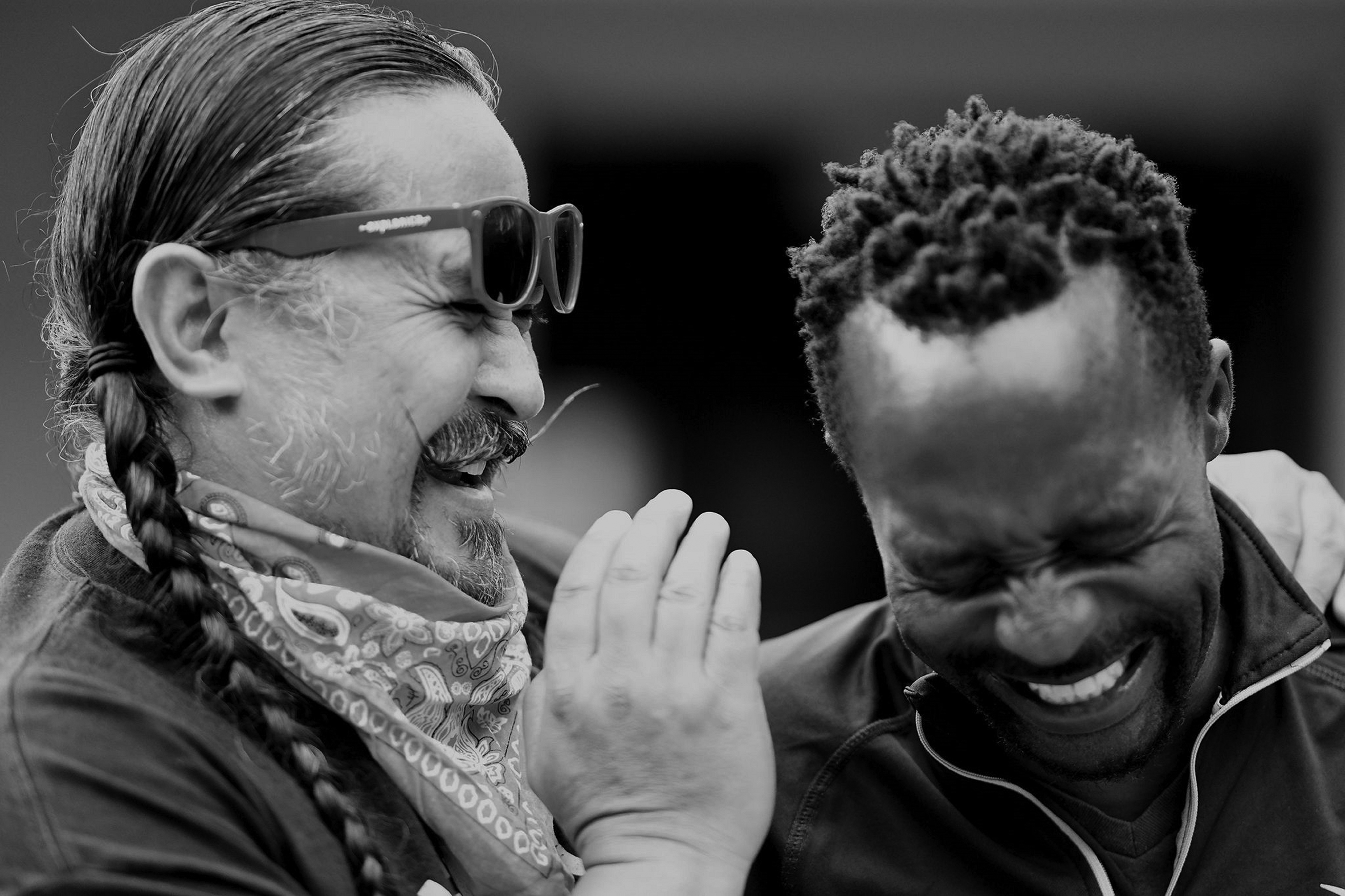 I am what time, circumstance, history, have made of me, certainly, but I am, also, much more than that. So are we all.

I bring quadruple diversity to the Senate: I’m a woman. I’ll be the first Asian woman ever to be elected to the U.S. Senate. I am an immigrant. I am a Buddhist. When I said this at one of my gatherings, they said, “Yes, but are you gay?” and I said, “Nobody’s perfect.”

Most of us have overlapping identities which unite us with very different groups. We can love what we are without hating what — and who — we are not. We can thrive in our own tradition, even as we learn from others.

Whenever someone speaks with prejudice against a group — Catholics, Jews, Italians, Negroes — someone else usually comes up with a classic line of defense: “Look at Einstein!” “Look at Carver!” “Look at Toscanini!” So, of course, Catholics (or Jews, or Italians, or Negroes) must be all right. They mean well, these defenders. But their approach is wrong. It is even bad. What a minority group wants is not the right to have geniuses among them but the right to have fools and scoundrels without being condemned as a group.

That strange conflict in the American character: we pride ourselves on being the melting pot of the world, but we insist on regarding most immigrants with suspicion.

Most people wish to be consoled, confirmed. They want their prejudices reinforced and their structured belief systems validated. After all, it hurts to think, and it’s absolute agony to think twice.

What did exclusivity ever have to offer but a distorted, unrealistic view of the world? People who stuck only to their own kind were scared people.

There is nowhere you can go and only be with people who are like you. It’s over. Give it up.

We need every human gift and cannot afford to neglect any gift because of artificial barriers of sex or race or class or national origin.

Diversity . . . is not polite accommodation. Instead, diversity is, in action, the sometimes painful awareness that other people, other races, other voices, other habits of mind, have as much integrity of being, as much claim on the world as you do. . . . And I urge you, amid all the differences present to the eye and mind, to reach out to create the bond that . . . will protect us all. We are meant to be here together.

All people are made alike. / They are made of bones, flesh, and dinners. / Only the dinners are different.

It’s never too late to give up our prejudices.

A Tribute To Chris Bursk

By The Sun
Fiction