“No more sheiks in this desert, man.” The dark-skinned, bearded one laughed half-heartedly through a mouthful of smiling teeth. “Not one of them bastards left now. Toke?”

The white, grubby one rubbed his sweaty hands in the hot sand, then dusted them off on his remnants of filthy clothing. He reached gratefully for the weed. “Shit, man, not one bastard left.”

Teeth continued. “World ain’t a potatoe, Joe. Can’t crinkle-cut it you know. People ain’t no french frieds. Desert ain’t no hashed-browns either. Lemmee blow some more of that stinking weed.”

Filthy handed Teeth the butt, picked up fistfuls of dry sand and threw them fiercely in blind frustration. “But there’s oil in them dunes.” He spoke quietly at first, then shouted “Oil! Fucking-god-dammit . . . oil!” The wind blew the sand back into his opened mouth and eyes, momentarily blinding and choking him. The mocking sun drew yet more sweat from his already sweltering forehead. Filthy fell forward in the sand, burying his face.

Teeth grasped Filthy’s shoulders and flipped him over onto his back. “Don’t make no difference no more, Filthy,” Teeth muttered, staring into the sand near Filthy’s head. “Ain’t no more oil and no more sheiks. No more fucking enemies and no more black-shit oil. Ain’t nothing but dry stinking sand. Might as well lie here. Might as well just wait.”

The two sat close together, watching thick smokey clouds in the distance grow closer. “Clouds, Teeth-look at them clouds!” Filthy cried in near hysteria.

Teeth slowly nodded, then shook his head. “We’ve sure had it, friend. Soon ain’t no more goddamned sand neither.” 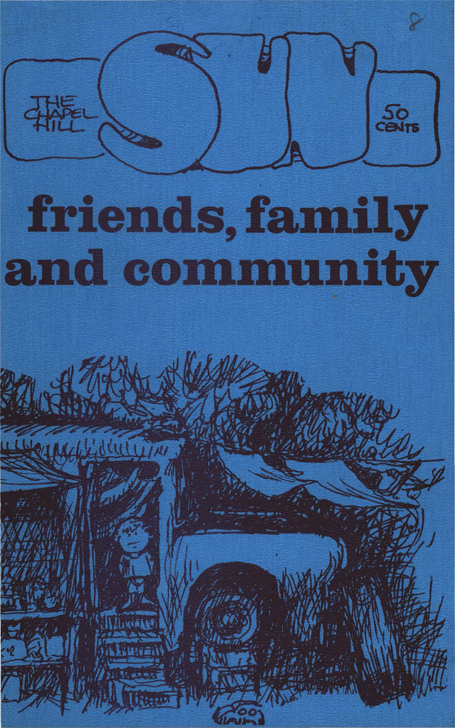