If there is anything that we wish to change in the child, we should first examine it and see whether it is not something that could better be changed in ourselves.

The pure taste of the apple is as much a contact with the beauty of the universe as the contemplation of a picture by Cezanne. And more people are capable of savouring a compote of apple than of contemplating Cezanne.

Successful marriage is always a triangle: a man, a woman, and God.

Much has been said by all manner of people in praise of enthusiasm. The important point is that enthusiasm is ephemeral, and hence unserviceable for the long haul. One can hardly conceive of a more unhealthy and wasteful state of affairs than where faith and dedication are requisite for the performance of unmiraculous everyday activities.

I have to approach these problems in a very personal way . . . I have to ask myself what it is that I want. And I have to be honest with myself that I want happiness, I want peace, I want joy for all beings, yes, but I also want my security, I also want my little piece of the Rock. I want maintenance — a little bit of the status quo. I want some things that are covertly reinforcing Secretary Haig’s position. I have to fully expand to realize that who I am is all of it, not just some of it, not just the good guys. And that’s a little hard to do, to see the way in which I am covertly reinforcing the paranoia that results from the economic disequilibrium of the world at this moment.

Jesus’ “lack of moral principles.” He sat at meat with publicans and sinners, he consorted with harlots. Did he do this to obtain their votes? Or did he think that, perhaps, he could convert them by such “appeasement”? Or was his humanity rich and deep enough to make contact, even in them, with that in human nature which is common to all men, indestructible, and upon which the future has to be built?

We cannot become saints merely by trying to run away from material things.

The Buddhas and the Christs that we know are but second-rate heroes in comparison with the greatest men of whom the world knows nothing. Hundreds of these unknown heroes have lived in every country working silently. Silently they live and silently they pass away; and in time their thoughts find expression in Buddhas or Christs, and it is these latter that become known to us. The highest men do not seek to get any name or fame from their knowledge. They leave their ideas to the world; they put forth no claims for themselves and establish no schools or systems in their name. Their whole nature shrinks from such a thing. They are the pure Sattvikas, who can never make any stir, but only melt down in love. . . . The highest kind of men silently collect true and noble ideas, and others — the Buddhas and Christs — go from place to place preaching them and working for them. In the life of Gautama Buddha we notice him constantly saying that he is the twenty-fifth Buddha. The twenty-four before him are unknown to history, although the Buddha known to history must have built upon foundations laid by them. The highest men are calm, silent and unknown. They are the men who really know the power of thought; they are sure that, even if they go into a cave and close the door and simply think five true thoughts and then pass away, these five thoughts of theirs will live through eternity. Indeed such thoughts will penetrate through the mountains, cross the oceans, and travel through the world. They will enter deep into human hearts and brains and raise up men and women who will give them practical expression in the workings of human life. 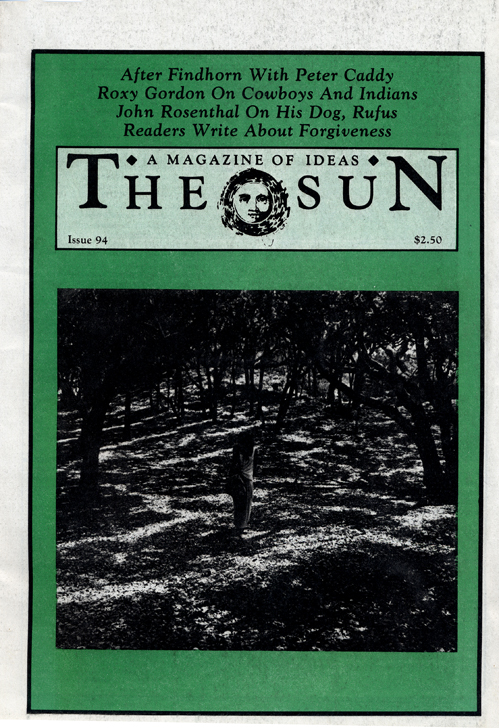 An Interview With Peter Caddy