A print that someone had jabbed holes where the eyes had been, The Secret Garden where the snow-drops bloomed, a pair of tweezers thrust into a hand

By Our Readers October 1978
Readers Write

No visions of ever after bliss you are my one and only had I. For never did I dream or think or plan that someday I would marry. But I did and I am. Married.

By Our Readers August 1978
Readers Write

When I fell in love a few years ago a disastrous event, since the man did not return the feelings — I searched for psychological theories of love which might help me understand my predicament. It was then that I discovered C. G. Jung’s theories on the animus (the man in every woman) and anima (the woman in every man). To this day I feel that this interpretation is a rather sexist one — why are strength, assertiveness, and rationality considered “male” qualities even when found in women? Nevertheless, Jung’s theories did offer an explanation of why we fall in love “at first sight”. Because we are essentially forbidden to express characteristics of the “opposite sex” (assuming you accept such sexist definitions of masculinity and femininity) we segregate these qualities from the rest of our soul and project them on the first pretty (or handsome) face we see. We then embark on a desperate struggle to possess the loved one, and is this not understandable? For it is a part of our own soul, without which we cannot live, that we see in the desired person.

By Our Readers July 1978
Readers Write

By Our Readers March 1978
Readers Write

The second its tiny polished hooves touched earth it began to run but it was still like a falling star, that’s how fast it was. There was a house beside me and I watched the horse disappear around the far corner so that it was blocked from view.

By Our Readers February 1978
Readers Write

My most painful physical experience was having orthodontic braces on my teeth for several years, having appliances lacerate the inside of my mouth.

By Our Readers January 1978
Readers Write

The mind is at birth a clean sheet, a tabula rasa, wrote John Locke, This column is yours. Sincerity, rather than writing skill, is the only requirement.

By Our Readers September 1976
Readers Write

By Our Readers February 1974 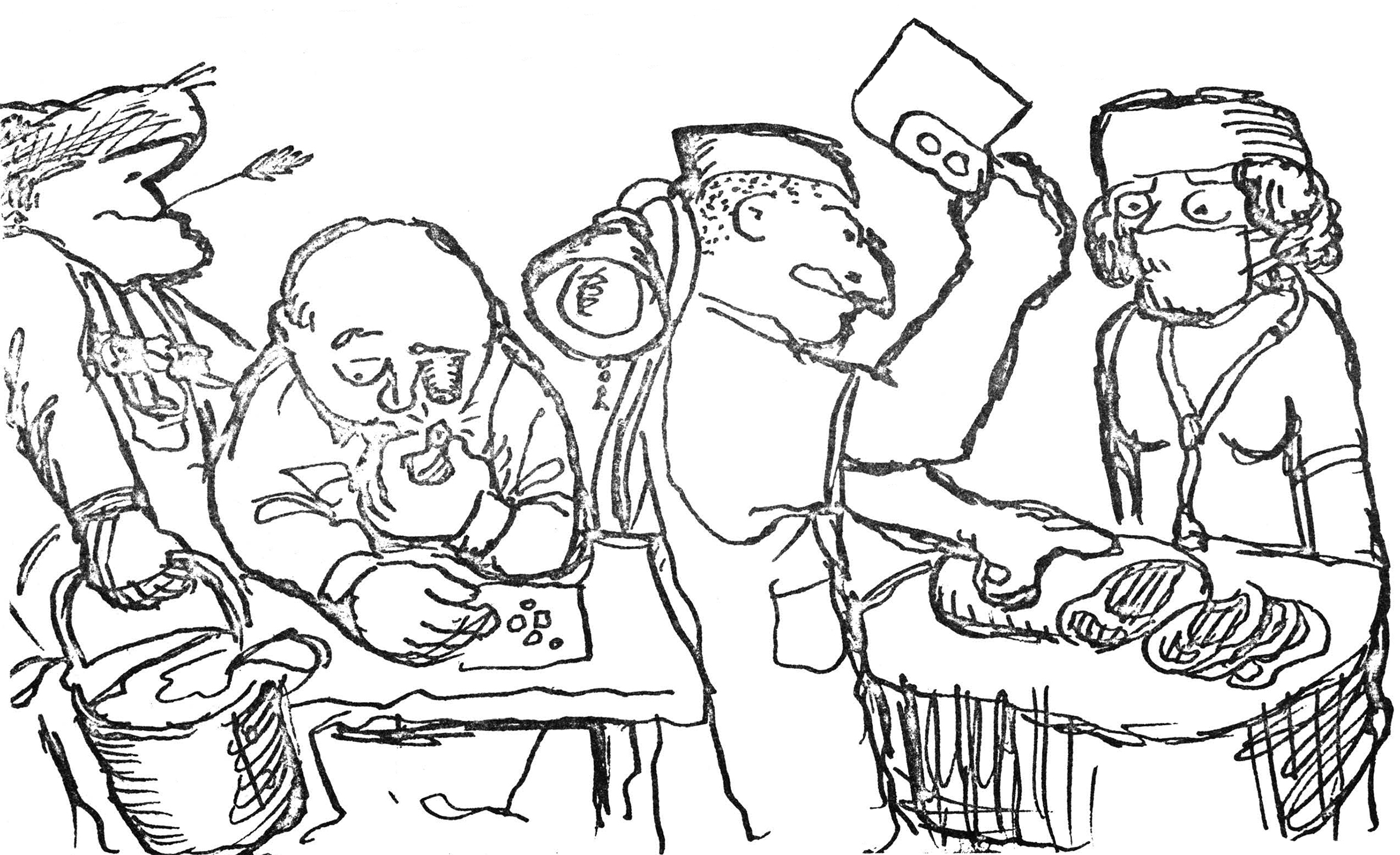