“Illness,” she says, “is caused by your own actions in this or a former lifetime. Killing, stealing, and lying can draw illness to yourself.” In one out of ten illnesses, she continues, an evil spirit is present.

Each seed, each baby born, each word, each deed, all together now, creating the music of the world. 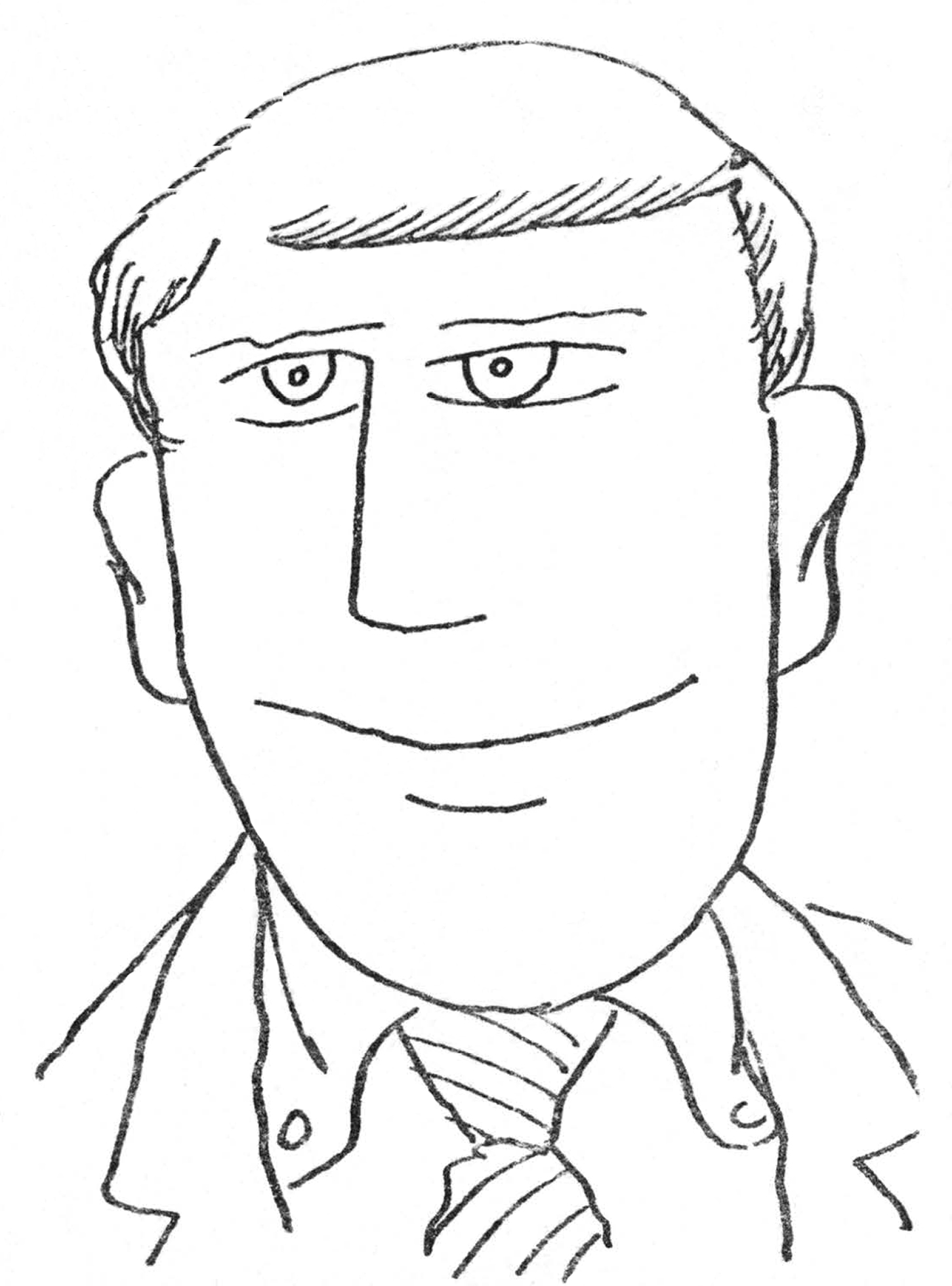 You start with the energy to be somebody, then use it to become nobody.

In a recent interview, Ram Dass, who moves and speaks with an economy of energy suited to the times, suggests that the energy crisis is, “like all trauma, an exquisitely designed opportunity to reawaken man.”