One can live at a low flame. Most people do. For some, life is an exercise in moderation (best china saved for special occasions), but given something like death, what does it matter if one looks foolish now and then, or tries too hard, or cares too deeply?

Slipping on my shoes, boiling water, toasting bread, buttering the sky: that should be enough contact with God in one day to make anyone crazy.

There is a volume of love poetry in the prison library. I’ve memorized it page by page and can recite it word for word. Now I need someone who will listen.

Sexual love is the most stupendous fact of the universe, and the most magical mystery our poor blind senses know.

It is something big and cosmic. What else do we have? There’s only birth and death and the union of two people — and sex is the only one that happens to us more than once.

I close your ear with kisses and seal your nostrils, and round your neck you’ll wear — nay, let me work — a delicate chain of kisses. Like beads they go around and not one misses to touch its fellow on either side.

That was a very racy remark for Gladys, whose idea of wild sex was Fred Astaire loosening his tie.

It’s ill-becoming for an old broad to sing about how bad she wants it. But occasionally we do.

If the landscape reveals one certainty, it is that the extravagant gesture is the very stuff of creation. After the one extravagant gesture of creation in the first place, the universe has continued to deal exclusively in extravagances, flinging intricacies and colossi down aeons of emptiness. . . . The whole show has been on fire from the word go.

There it is. I don’t believe in anything, but I’m always glad to wake up in the morning. It doesn’t depress me. I’m never depressed. My basic nervous system is filled with this optimism. It’s mad, I know, because it’s optimism about nothing. I think of life as meaningless and yet it excites me. I always think something marvelous is about to happen.

He [writer and Trappist monk Thomas Merton] wasn’t a dour monk at all. . . . I often went down to visit him at the monastery in Kentucky. The abbott would give him a day off, and I’d rent a car. . . . We would stop in the woods and he’d change into his farm worker’s blue jeans and a beret to hide his tonsure. Then we’d hit the bars across Kentucky. He loved beer, and he loved that smoked ham they have down there. He was a wonderful person. He wanted to read contemporary writers, but the books were often confiscated, so we had a secret system. I sent the books he wanted to the monastery psychiatrist in Louisville, who would get them to Merton. . . . Once I asked him, “Tom, why do you stay here? You could get out and be a tremendous success in the world. ” He answered that the monastery was where God wanted him to be.

Nonattachment is not the elimination of desire. It is the spaciousness to allow any quality of mind, any thought or feeling, to arise without closing around it, without eliminating the pure witness of being. It is an active receptivity to life.

Our lives don’t really belong to us, you see — they belong to the world, and in spite of our efforts to make sense of it, the world is a place beyond our understanding. 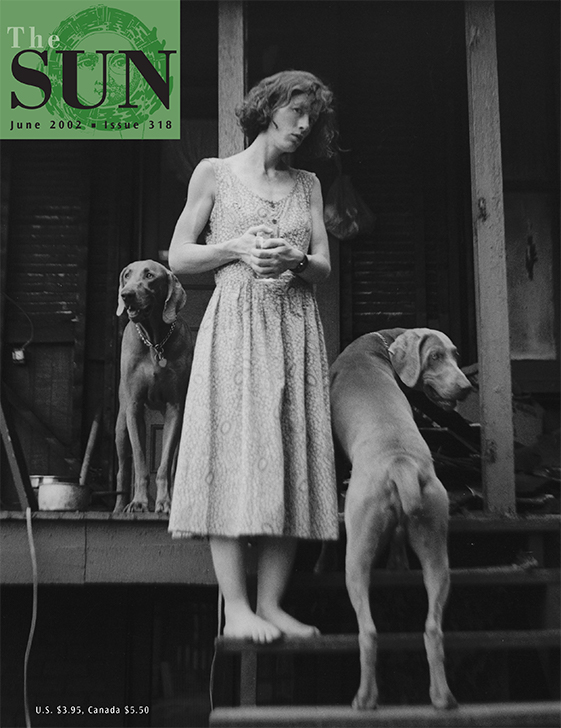 George Ritzer On The Disappearance Of Authentic American Culture