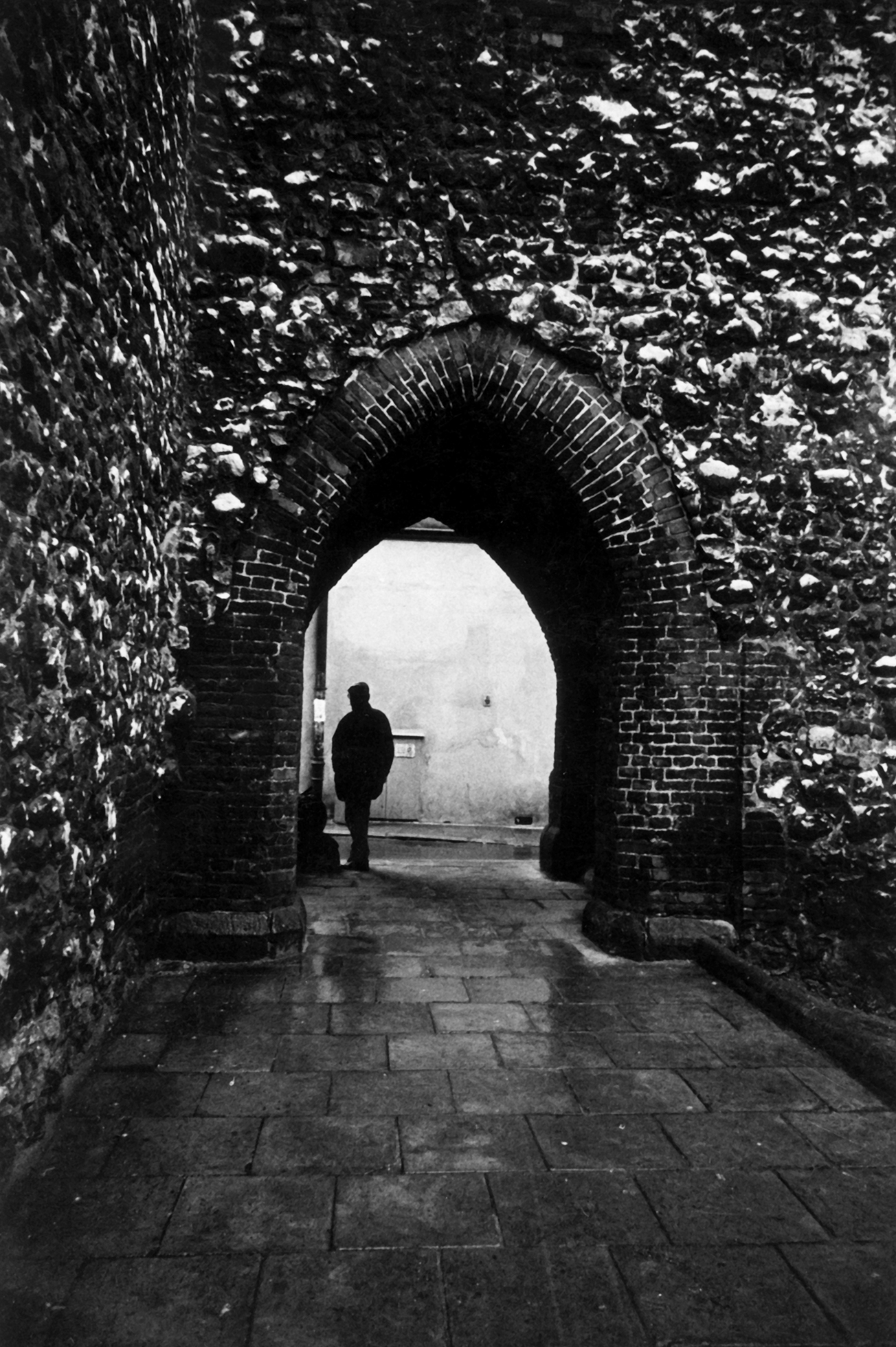 The individual has always had to struggle to keep from being overwhelmed by the tribe. If you try it, you will be lonely often, and sometimes frightened. But no price is too high to pay for the privilege of owning yourself.

You refuse to own yourself, you permit others to do it for you.

Henry Thoreau was languishing in jail after he had refused to pay the Massachusetts poll tax in 1843 [to protest the Mexican-American War]. Ralph Waldo Emerson came to visit him and asked him why he was there. “Waldo, why are you not here?” said Thoreau.

The enthusiastic, to those who are not, are always something of a trial.

Not all forms of commitment . . . are equally healthy. The grand inquisitors of the medieval Catholic Church were utterly dedicated to their “holy” work, and Hitler and many of his associates were fanatically committed to their Nazi doctrines.

“Be yourself” is about the worst advice you can give some people.

El Tornillo walks the streets of Melo. People in town think he’s crazy. He carries a mirror in his hand and he looks at himself with furrowed brow. He doesn’t take his eyes off the mirror. “What are you doing, Tornillo?” “I’m here,” he says, “keeping watch on the enemy.”

I am not eccentric. It’s just that I am more alive than most people. I am an unpopular electric eel set in a pond of goldfish.

I should love to satisfy all, if I possibly can; but in trying to satisfy all, I may be able to satisfy none. I have, therefore, arrived at the conclusion that the best course is to satisfy one’s own conscience and leave the world to form its own judgment, favorable or otherwise.

The thing that makes you exceptional, if you are at all, is inevitably that which must also make you lonely.

The world is like a ride in an amusement park. You think it’s real because that’s how powerful our minds are. The ride goes up and down, round and round; it has thrills and chills; it’s brightly colored, loud, and fun, for a while. Some people have been on the ride for a long time, and they begin to question, “Is this real, or is this just a ride?” And other people remember. They come back to us and say, “Hey don’t worry; don’t be afraid, ever, because this is just a ride.” We kill those people.

When a true genius appears in the world, you may know him by this sign: that all the dunces are in confederacy against him.

I was part of that strange race of people aptly described as spending their lives doing things they detest to make money they don’t want to buy things they don’t need to impress people they dislike. 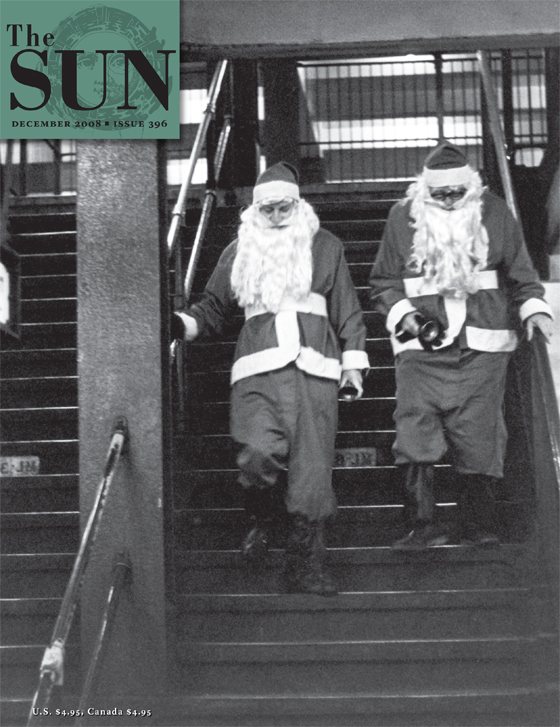 The Shadow Of The Whale

The Three Ages Of Woman