God, that dumping ground of our dreams.

Religion has actually convinced people that there’s an invisible man living in the sky, who watches everything you do. . . . And the invisible man has a special list of ten things he does not want you to do. And if you do any of these ten things, he has a special place full of fire and smoke . . . where he will send you to live and suffer and burn . . . until the end of time. But he loves you.

Impiety, n. Your irreverence toward my deity.

I have only a small flickering light to guide me in the darkness of a thick forest. Up comes a theologian and blows it out.

God is a metaphor for that which transcends all levels of intellectual thought. It’s as simple as that.

There are some forms of religion that are bad; just as there’s bad cooking or bad art or bad sex, you have bad religion too.

It’s hard to be religious when certain people are never incinerated by bolts of lightning.

I’ve been hiding from God, and I’m appalled to find how easy it is.

The more I study religions the more I am convinced that man never worshiped anything but himself.

We must free ourselves to be filled by God. Even God cannot fill what is full.

Let God speak, here and now, plain and honest and once and for all, or forever hold His peace. Enough of this muttering in the distance, that awkward blundering behind the scenes. Come on out, whatever You are, show me Your face, kiss me, embrace me, enslave me in bliss. Or else shut up.

For many years I would make a light in my heart while in meditation. I did variations on this, too. I would go and sit in the sunlight and imagine myself surrounded by sunlight. . . . I made the image of light in my heart as an image of God’s love. The only way I can describe what happened is that it stopped being an image. Something asserted itself through that image as if it were love.

There is no worldly reward for our spiritual efforts. There isn’t even a connection. The payoff for turning to God is more God, not more world.

Why do we people in churches seem like cheerful, brainless tourists on a packaged tour of the Absolute?

God is closer to us, the mystics say, than our breath. Closer than we are to ourselves. St. John of the Cross says, “We are in God like a stone is in the earth . . . already in the Center.” There is no way to get any closer to God than we already are. The spiritual life, then, is not about actually coming closer to God but rather the realization of the communion and union that already exists, and always has, and always will, forever.

That you need God more than anything, you know at all times in your heart. But don’t you know also that God needs you — in the fullness of his eternity, you? 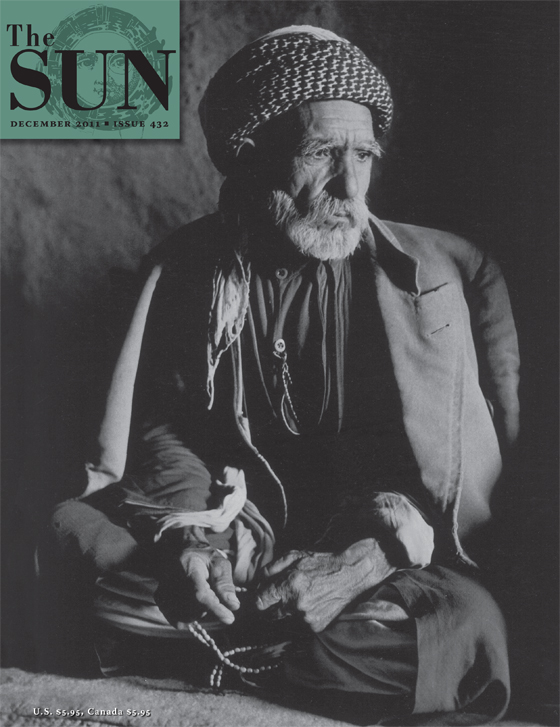 Contemplation On Rain And Religion