Her Pillow | By Brian Doyle | Issue 462 | The Sun Magazine
close 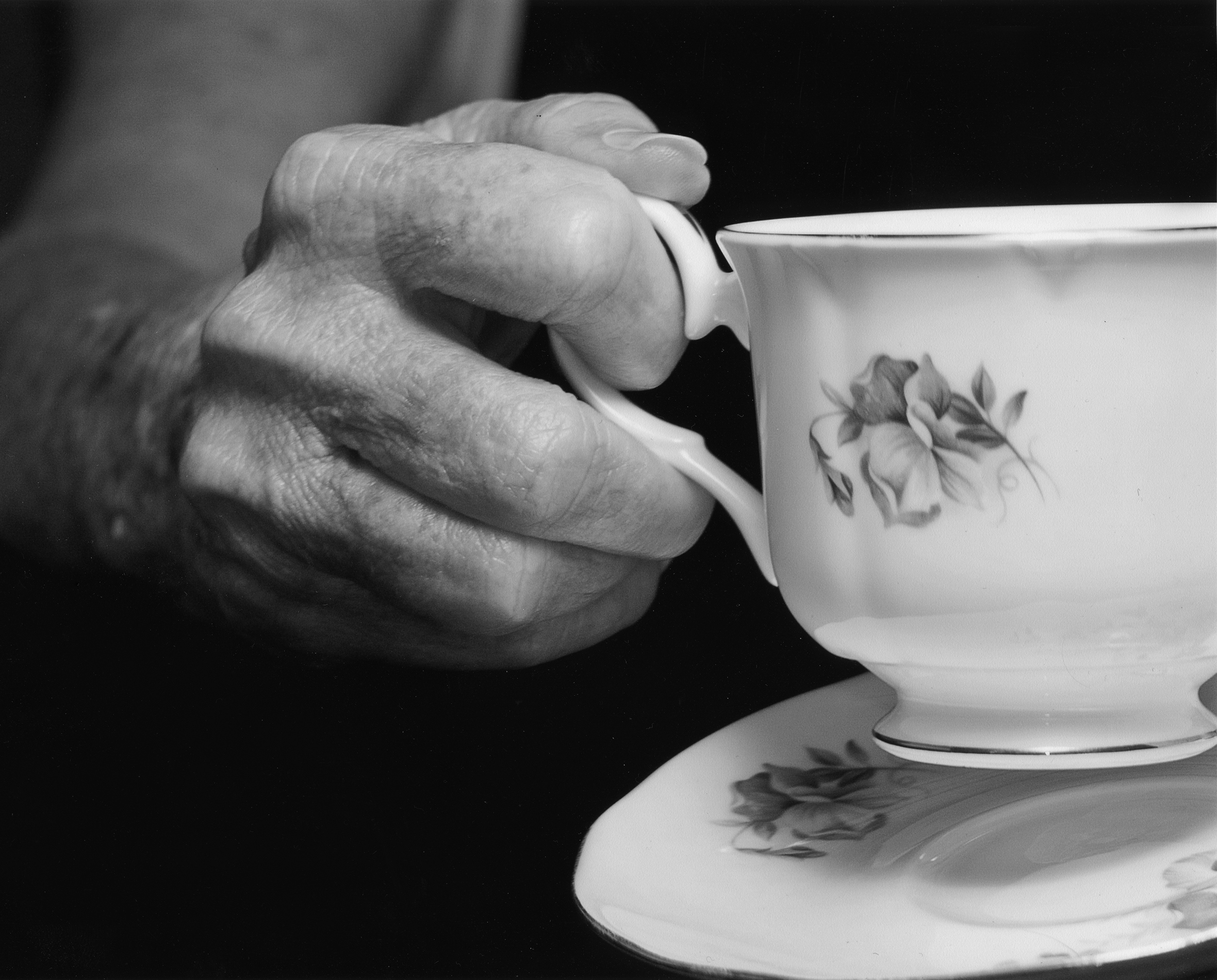 My grandmother lived with us for eight years when I was a child. She was grim and happy and equitable and unjust all at once. I think now that I learned a great deal from her about how people really are without realizing I was learning anything. She did not like me or my next brother down and forbade us to sit on her reading chair or her bed. We were forbidden to use her bathroom too. We could watch the television in her room only if we were accompanied by our older sister, whom everyone thought was sweet and gentle, so everyone wondered how it was that such a sweet and gentle being could be so swiftly obeyed by her rambunctious younger brothers, and the reason was a sharp fist in your ear. We were allowed to watch the installation of Pope Paul VI and the funeral of Robert F. Kennedy on our grandmother’s television. We were not allowed to watch men walking on the moon because she did not approve of the moon landing and thought it arrogant and suspect. She favored our sister because she was a girl and could therefore be educated properly. Our sister is now a nun in a monastery. Our grandmother favored the youngest among us because he was new and therefore could be educated properly. He is now president of a high school. But my next brother down and I were older and beyond her reach, and she despaired of us, and that is why I am a muddled poet and he is a carpenter. Sometimes she would sigh audibly when we tumbled into view and sometimes she would make tart comments and sometimes she would be goaded into delivering cutting remarks and our mother would say, Mother! and our grandmother would retire to her room to seethe. She sometimes spent the day seething. You never saw anyone better at being ostentatiously offended.

She was Irish. Her room was next to the dining room and if we ate too loudly she would be offended and close her door. I can still hear that door being closed all these years later. One time we tried to throw the youngest among us through her door for complicated reasons and our father, who never lost his temper, lost his temper, and so we learned how to saw and plane and shellac wood. The new door was made of ash, and my next brother down is now a master woodworker. The youngest among us could sit in our grandmother’s reading chair and watch television without supervision, and our sister could sit on her bed and touch her photographs of her late husband, but not even our sister was allowed, under any circumstances, to touch or recline on her pillow. Our grandmother’s pillow, more than anything else, smelled like her. Her scent was talcum powder and lavender and rosary beads and butter and rectitude. You could tell where she had been in the house by the trail of her scent, as heavy in the air as a song, but her scent was most adamant above her pillow. Perhaps that is why our sister’s cat one day curled up on her pillow and delivered three infinitesimally small naked horrifying kittens, each one emerging in a sort of moist sandwich bag while my brothers and I watched from a few inches away. The cat patiently licked the wet gunk from the kits, and magically their fur appeared.

Our grandmother had been at Mass, and when she returned she found us in her room with the cat and the kittens huddled on her pillow and it seems to me that everything exploded after that. Martin Luther King Jr. and Bobby Kennedy were murdered and the war got worse and our sister left for college and we had to watch the moon landing on the little television in the family room. Some of our neighbors came over and crowded around the television with us and because my brothers and I were short we could hardly see. Our grandmother got smaller by the day and died at the end of that ferocious summer, as shriveled and withered and bent as the dry rattling plants and bushes around our house. The youngest among us thought she would be buried in the yard and reconstituted by the autumn rains, but this did not happen. Her television came into the family room and the little television went down to the basement wood shop so our father could watch Notre Dame games. Our mother gave away the kittens, and the cat was squashed by a car, and I don’t know what happened to the pillow. I am pretty sure that pillow is long gone from this world. But my grandmother is not gone, not entirely, as you see.