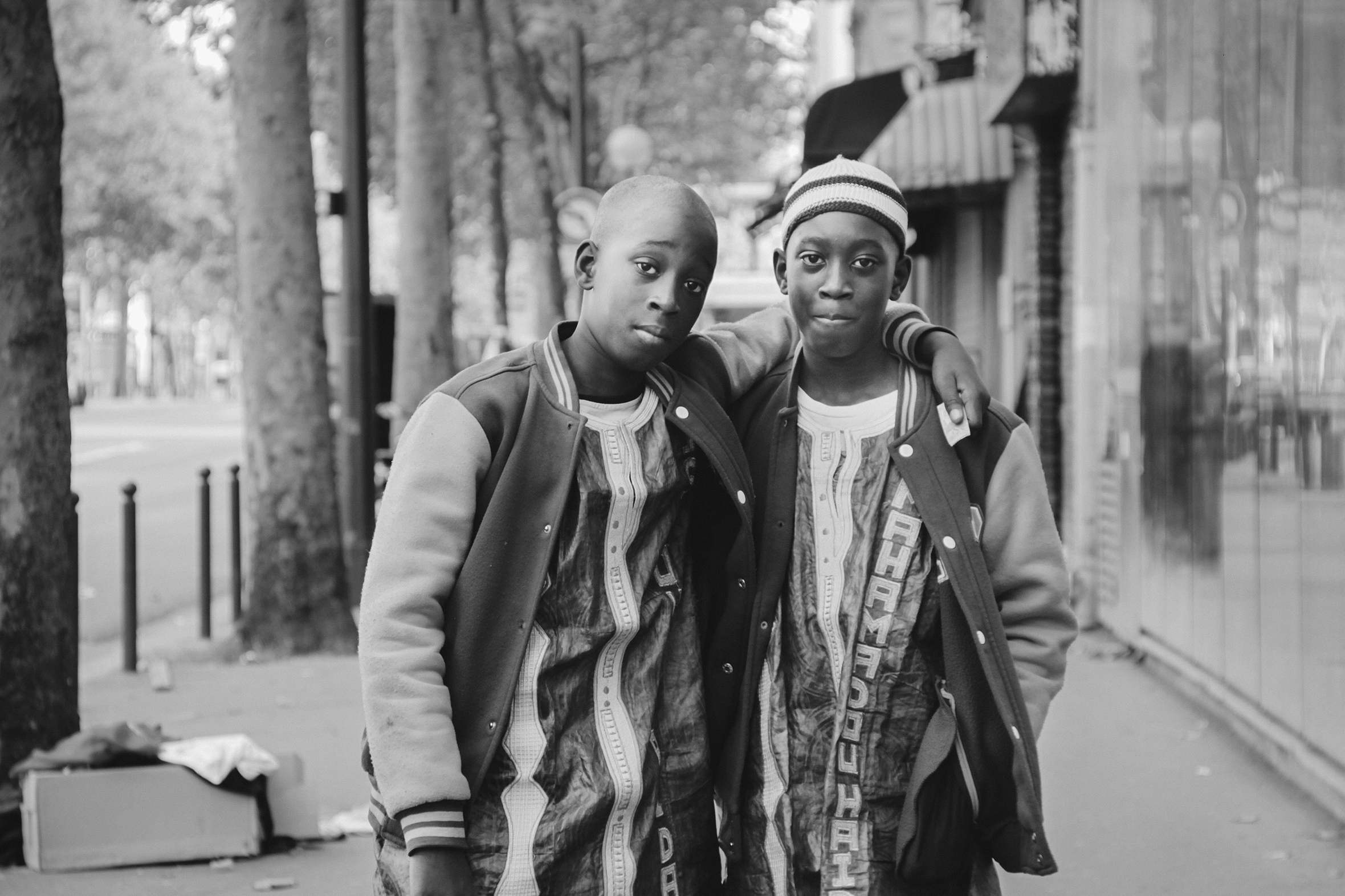 All the problems we face in the United States today can be traced to an unenlightened immigration policy on the part of the American Indian.

America has nothing to fear from today’s immigrants. They have come here for the same reason that families have always come here — for the hope that, in America, they could build a better life for themselves and their families.

People in other countries, they all want to come to America. They say, “You can eat twenty-four hours a day in America.” I say yeah, they’re right. If you have some money, or a pistol, you can get something to eat.

Even at home she’d had her doubts about the streets paved with gold, but when she finally got to New York and started working at La Changita, the waitstaff had quickly straightened her out about the so-called land of opportunity. And yet for all the mixed feelings shared by waiters and busboys alike, the strongest emotion everyone felt was the desire to stay here.

We all know there is a long tradition of great nations importing foreign workers to do their farm work. . . . But this is America. I don’t want a tomato picked by a Mexican. I want it picked by an American, then sliced by a Guatemalan and served by a Venezuelan in a spa where a Chilean gives me a Brazilian. Because my grandfather did not travel across four thousand miles of the Atlantic Ocean to see this country overrun by immigrants. He did it because he killed a man back in Ireland.

People in other countries have real problems. Like “Oh, crap. They’re cutting off all our heads today.” Things like that. Here, we make stuff up to be upset about. Like “How come I have to choose a language on the ATM? It’s BS. I shouldn’t have to do that. I’m American.”

I had always hoped that this land might become a safe and agreeable asylum to the virtuous and persecuted part of mankind, to whatever nation they might belong.

I do not know where I am going; where I have come from is disappearing; I am unwelcome, and my beauty is not beauty here. My body is burning with the shame of not belonging. . . . The lines, the forms, the people at the desks, the calling cards, the immigration officers, the looks on the street, the cold settling deep into my bones, the English classes at night, the distance I am from home. But . . . all of this is better than the scent of a woman completely on fire, or a truckload of men who look like my father pulling out my teeth and nails, or fourteen men between my legs.

People come here penniless but not cultureless. They bring us gifts. We can synthesize the best of our traditions with the best of theirs. We can teach and learn from each other to produce a better America.

A closed country is a dying country.

Now, don’t get me wrong, I think border security is important. And I have no doubt that the Republican plan . . . will put a stop to the number-one threat facing America today: illegal cleaning ladies.

People who traveled for so many miles through such horrific conditions in order to find work cannot accurately be portrayed as lazy benefit-scroungers.

Whenever people talk in the abstract about the pros and cons of immigration, one should not forget that immigrants are individual human beings whose lives happen not to fit neatly within national borders — and that, like all human beings, they are all different.

Recognize yourself in he and she who are not like you and me.

My theory is that everyone, at one time or another, has been at the fringe of society in some way: an outcast in high school, a stranger in a foreign country, the best at something, the worst at something, the one who’s different. Being an outsider is the one thing we all have in common.

The Donkey At The Gates Of The Kingdom Of Heaven

If My Grief Persists

Steps One Through Four