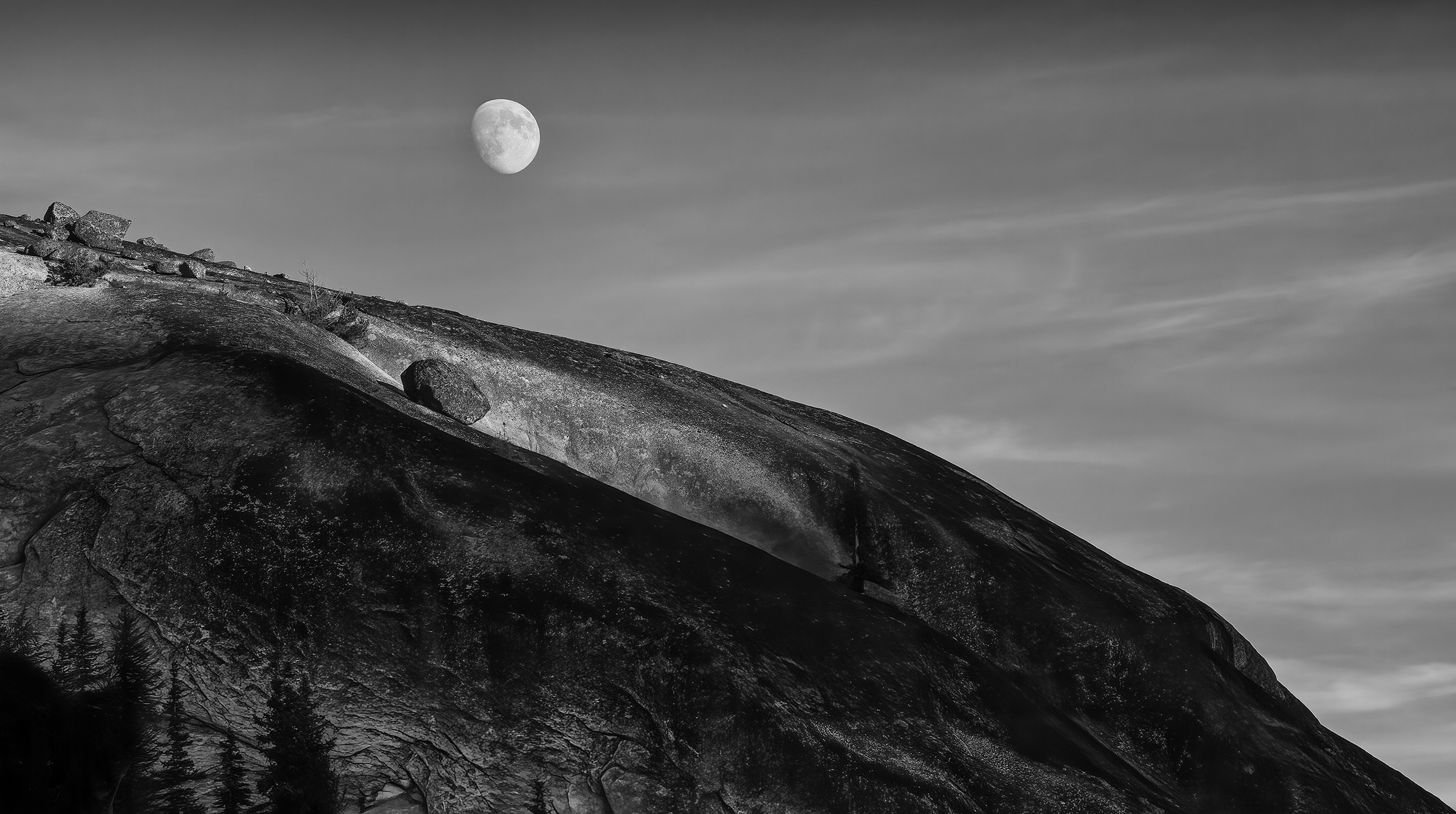 Our feeblest contemplations of the Cosmos stir us — there is a tingling in the spine, a catch in the voice, a faint sensation, as if a distant memory, of falling from a height. We know we are approaching the greatest of mysteries.

Space . . . is big. Really big. You just won’t believe how vastly hugely mind-bogglingly big it is. I mean, you may think it’s a long way down the road to the chemist, but that’s just peanuts to space.

Douglas Adams, The Hitchhiker’s Guide to the Galaxy

The wonder is not that the field of the stars is so vast, but that man has measured it.

No amount of standing on hilltops on dark nights and surveying the heavens could prepare a man for the actuality of space travel, because the earthbound observer saw only the stars, not what separated them. . . . The space traveler saw things differently. He was made aware that the universe consisted of emptiness, that suns and nebulae were almost an irrelevancy, that the stars were nothing more than a whiff of gas diffusing into infinity.

NASA’s next urgent mission should be to send good poets into space so they can describe what it’s really like.

Our passionate preoccupation with the sky, the stars, and a God somewhere in outer space is a homing impulse. We are drawn back to where we came from.

I can never look now at the Milky Way without wondering from which of those banked clouds of stars the emissaries are coming. . . . We have broken the glass of the fire alarm and have nothing to do but to wait. I do not think we will have to wait for long.

The only thing that scares me more than space aliens is the idea that there aren’t any space aliens. We can’t be the best that creation has to offer.

When man, Apollo man, rockets into space, it isn’t in order to find his brother, I’m quite sure of that. It’s to confirm that he hasn’t any brothers.

Françoise Sagan, Scars on the Soul

Man has gone out to explore other worlds and other civilizations without having explored his own labyrinth of dark passages and secret chambers, and without finding what lies behind doorways that he himself has sealed.

The stars are like the trees in the forest, alive and breathing. And they’re watching me.

Haruki Murakami, Kafka on the Shore

I see a backhanded nobility in excessive, impractical outlays of cash prompted by nothing loftier than a species joining hands and saying, “I bet we can do this.” Yes, the money could be better spent on Earth. But would it? Since when has money saved by government red-lining been spent on education and cancer research? It is always squandered. Let’s squander some on Mars.

It is good to renew one’s wonder, said the philosopher. Space travel has again made children of us all.

We might each ponder what cosmic truths lie undiscovered before us, perhaps awaiting the arrival of a clever thinker, an ingenious experiment, or an innovative space mission to reveal them. We might further ponder how those discoveries may one day transform life on Earth. Absent such curiosity, we are no different from the provincial farmer who expresses no need to venture beyond the county line, because his forty acres meet all his needs. Yet if all our predecessors had felt that way, the farmer would instead be a cave dweller, chasing down his dinner with a stick and a rock.

listen: there’s a hell / of a good universe next door; let’s go

We who were meant to roam the stars go now on foot upon a ravaged earth. But above us those other worlds still hang, and still they beckon.

I Feel Sorry For Aliens