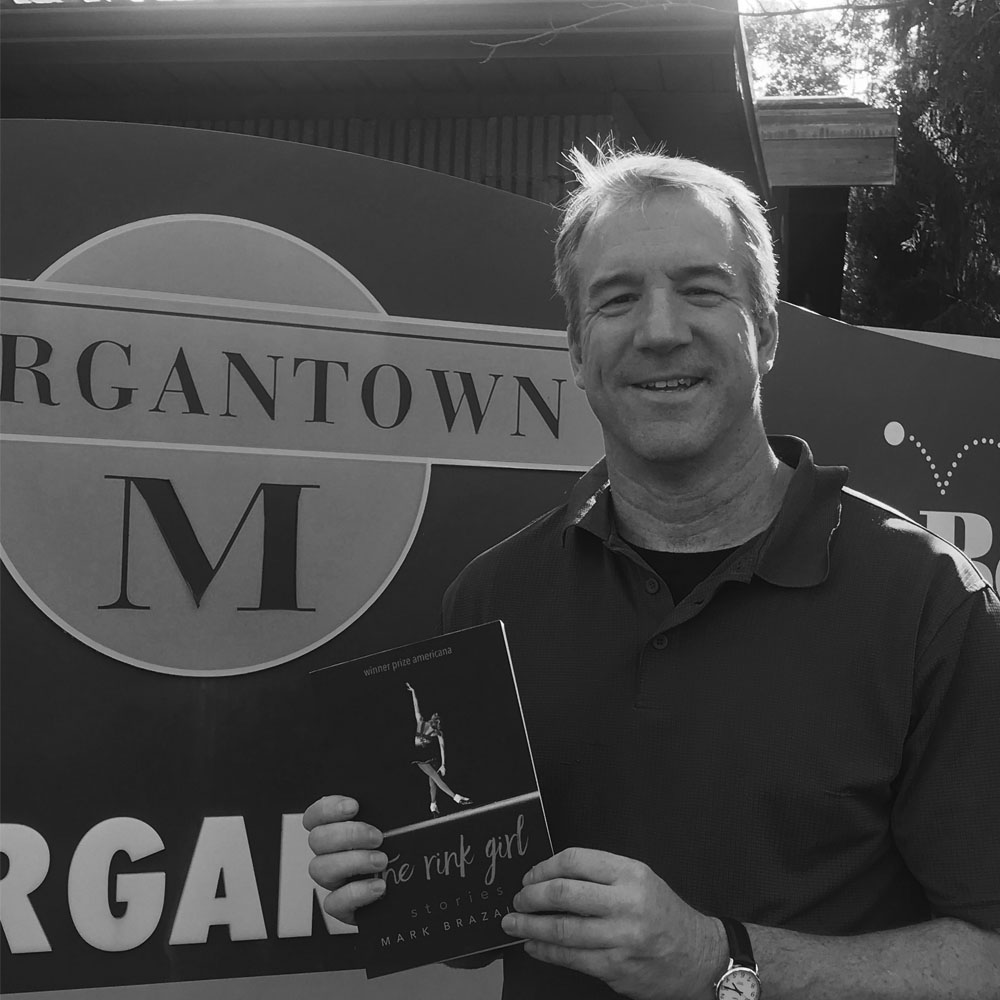 Mark Brazaitis lives in Morgantown, West Virginia. He has worked as an English professor, a Peace Corps volunteer, a deputy mayor, and a carnival worker.

I’d never been taught how to say no to an adult — nor even to consider the possibility that it might be necessary to do so.

Locked In To Life

In a locked psychiatric facility you’re obliged to keep living — unless, that is, you’re extraordinarily desperate and creative about instruments of self-destruction: a half-pint milk carton, a Chutes and Ladders game board, a plastic spoon.

The Boy Behind The Tree

My father and I were on the third tee at Wildwood Golf Course when a boy in a red golf shirt stepped from behind an oak tree next to the ball washer. “Mind if I join you?” he asked.

In The House Of Magic And Sorrow

Dogs on roofs. I noticed them the first time I visited my girlfriend in Chiquimula, a large town in the dry, eastern part of Guatemala: Small black dogs, beady-eyed and yappy. Collies with lion-like manes. German shepherds with enormous tails. They peered over the roof edges, growling, barking, or silent and majestic against the blue sky.

My mother insisted on visiting me in Guatemala, where I was working as a Peace Corps volunteer, despite my exaggerated warnings about how difficult — how incommodious, how dangerous, even — life there was. I knew my scare tactics would fail; had I been a soldier in a war, my mother would have parachuted into my foxhole.

Grace and I had agreed to pick up Paul at the airport in Guatemala City. Suzie, Paul’s girlfriend and our fellow Peace Corps volunteer, had to build chicken coops in a village near Santiago and couldn’t leave in time to meet him, so she’d asked us to go in her place.

A Night On The Beach

To celebrate the arrival of the new year, Grace and I went to the south coast with our friend Pete. We stayed only a short walk from the beach, in a house that belonged to Andrew, a fellow Peace Corps volunteer who had flown home for the holidays.

“Darn,” said the eye man. “Darn.” He ran a hand through his long black hair and shook his head. “OK,” he finally said. “OK, OK, OK. Here it is, right? Here it is: I can’t make eyes that will help her son see. No, I can’t do that. But I will make him eyes that will help everyone else see.”

February 1996
Thank You Your donations helped to keep our ad-free, nonprofit magazine in circulation last year, funding everything from production to distribution. Learn how you made a difference last year. Learn More