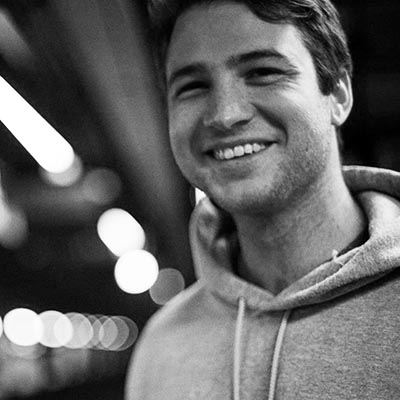 Sam Mowe’s writing regularly appears in Spirituality & Health and Tricycle: The Buddhist Review. He and his dog, Jules, a deaf pit-bull mix who dreams when she sleeps, split their time between the Hudson Valley and New York City.

Carl Safina’s Evidence That Other Animals Think And Feel

And each year we kill for food billions of animals we raise as prisoners and whose lives are often more terrible than their deaths. Even if we do continue eating animals, we could do much better by them and raise them more humanely. The way people treat animals affects the way they treat people: if you brutalize animals, you are probably hardhearted toward humans, too.

We’re all stuck with ignorance as we move from quandary to quandary. What I want to do is make a case for religion as one of the means to cope with this irremediable human condition.

It’s an interesting philosophical conundrum: Which self do we honor? The fully capable, legally responsible person I am right now, who says I don’t want any artificial barrier preventing the natural death that might await me? Or the less-aware self that I might become at a later date, who might say, “No, no. Keep me alive”?

April 2014
Thank You Your donations helped to keep our ad-free, nonprofit magazine in circulation last year, funding everything from production to distribution. Learn how you made a difference last year. Learn More