After a lifetime of trying to deny it I am finally willing to concede that there are forces beyond human control at work in each of our lives. Whether you call it predestination, astrology, phrenology or simply Mother Nature getting back at us for polluting her environment and wiping out the Dodo Bird, the fact remains that Something is taking an unholy delight in amusing Itself at our expense.

Most of these little nuisances are harmless enough. In most cases it is the cumulative effect that makes them noticeable at all. For example, there seems no escaping the fact that I am bound forever to own a cat.

Now, in and of itself this is a neutral state of affairs. I can ignore a cat nearly as well as it can ignore me. After a brief period of crossing each other’s path while it learns the daily routine, we settle into a comfortable state of estrangement.

So far so good, but here is where the Celestial Prankster makes its move. The cat, it seems, must be fed. Aside from the minor irritation of having to come into brief, but close, contact with each other, this too would cause few problems. The difficulty arises over its refusal to eat what I offer. You would think I had shaken six ounces of its litter box into a bowl.

And that is the crux of the problem. Cats, you may have noticed, are capable of turning a five pound box of beach sand into an instant swamp. OK. I smoke Camels, so we both have our nasty pastimes. Cats, however, have patented a new definition of nasty with their unsettling habit of grooming unsavory sections of their bodies with the same tongue they use to eat their food. I trust you are reluctantly following my reasoning.

This is obviously a bad subject, so to be brief: I am not going to allow myself to be conned by the catfood industry into believing that this same creature is capable of a discriminating sense of taste to equal Julia Child’s. Morris and the whole choir of singing cats that rhapsodize on the delicate pleasures of beef n’ liver and tuna n’ egg may have convinced a whole generation of congenital idiots that puss is a gourmand, but I’m not buying either their fast-talk or their catfood.

The cat, of course, could hardly care less what I buy. Its nature is simply to refuse to eat whatever I put forth. So there the matter stands; the cat does not starve, the food is always gone the next day, but I can never be sure if the cat has eaten it or if the Prankster has simply cleared the stage for the next act.

Now, this is an admittedly small problem, but it does illustrate the sort of daily hassles of which I am speaking. You either learn to act out your part and walk away or you find yourself drifting into heavy drugs. At the same time there remains a class of plaguing occurrences I am unable to deal with philosophically. By coincidence, far and away at the top of this list is the knowledge I am destined to forever live next door to a big, ugly dog until the day one finally ends my suffering by swallowing me whole.

Now, before every dog owner in the nation springs up in thunderous protest, let me hasten to add that I don’t hate all dogs. They come in all sizes, of course, and somewhere in between the very small that make you feel ridiculous as they savage your ankle and the very large who want to rip it off at the thigh, there is a whole class of bowsers I can get along with. As a compromise I can even abide the very small ones, which, after all, are nicely shaped like footballs, although the legs and tail offer wind resistance and make long punts difficult. My loathing, quite simply, is confined to those leviathans who stake out a territory the size of Rhode Island and defend it to the death.

Call it a sheltered childhood if you will, I must confess that death by dismemberment is a subject with which I remain uncomfortable. Child of the city, dogs were owned only to assuage the hunger of rat herds and the sadism of taxi drivers: a sacrificial creature that shared a full plate at each meal and was slowly dying of malnutrition. It was not until I took up digs in the nether regions of suburbia that I learned that puppies are actually encouraged to grow into big dogs.

Zounds! Such curious customs these foreign folk have. The local wisdom has it that big dogs are good protection. This is undoubtably true if you live next door to the zoo and cannot shake the fear that the pachyderms will one day get you. Other than that the only protection they offer is against troublesome neighbors who ring your doorbell to complain about the barking.

In return for this psychic security the owner must work overtime to pay for the canned stable of horses and hen house full of broilers his protector annually eats its way through. Even during the rare hour of leisure there is no relief. Gingerly removing its cow-pie-sized land mines from the lawn, the big dog owner must ever live with the knowledge that should Fido decide he isn’t getting enough cheese he may lay siege on the state of Wisconsin.

So the simple fact is that you can never really own a big dog. The best one can hope for is detente. This agreement usually amounts to the “owner” allowing the animal to maul strangers, tip over Volkswagons and generally terrorize the neighborhood. The dog, in turn, permits the master to remain alive.

Yet people continue to defend the choice of big dogs and numerous readers would probably love to unshackle their pet monster on me just to prove how friendly they can be. To be fair, I have heard of several big dogs that were good companions, if not actual confidants. A couple more have proved to be admirable bread-winners. Rin Tin Tin alone made a bundle in a career that spanned the consumption of several Indian nations. So it may be in the realm of nutrition that the big dog begins to earn its keep.

Harnessed to a plow and given an industrious high schooler in need of a summer job to chase, your average police dog could turn ten acres a day unless the lad’s legs gave out. In that case both your feed bill and his wage would be taken care of.

As a last resort, in a world of continually dwindling natural resources and exploding populations, we may be overlooking a cheap, readily available source of protein that is staring us right in the throat. History may one day record that the big dog finally came into its own when truth in advertising at last decreed that the hot dog contains the real thing. 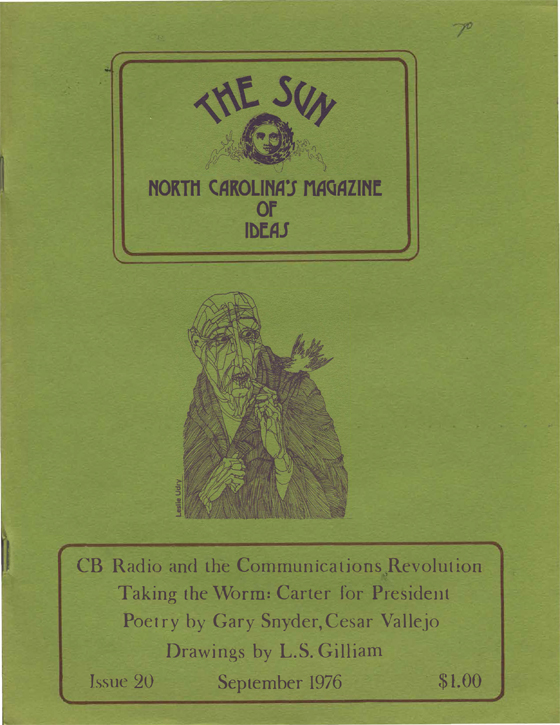