The absence of the dead . . . is their way of appearing.

There are years when nothing happens and years in which centuries happen.

Death doesn’t take the time to knock on the door.

The practice of terror serves the true believer not only to cow and crush his opponents but also to invigorate and intensify his own faith.

The first and greatest commandment is, Don’t let them scare you.

They that can give up essential liberty to obtain a little temporary safety deserve neither liberty nor safety.

Acknowledging fear is not a cause for depression or discouragement. Because we possess such fear, we also are potentially entitled to experience fearlessness. True fearlessness is not the reduction of fear; but going beyond fear.

Chief Roman Nose of the Cheyenne, and his people, believed he was immortal, and he, and they, were right every day of his life except one.

The great courage is to stare as squarely at the light as at death.

Without your wounds where would your power be? The very angels themselves cannot persuade the wretched and blundering children on earth as can one human being broken in the wheels of living. In love’s service, only the wounded soldiers can serve.

War is bestowed like electroshock on the depressive nation: thousands of volts jolting the system, an artificial galvanizing, one effect of which is loss of memory. War comes . . . as absolute failure of imagination, scientific and political. That a war can be represented as helping a people to “feel good” about themselves, their country, is a measure of that failure.

It is simply not true that war never settles anything.

The most appalling cruelties are committed by apparently virtuous governments in expectation of a great good to come, never learning that the evil done now is the sure destroyer of the expected good.

When I despair, I remember that all through history, the way of truth and love has always won. There have been murderers and tyrants, and for a time they can seem invincible. But in the end they always fall. Think of it, always.

After the game, the king and pawn go into the same box.

Now you know the worst / we humans have to know / about ourselves, and I am sorry.

Even for our enemies in misery, there should be tears in our eyes.

And this is the simple truth — that to live is to feel oneself lost. He who accepts it has already begun to find himself, to be on firm ground. Instinctively, as do the shipwrecked, he will look around for something to which to cling, and that tragic, ruthless glance, absolutely sincere, because it is a question of his salvation, will cause him to bring order into the chaos of his life. These are the only genuine ideas; the ideas of the shipwrecked. All the rest is rhetoric, posturing, farce.

You do not see the river of mourning because it lacks one tear of your own. 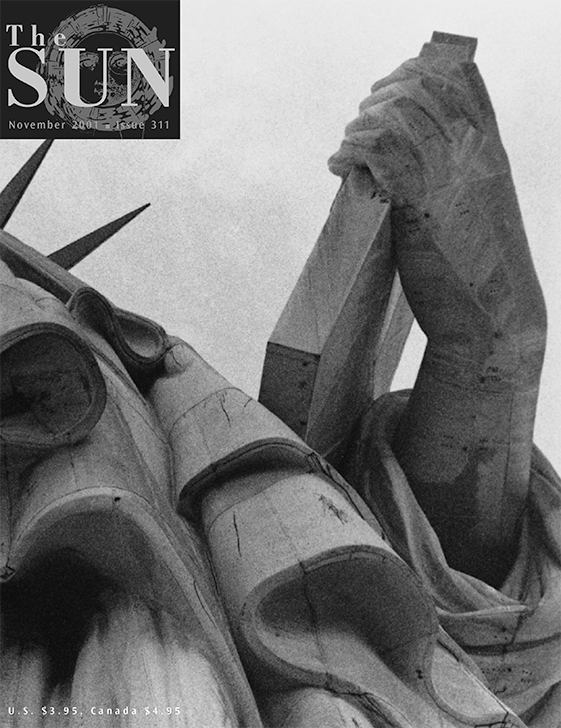