In the beginning there was my mother. A shape. A shape and a force, standing in the light. You could see her energy; it was visible in the air. Against any background she stood out.

She had risen and was walking about the room, her fat, worn face sharpening with a sort of animal alertness into power and protection. The claws that hide in every maternal creature slipped out of the fur of good manners.

My mother was my first jealous lover.

Grown don’t mean nothing to a mother. A child is a child. They get bigger, older, but grown? What’s that supposed to mean? In my heart it don’t mean a thing.

At that moment, I missed my mother more than I had ever imagined possible and wanted only to live somewhere quiet and beautiful with her alone, but also at that moment I wanted only to see her lying dead, all withered and in a coffin at my feet.

There are two barriers that often prevent communication between the young and their elders. The first is middle-aged forgetfulness of the fact that they themselves are no longer young. The second is youthful ignorance of the fact that the middle aged are still alive.

I acknowledge the cold truth of her death for perhaps the first time. She is truly gone, forever out of reach, and I have become my own judge.

All that remains to the mother in modern consumer society is the role of scapegoat; psychoanalysis uses huge amounts of money and time to persuade analysands to foist their problems onto the absent mother, who has no opportunity to utter a word in her own defense. Hostility to the mother in our societies is an index of mental health.

What mother and daughter understand each other, or even have sympathy for each other’s lack of understanding?

A mother . . . is forever surprised and even faintly wronged that her sons and daughters are just people, for many mothers hope and half expect that their newborn child will make the world better, will somehow be a redeemer. Perhaps they are right, and they can believe that the rare quality they glimpsed in the child is active in the burdened adult.

I love my daughter. She and I have shared my body. There is a part of her mind that is a part of mine. But when she was born, she sprang from me like a slippery fish, and has been swimming away ever since.

My mother was dead for five years before I knew that I had loved her very much.

When the strongest words for what I have to offer come out of me sounding like words I remember from my mother’s mouth, then I either have to reassess the meaning of everything I have to say now, or re-examine the worth of her old words.

I know her face by heart. Sometimes I think nothing will break her spell.

Victoria’s mother, the Duchess of Kent, totally dominated her daughter’s upbringing and clearly had ambitions to be the power behind the throne once Victoria became queen. The princess slept in her mother’s room and was never allowed to talk to anyone except in the presence of her German governess or the duchess. The very day that William IV died and Victoria ascended the throne, the Duchess of Kent came to Victoria after the state dignitaries had departed and inquired if there was anything she could do for her. “I wish to be left alone,” replied Victoria, and the same day she gave orders for her bed to be moved from the duchess’s room. 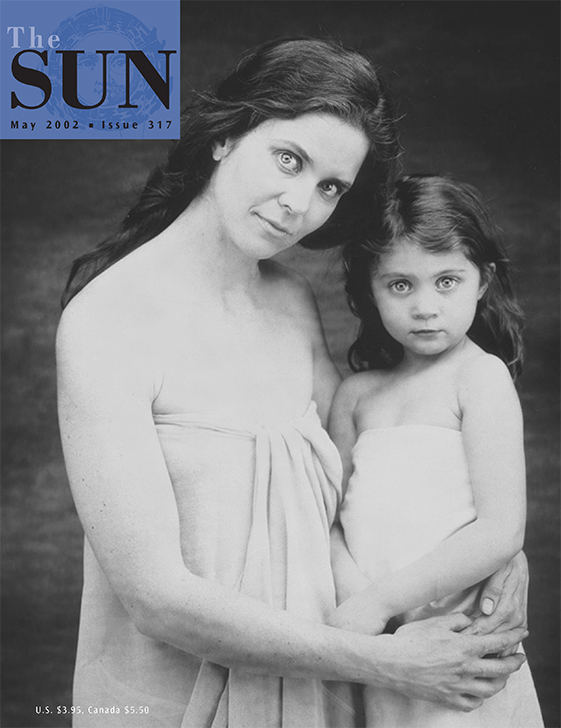