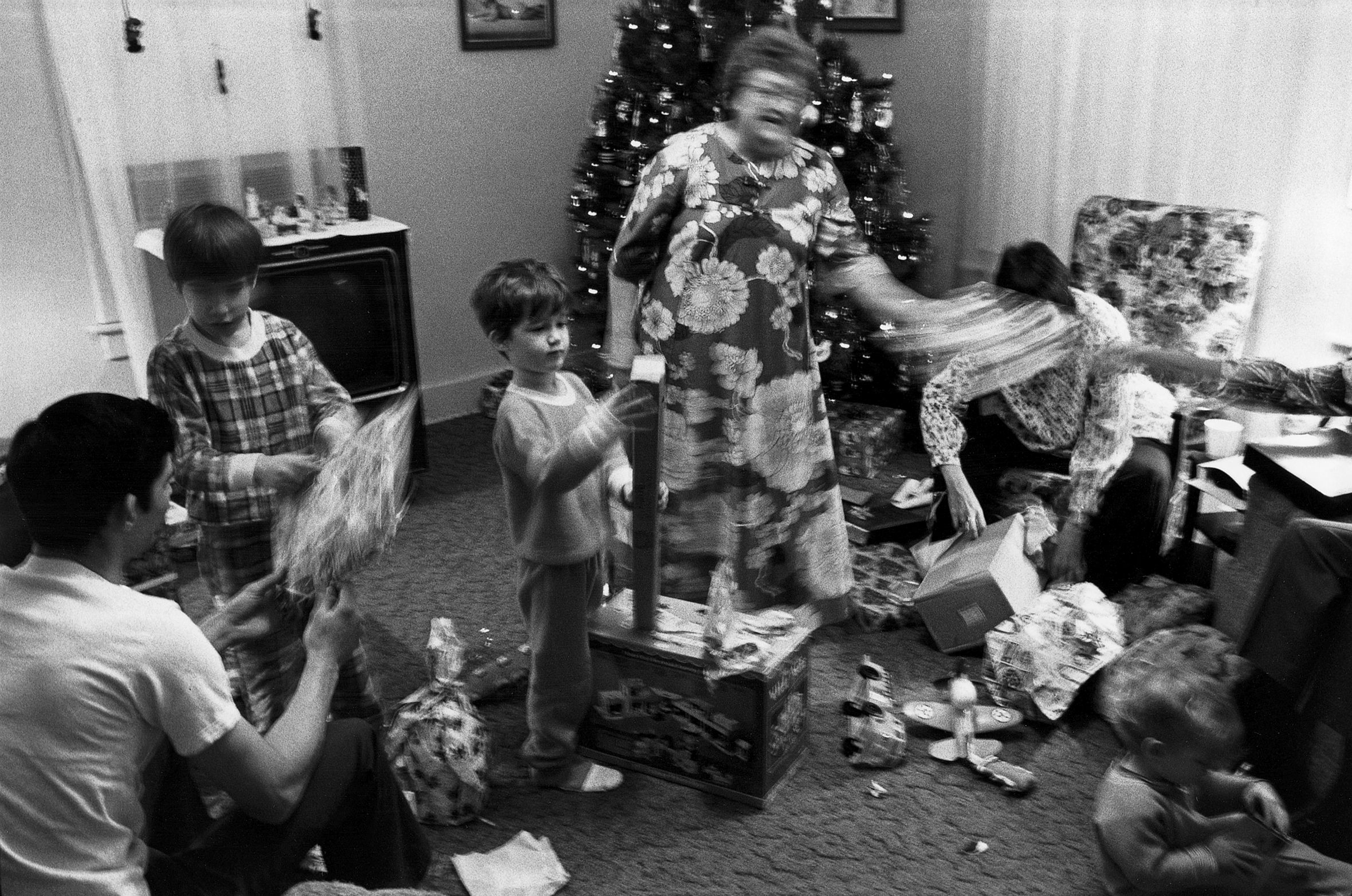 I can’t complain, but sometimes I still do.

The more we feel sorry for ourselves, the less sorry others will feel for us. People don’t waste their small store of sympathy on those who can provide it so richly for themselves.

Some people are always grumbling because roses have thorns; I am thankful that thorns have roses.

In this world of sin and sorrow there is always something to be thankful for; as for me, I rejoice that I am not a Republican.

Consider how much more often you suffer from your anger and grief than from those very things for which you are angry and grieved.

I put the question directly to myself: “Suppose that all your objects in life were realized; that all the changes in institutions and opinions which you are looking forward to could be completely effected at this very instant: would this be a great joy and happiness to you?” And an irrepressible self-consciousness distinctly answered, “No!”

When something does not insist on being noticed, when we aren’t grabbed by the collar or struck on the skull by a presence or an event, we take for granted the very things that most deserve our gratitude.

The debt of gratitude we owe our mother and father goes forward, not backward. What we owe our parents is the bill presented to us by our children.

Feeling gratitude and not expressing it is like wrapping a present and not giving it.

You must learn to understand the secret of gratitude. It is more than just so-called virtue. It is revealed to you as a mysterious law of existence. In obedience to it we have to fulfill our destiny.

To be interested in the changing seasons is a happier state of mind than to be hopelessly in love with spring.

Grace isn’t a little prayer you chant before receiving a meal. It’s a way to live.

Remember that not to be happy is not to be grateful.

A poor man was so distressed at how small and crowded his house was that he went to see his rabbi for advice. The rabbi told him to go home and move his goat into the house, then to come visit the rabbi again in a week. The man did as he was told and returned to the rabbi a week later.

The rabbi instructed the man to go home and move all his chickens into the house, then to return again in a week. A week later the man was banging on the rabbi’s door.

“Impossible,” the man replied. “I cannot go on like this.”

The rabbi told the man to go home, take the chickens and the goat out of the house, and return again in a week. Once more the man did as instructed.

The next week the man stood at the rabbi’s door with a broad grin and a well-rested manner.

“A blessing on you, Rabbi,” the man said. “My life is so much better. I don’t know how to thank you.”

Alas, I know if I ever became truly humble, I would be proud of it.

The real “it is well” is something I say from the ground, having fallen. 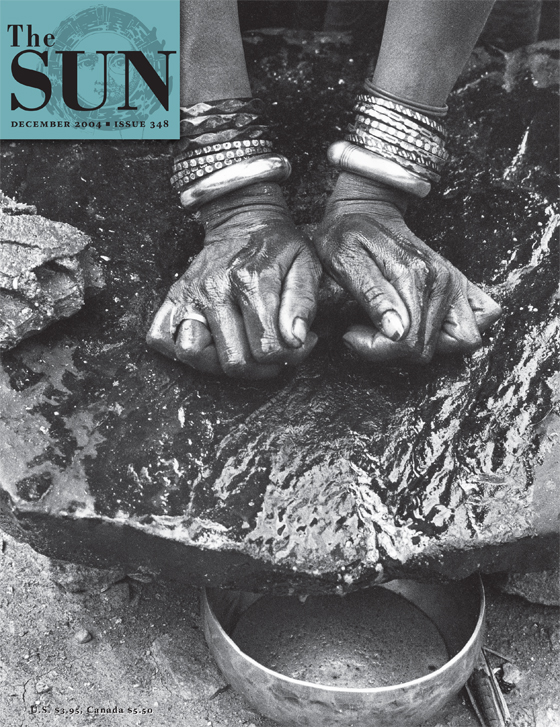 In Praise Of Four-Letter Words