Her clothes have no buttons. There are two missing from my jacket. This lady and I are almost of the same religion.

My great-grandfather . . . came to Washington with the Union Army during the Civil War. He stopped at my great grandmother’s house to get some water and she was the one who handed him the glass of water. He put his hand over hers, and then he got off the horse, and after that, they got married.

Love is like war: easy to begin but very hard to stop.

During his stint as host of a show called You Bet Your Life, Groucho Marx interviewed many participants. On one occasion he interviewed a Mrs. Story, who had given birth to twenty-two children. “I love my husband,” Mrs. Story said enthusiastically. “I like my cigar, too,” said Groucho, “but I take it out once in a while.”

When marrying, ask yourself this question: Do you believe that you will be able to converse well with this person into your old age? Everything else in marriage is transitory.

And what, for instance, would have happened had Romeo and Juliet lived to middle age, their silhouettes broadened by pasta?

When you love someone, you do not love them all the time, in exactly the same way, from moment to moment. It is an impossibility. It is even a lie to pretend to. And yet this is exactly what most of us demand.

I tended to place my wife under a pedestal.

The hardest-learned lesson: that people have only their kind of love to give, not our kind.

For a relationship to stay alive, love alone is not enough. Without imagination, love stales into sentiment, duty, boredom. Relationships fail not because we have stopped loving but because we first stopped imagining.

There is so little difference between husbands you might as well keep the first.

In our society, we’ve become myopic and obsessive about one particular kind of love: dyadic love, which takes the form of romance, sex, marriage. As a result we end up asking all the wrong questions. Books about relationships talk about how to “get” the love you need, how to “keep” love, and so on. But the right question to ask is “How do I become a more loving human being?”

If you were going to die soon and had only one phone call you could make, whom would you call and what would you say? And why are you waiting?

Do you want me to tell you something really subversive? Love is everything it’s cracked up to be. That’s why people are so cynical about it. . . . It really is worth fighting for, being brave for, risking everything for. And the trouble is, if you don’t risk anything, you risk even more.

For no reason I can explain, I began to discover how little it mattered where you are or what anyone does to you. I was sure that what I had done to get there [imprisoned for draft resistance] was right, and somehow the longer I was there, the better I felt. . . . I felt filled with love for everyone: everyone I knew and everyone I didn’t know; for plants, fish, animals; even bankers, generals, prison guards, and lying politicians — everything and everyone. Why did I feel so good? Was it God? Or approaching death? Or just the way life is supposed to be if we weren’t so busy trying to make it something else? 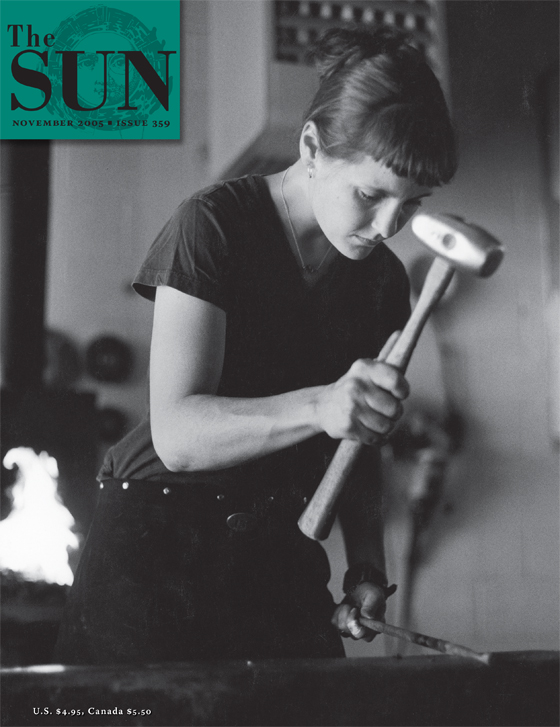 Jim Hightower On Taking America Back From The Plutocrats

How The World Is Conspiring To Shower You With Blessings