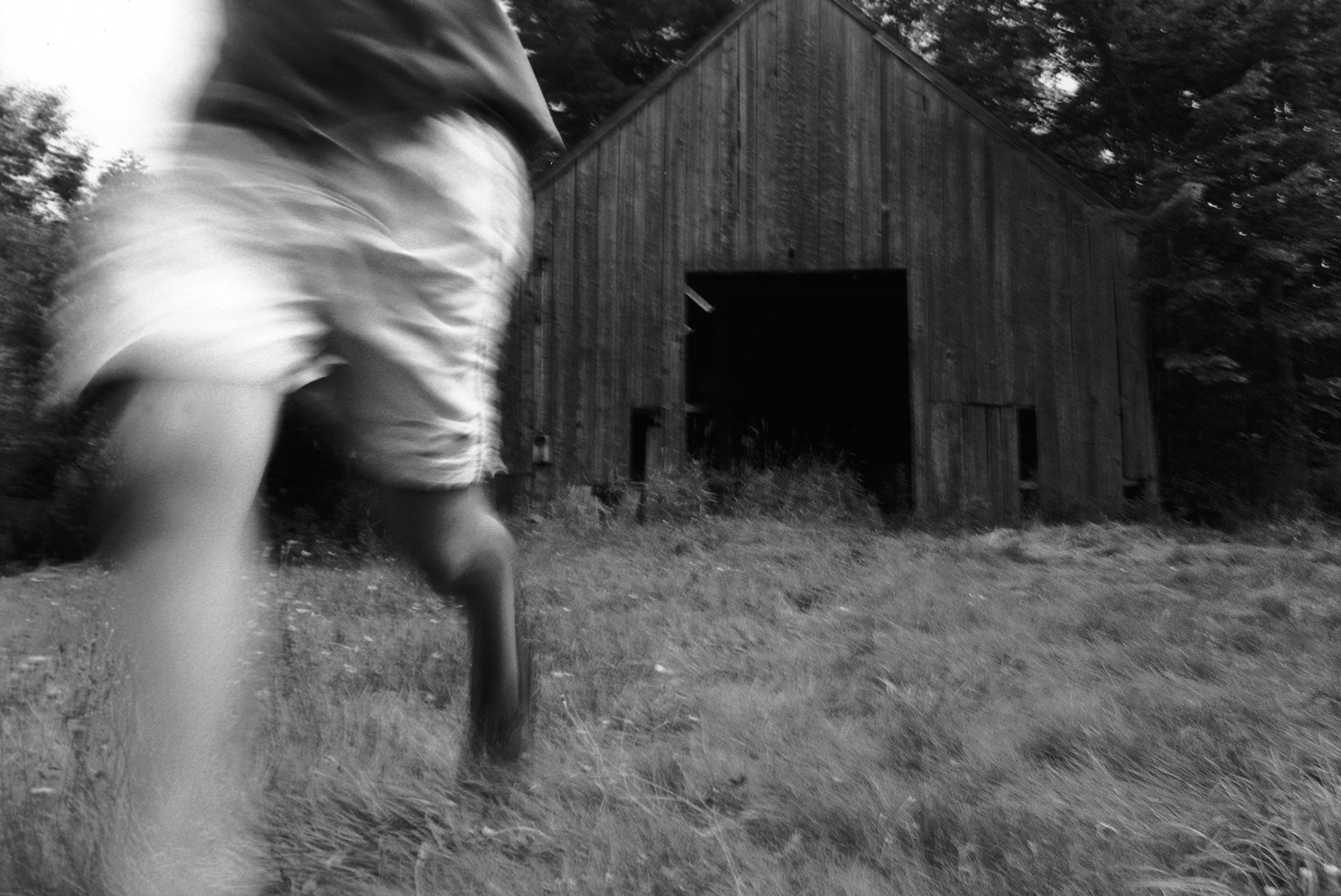 One of the best ways to get yourself a reputation as a dangerous citizen these days is to go about repeating the very phrases which our Founding Fathers used in the struggle for independence.

Tom Hayden On Democracy And Redemption 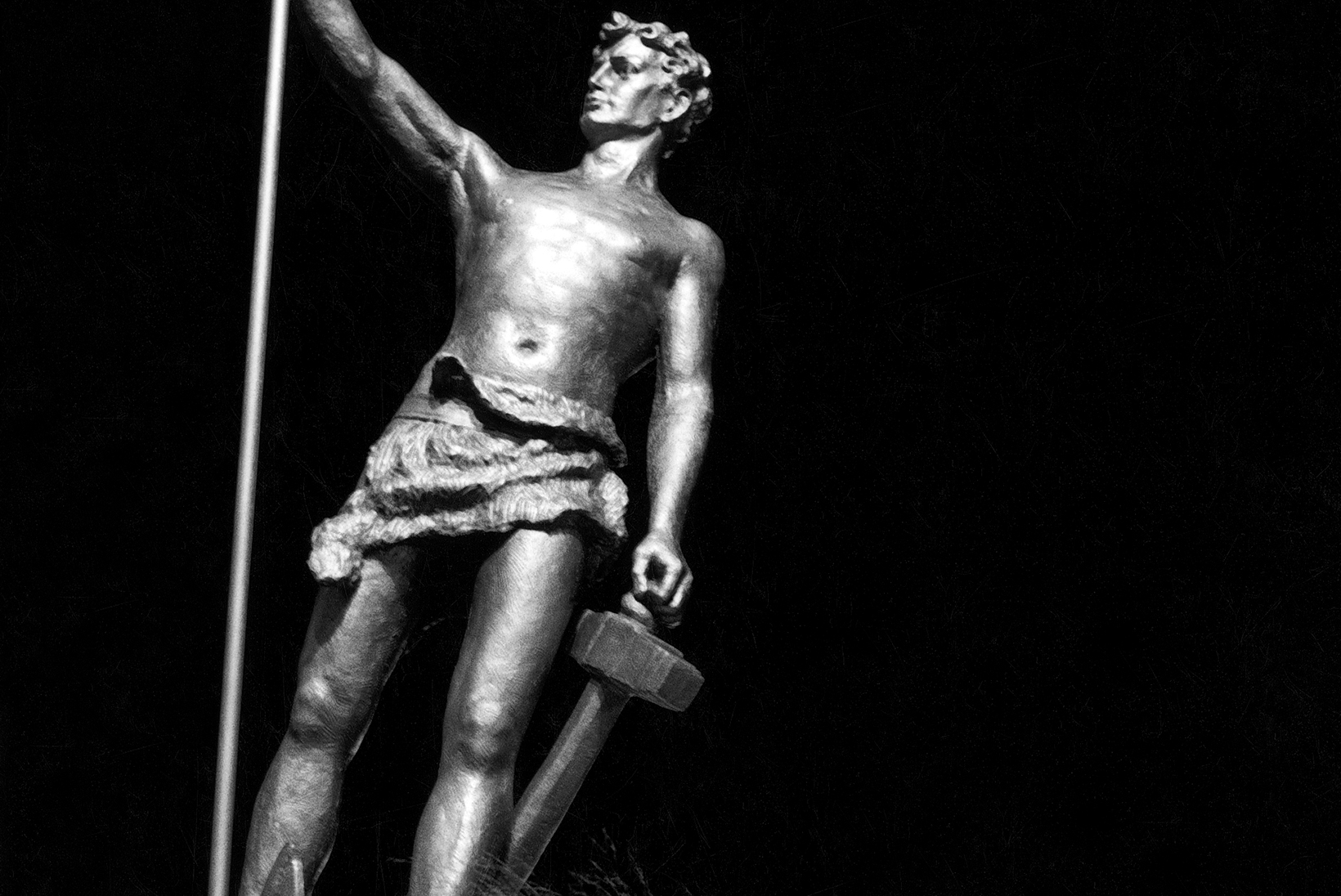 Why I Am Not President

On January 19, 2004, the day of the Iowa caucus, I decided to run for president. Perhaps, in my tiny way, I reasoned, I can prevent America from becoming a Jesus-flavored neofascist empire. So I announced to the world (or, at least, to the portion of it that is on my e-mail address list) my candidacy for the Republican nomination. My campaign had begun. 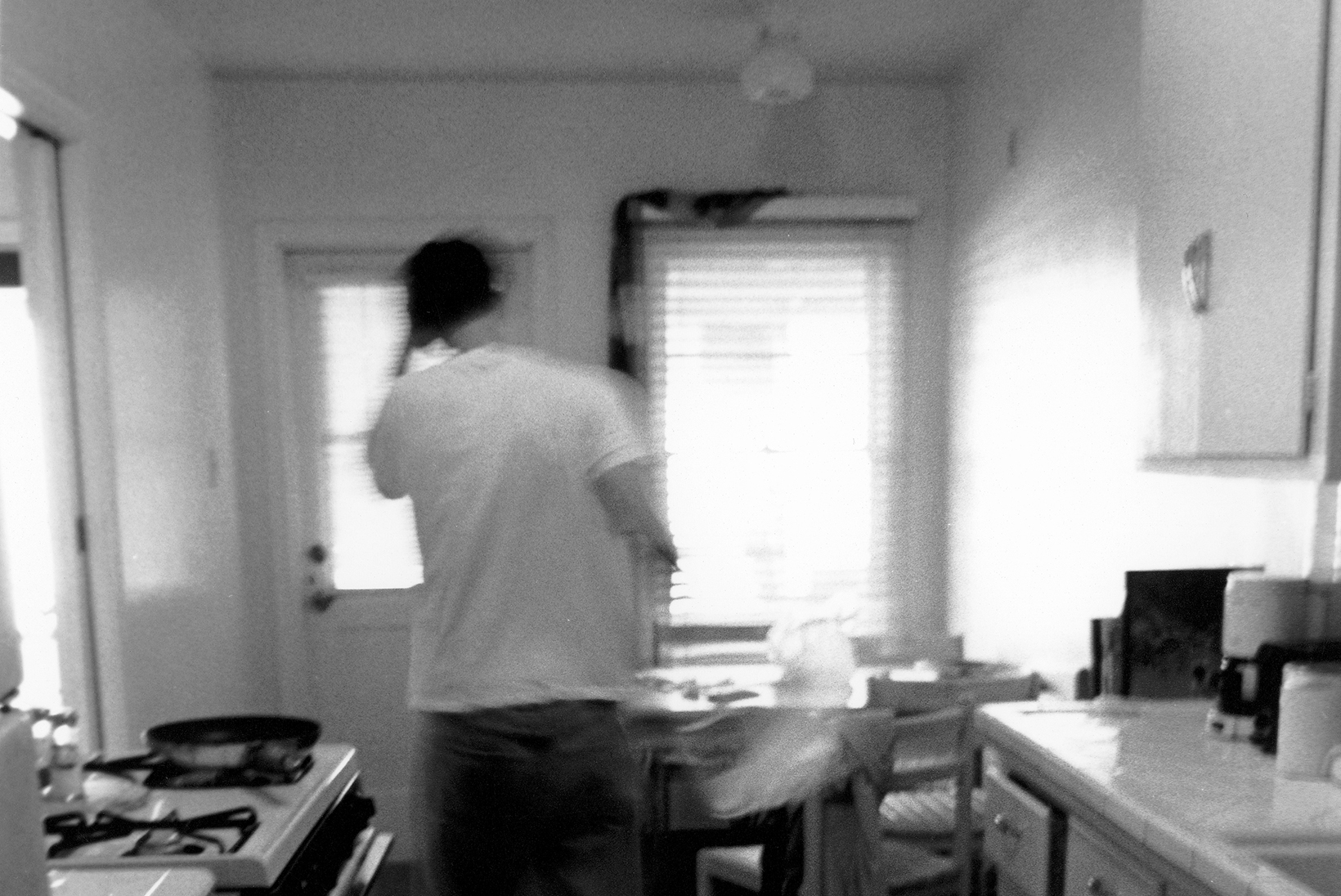 The day my mother and my brother flew in, I went to pick them up at the airport. At first I’d told them I couldn’t be there: I had to teach a class. (Of course, as the instructor, I could easily have canceled.) My mother’s reply was “So help me God, if you make us get a cab, I’ll pick up the goddamn white courtesy phone at the airport, page Mother Nature, and tell her to send Katrina to find you.” 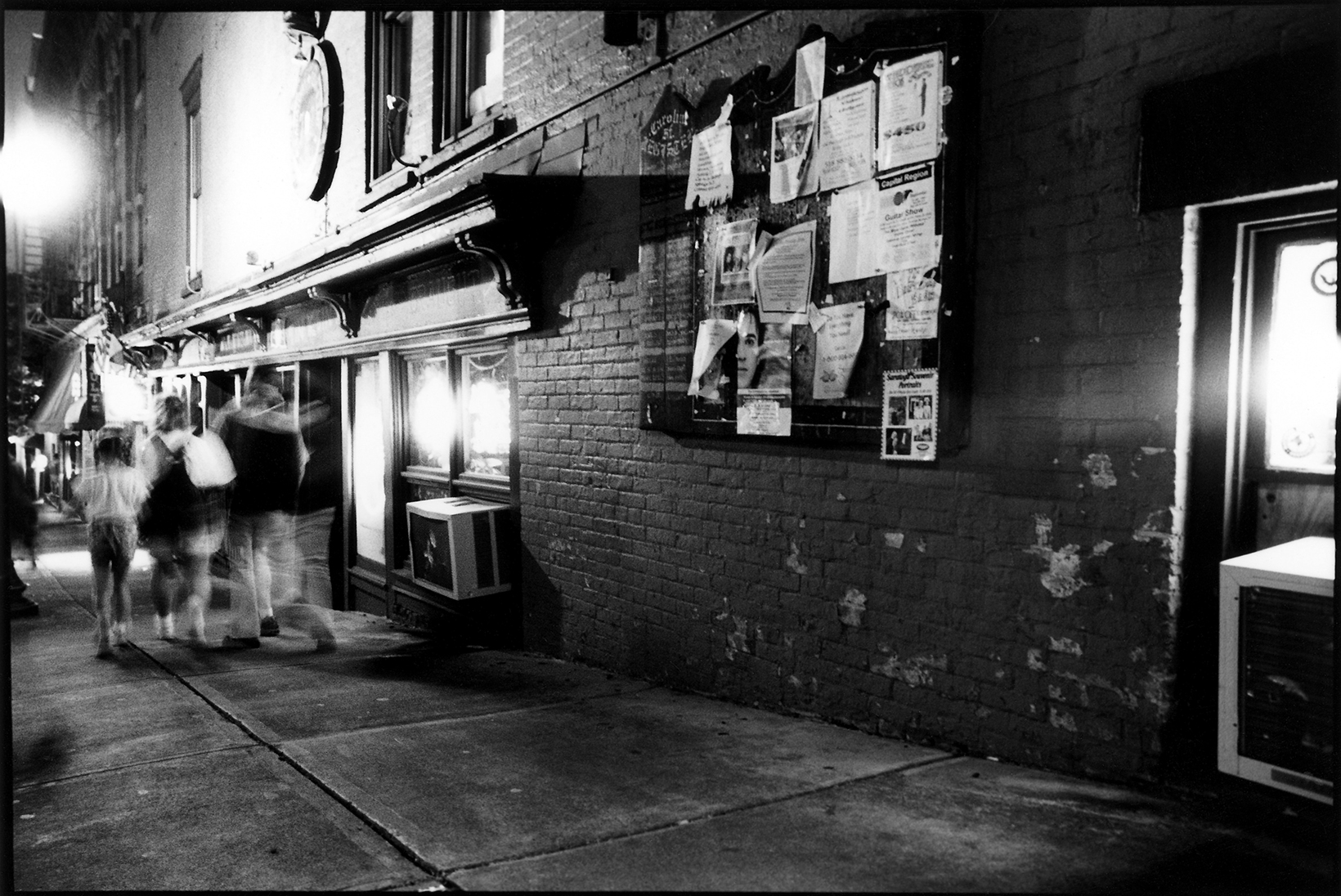 The Boy With Blue Hair

“He lives in San Francisco now,” she interrupted me, understanding immediately the apprehension in my voice. “I’ll give you his number,” she added, her words slow and steady and intentional, as if we were speaking in code.

And we were. She wasn’t just telling me where her son lived these days. She was telling me that he wasn’t dead. 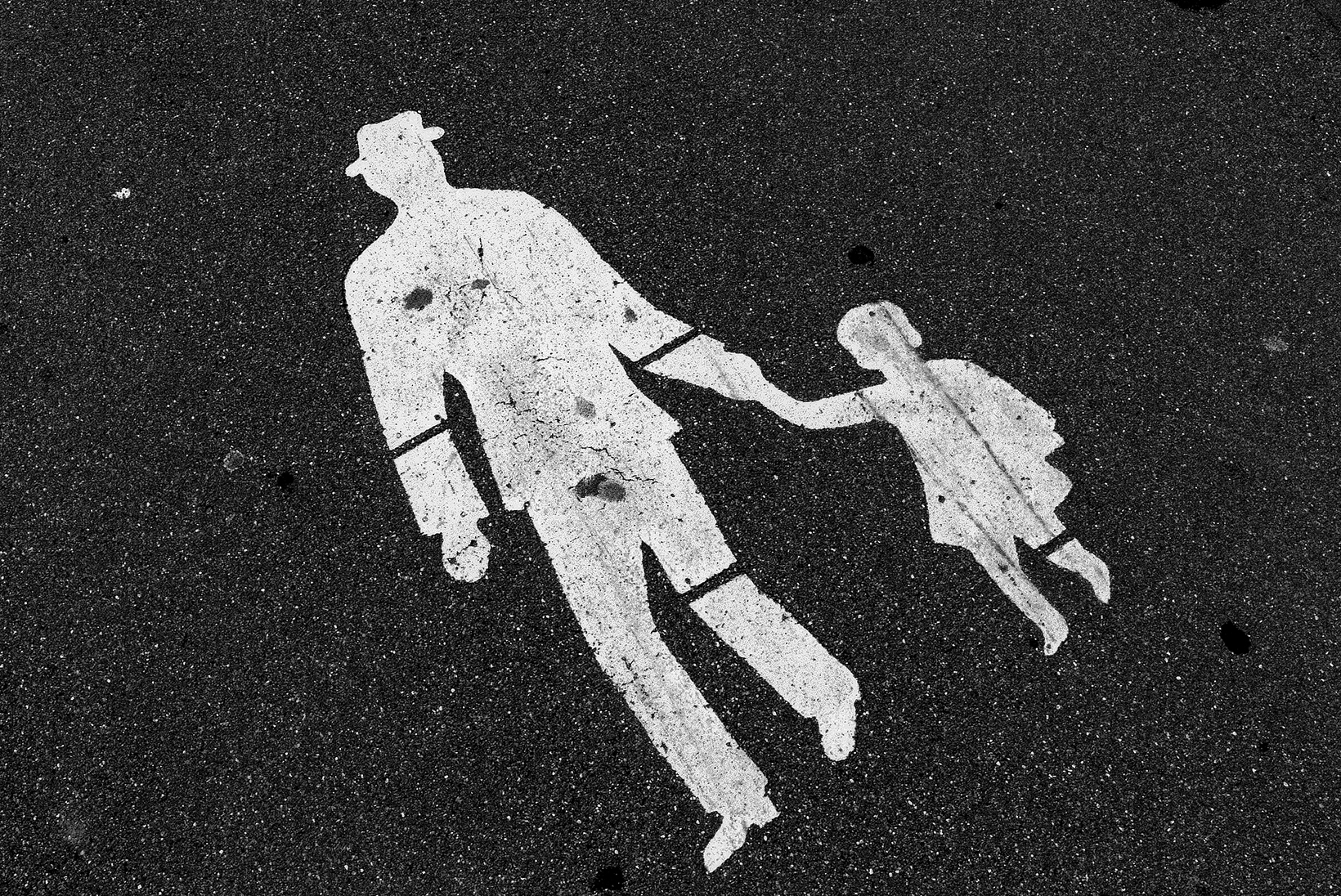 Begin With An Outline

Besides the bananas, my dad raises chickens and grows red ginger and marijuana. I’m not sure how large his drug operation is or how much money he makes. I know that he smokes a lot of pot, but not so much for recreational purposes. It’s more about testing his wares. He rolls joints. He doesn’t own a bong, hookah, pipe, chillum, vaporizer, scale, dugout system, grinder, or steamroller. He’s old school. 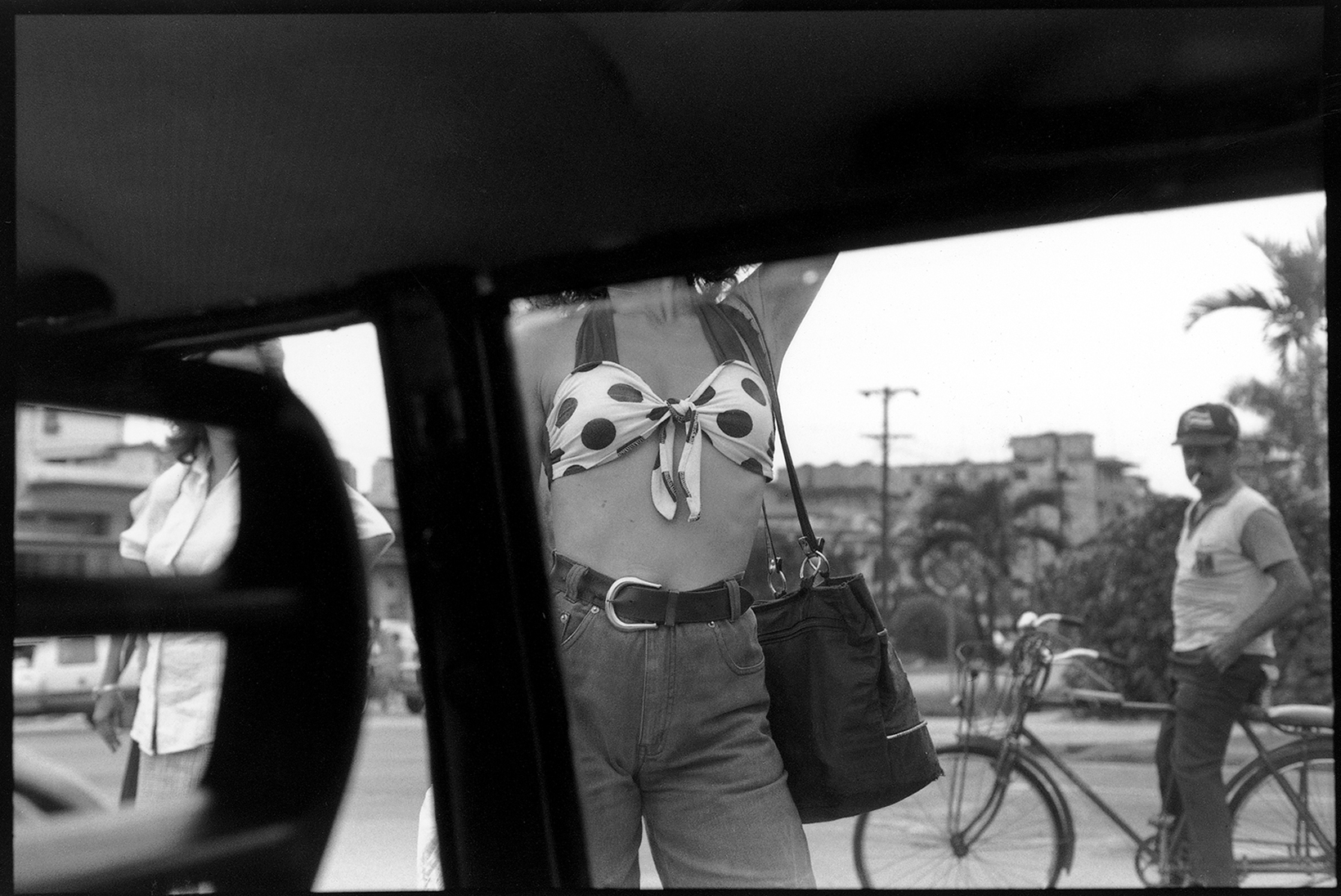 I was seven years old and had just started summer vacation when I learned that my brand-new grandmother from New York City was coming to stay with us for a week or two, “to meet her new family.” Brasalina, a half-black, half-Indian Brazilian woman of twenty-one, had just married my grandfather, my father’s father, who was eighty-three and too ill to come with her on this visit.