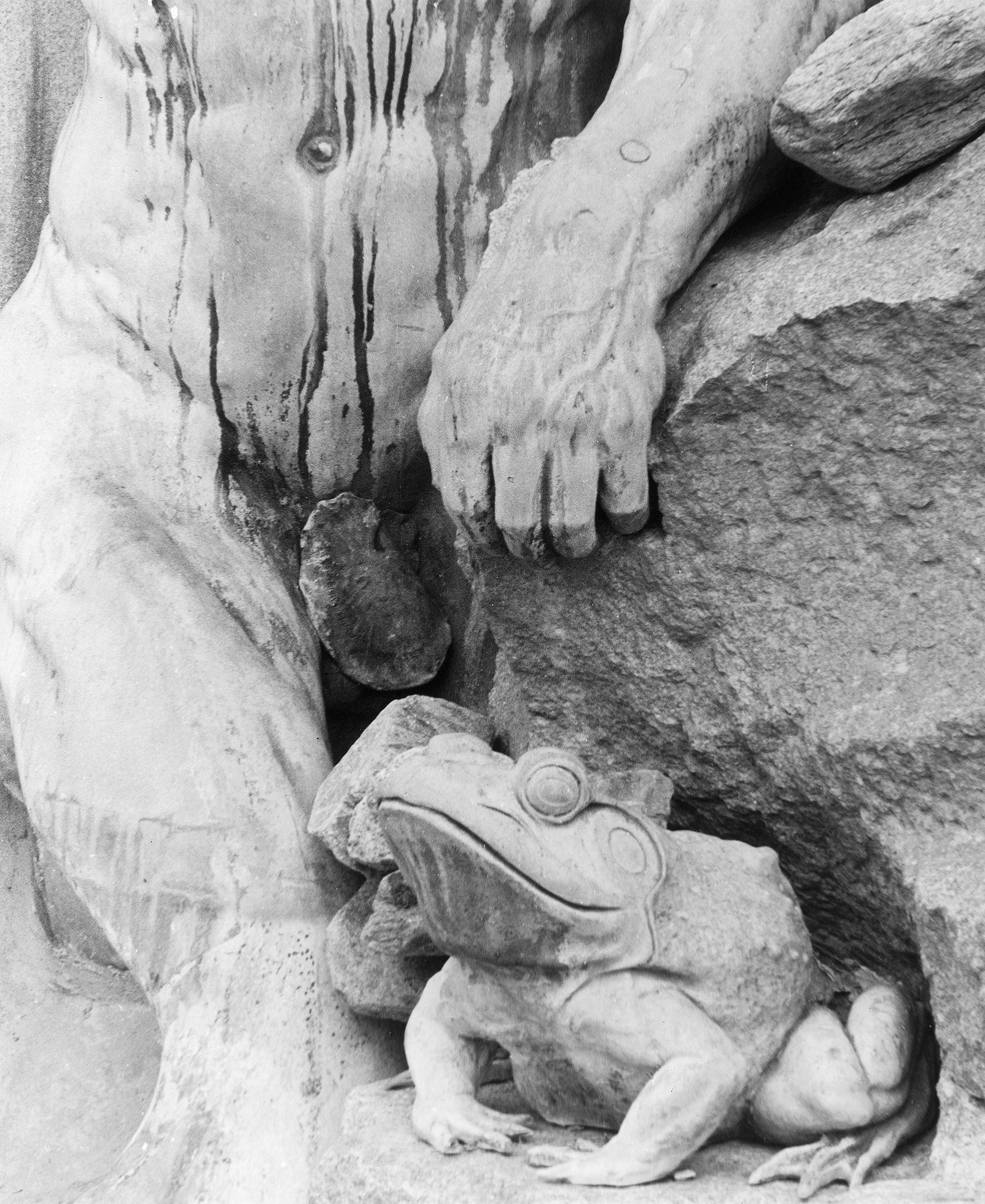 For the first hundred years at the bottom of the well, the frog prince rehearsed his memoir. It went like this: He was born into a sweet life of silks and pastries. Then one day this humpbacked hag of a peasant came to plead her case before the king. What did she want? He couldn’t remember. Something trivial. But if the king had granted every trivial wish of every pleading peasant . . . well, the wishes wouldn’t be so trivial in total, would they? When the hag didn’t get what she wanted, she cursed the king’s eldest son. Him. The hero of the story. The poor prince had done nothing to deserve this wretched fate, and wretched it was to be cast out of his high station, his fine clothes, his handsome body. Wretched it was to be cast down into the lowest, dampest, darkest place in the kingdom, with a kiss from a princess his only hope of becoming human again.

Day after year after decade, no princess came to the well. Servants dropped their buckets down on ropes and grunted when they hauled them up. Breathe in. Breathe out.

In time, he ceased to repeat his story and only sat with his eyes at the waterline, watching the circle of blue above and the black water below. Breathe in. Breathe out. He remembered that he had laughed at the old woman. To amuse his friends, he had imitated the way she bent over her cane and dragged her foot. She had been old and broken. He had been young and beautiful. Now she was surely dead, and he was a frog. Breathe in. Breathe out.

It was enough to be a frog, to eat what crawled at the bottom of the well. To breathe in. To breathe out. To think of youth, and old age, and suffering.

But when the golden ball splashed into the water in front of him and the princess began to weep at the lip of the well, her sobbing touched his heart. He knew that returning her treasure would be a small gesture. She would lose many more things in life, and seldom any as easy to recover as a golden ball. He knew, too, that even if she did kiss him, he would be only a prince. When he emerged from the well, she would be repulsed by him at first, then adore him, and perhaps be repulsed by him again years from now. And he by her, perhaps.

Breathe in. Breathe out. He was content, and he might have remained a frog forever. But the story is still told to this day because he took the golden ball in his mouth and climbed toward the light and the weeping. 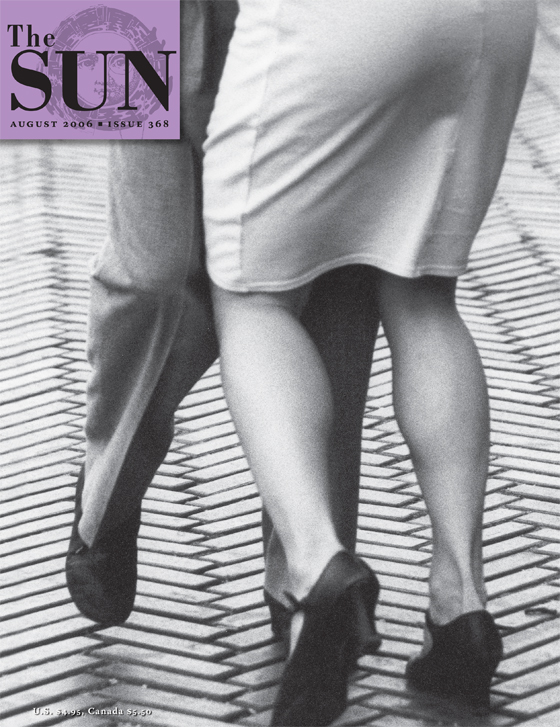