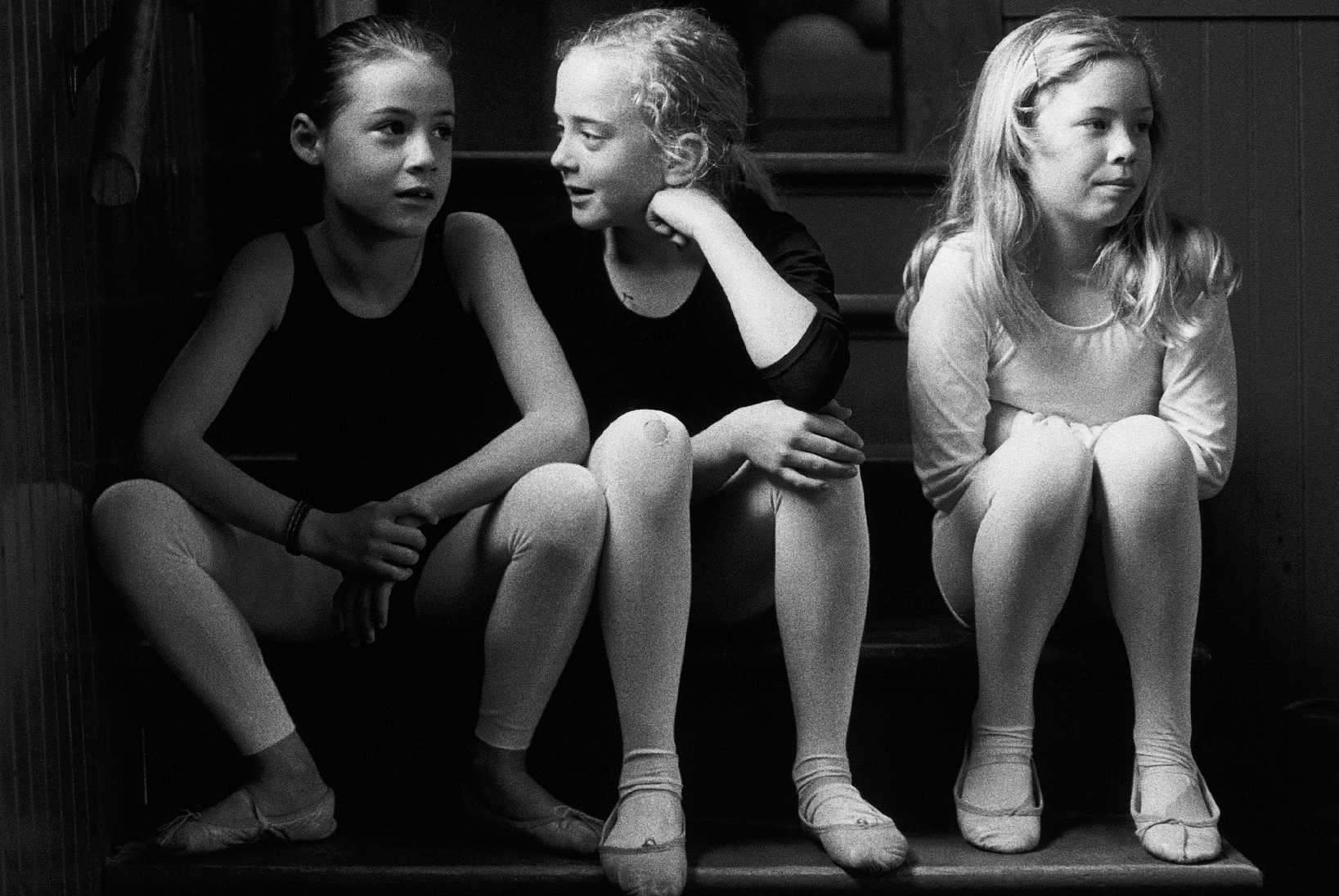 A backyard barbecue, a Portuguese man-of-war, a game of croquet

War is a racket. It always has been. It is possibly the oldest, easily the most profitable, surely the most vicious. 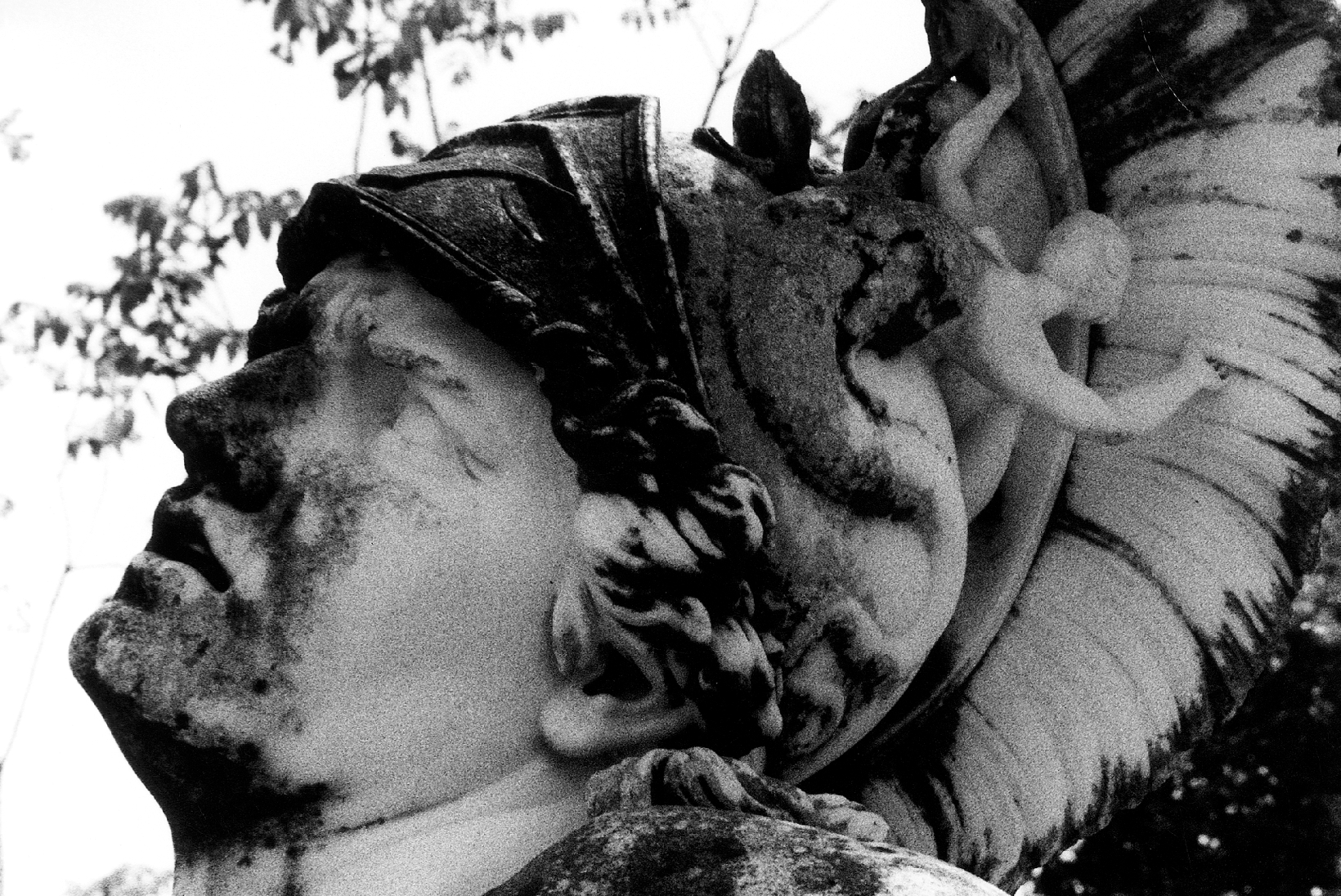 Andrew J. Bacevich On How The U.S. Came To Put Too Much Faith In Military Power

In retrospect we can see that the Gulf War wasn’t the triumph it seemed to be at the time. In a tactical sense, we succeeded in ejecting Saddam Hussein’s army from Kuwait, and we did it with great speed and remarkably modest casualties on our side. But in the long run all we really did was wade deeper into a political morass that we don’t understand. After the war, the decision was made to maintain U.S. bases in Saudi Arabia. And, because we didn’t remove Saddam Hussein from power, we ended up with a policy of military containment that had us imposing sanctions on Iraq — with horrific results for the Iraqi people — and bombing the country on a weekly, if not daily, basis, beginning in 1998. So we went tripping blindly down the path to September 11, 2001. The Gulf War was a pivotal event leading to this mess we call the “global war on terror.” 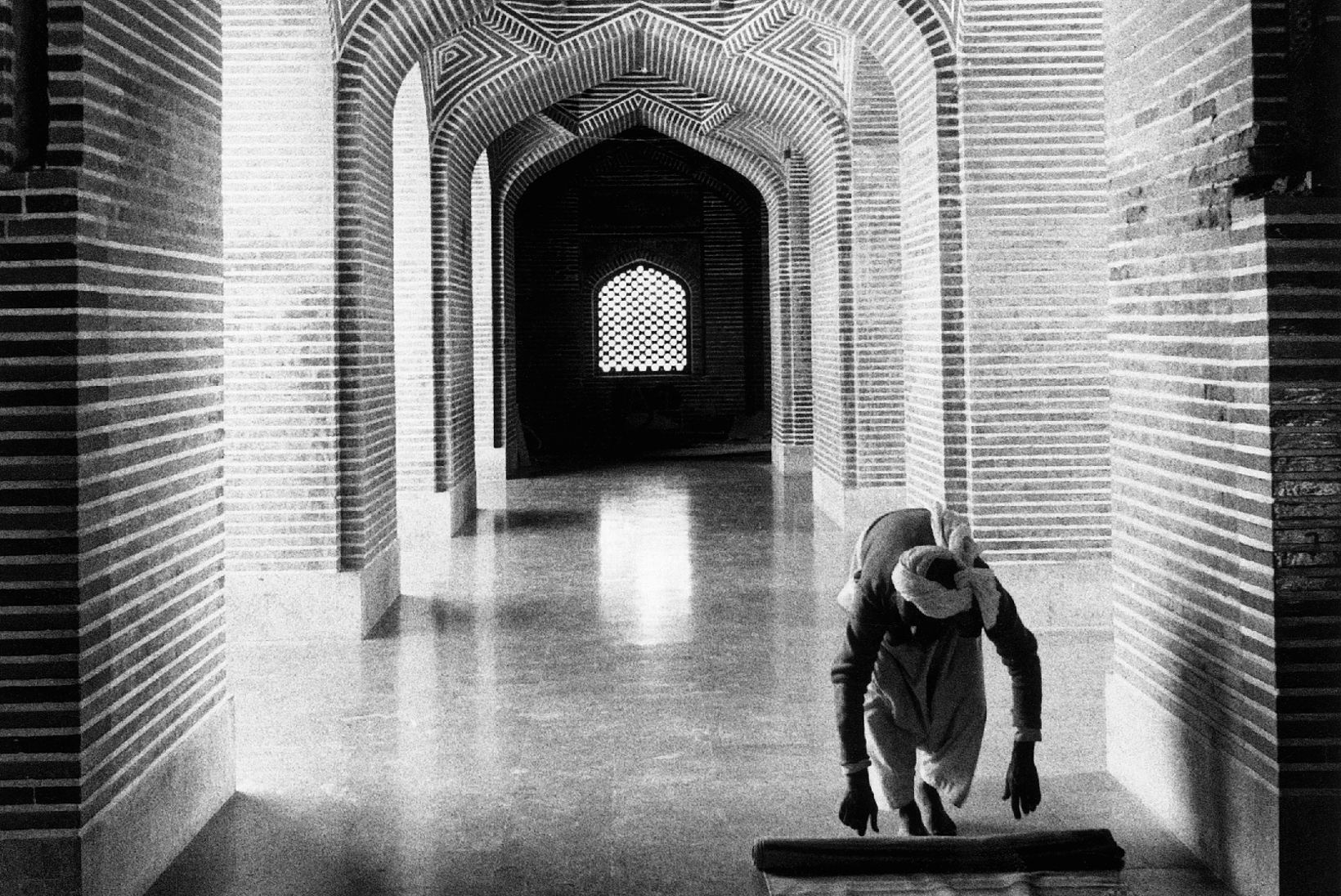 An American In Syria

That night I sat on my couch, trying to work through what had happened. I realized that Mohammed had been telling me that he was secret police, and I should never forget it. We could talk about language, or food, or the World Cup, but whatever I told him, he had to report it. He had given me this warning as a friend. 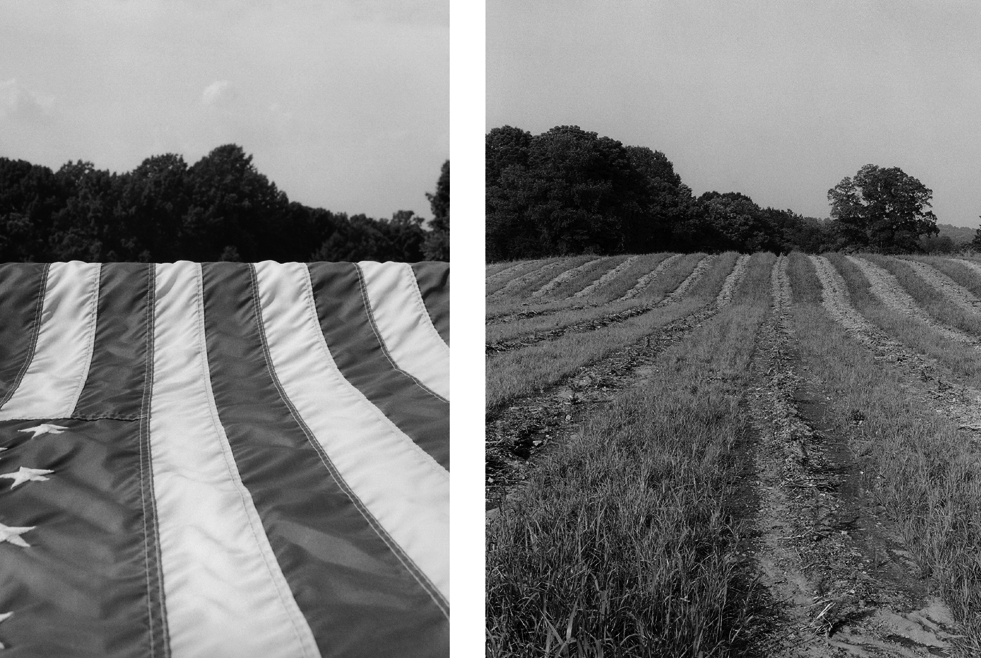 To Look For America

There it is: I’m American. I flush a deep, hot red. Shame rises up in me so strongly I can barely breathe. How did this happen? How did it become shameful to be an American?

I Was A Guantánamo Prisoner

I walked slowly up Mill Hill Road in Woodstock, New York. A rope tied my feet together; another bound my hands. A third rope, around my waist, was attached to the woman in front of me. A black hood covered my face. The rest of my wardrobe was an orange jumpsuit, like the ones worn by prisoners at Guantánamo Bay. 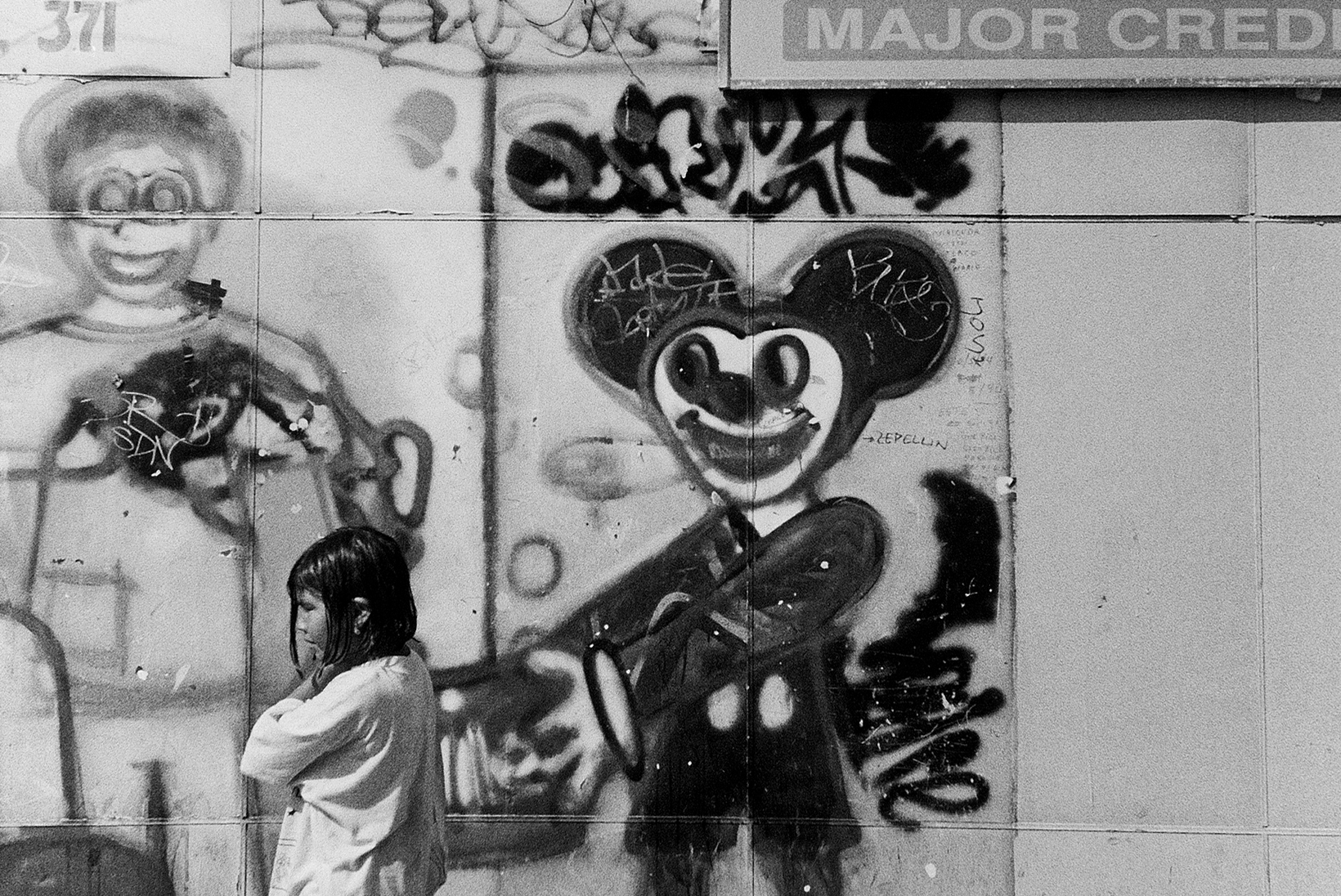 Wide-Eyed In The Gaudy Shop

At a backyard barbecue under the tangled mesquite trees around his run-down but peaceable home, Victor, one of my fellow English-as-a-second-language teachers at the Instituto de Inglés, insists that there is nothing in the States for me, no reason for me to return. 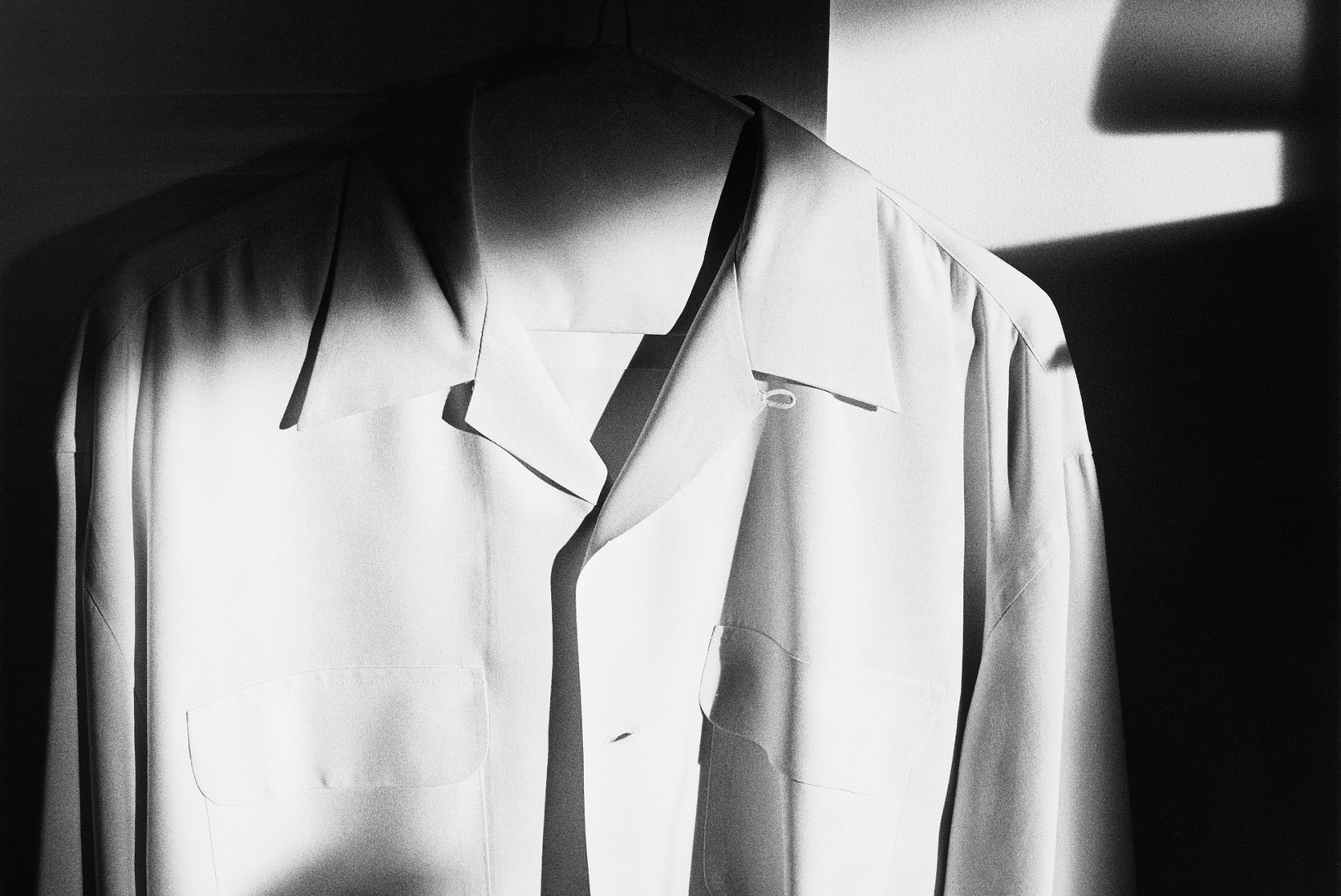 One day my mother was at the hairdresser’s, sitting under the dryer with an array of tinfoil antennae in her hair and a magazine open in her lap, when she noticed that the woman under the next dryer was staring at her. The woman whispered tentatively, “Are you Mrs. Davis?” 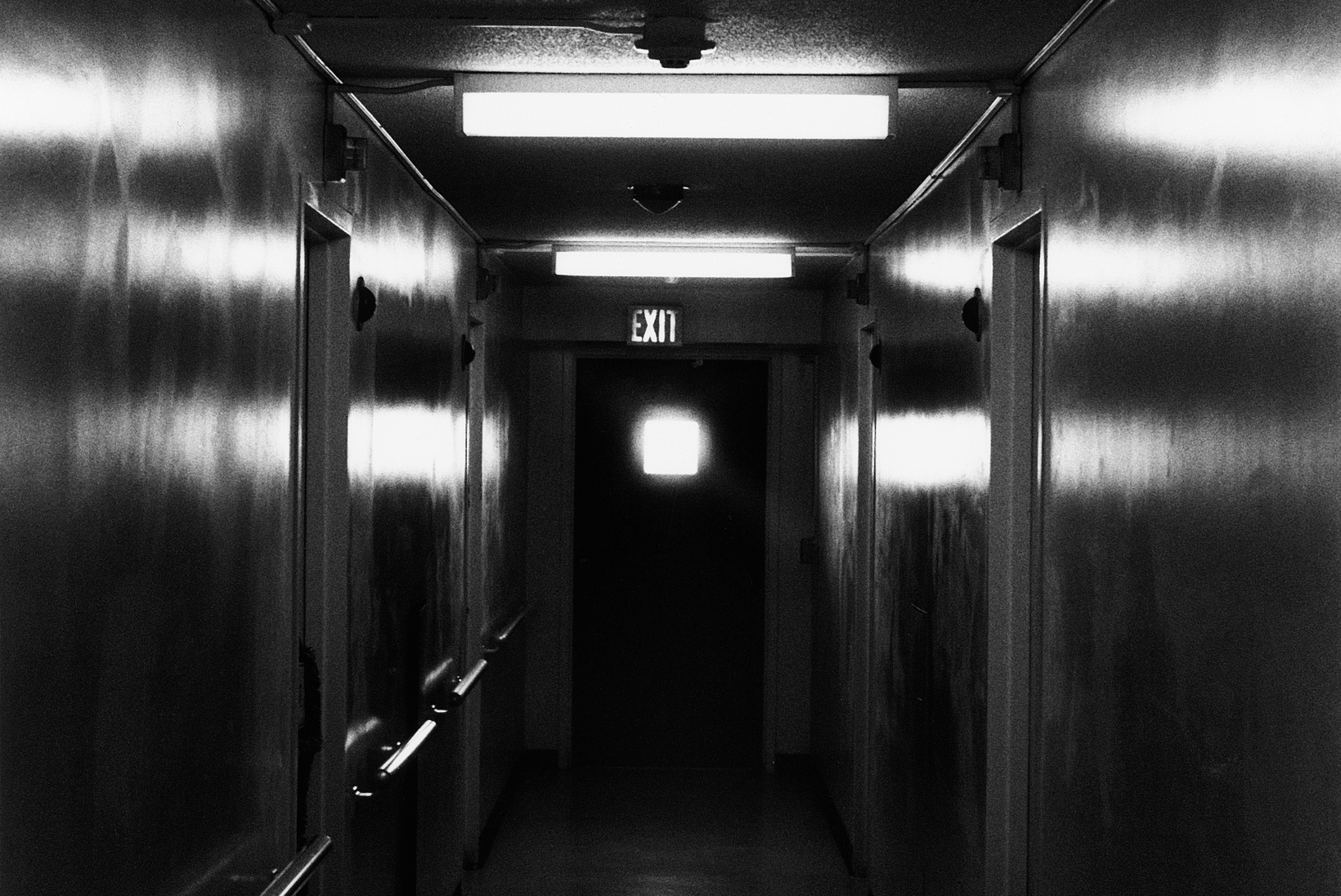 Dell is sitting at the nurses’ desk trying to read Samuel Beckett’s Waiting for Godot, an assignment for her playwriting class. She can get away with this because the head honchos have all gone home, and evening has settled its lazy, sticky lassitude over the psychiatric unit.