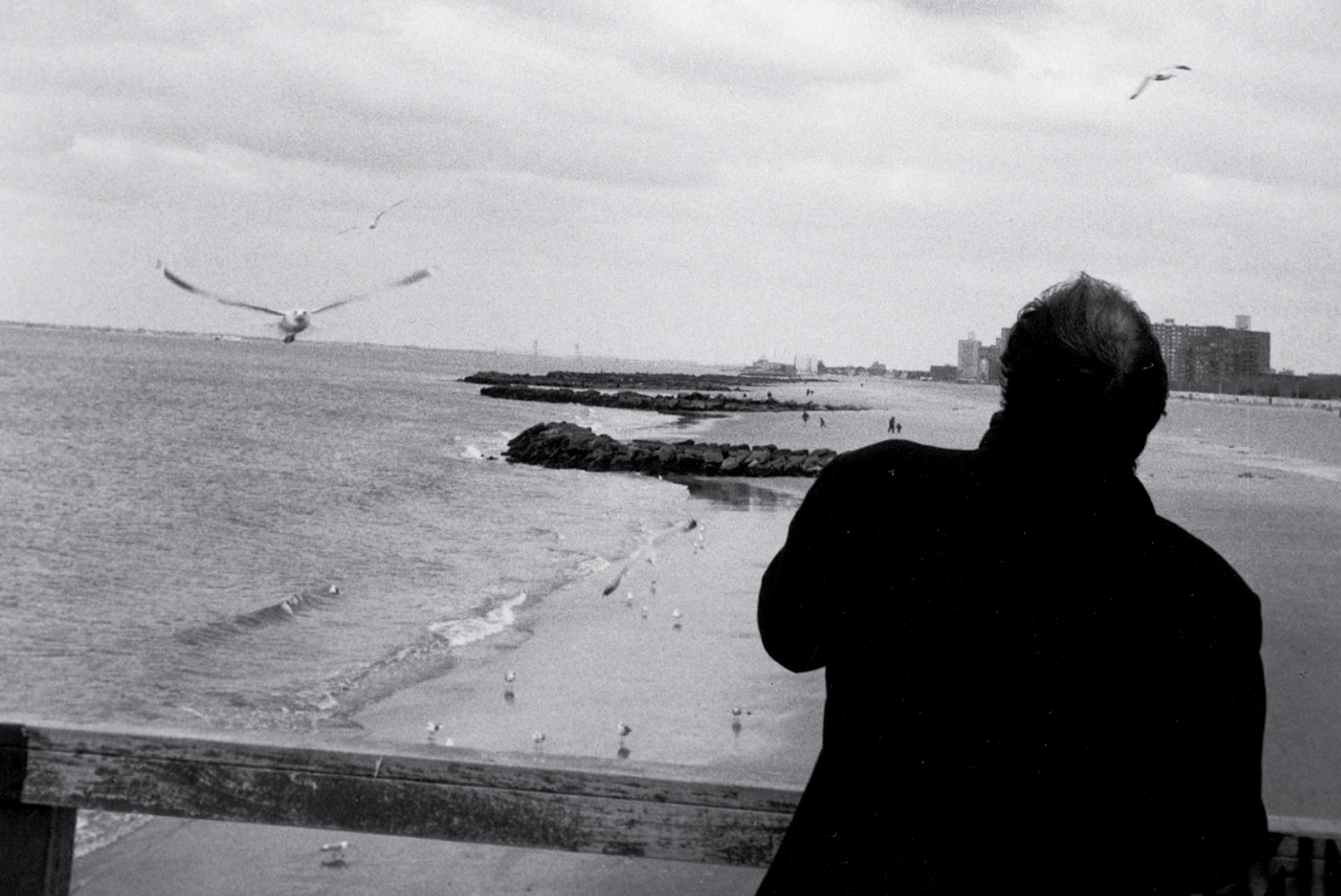 A tattoo, a stolen kiss, the Gulf of Tonkin incident

Waking in the dark this morning, I’m grateful that the sun will soon be up; now, there’s something I don’t question, no matter how convincingly the light fled the night before. 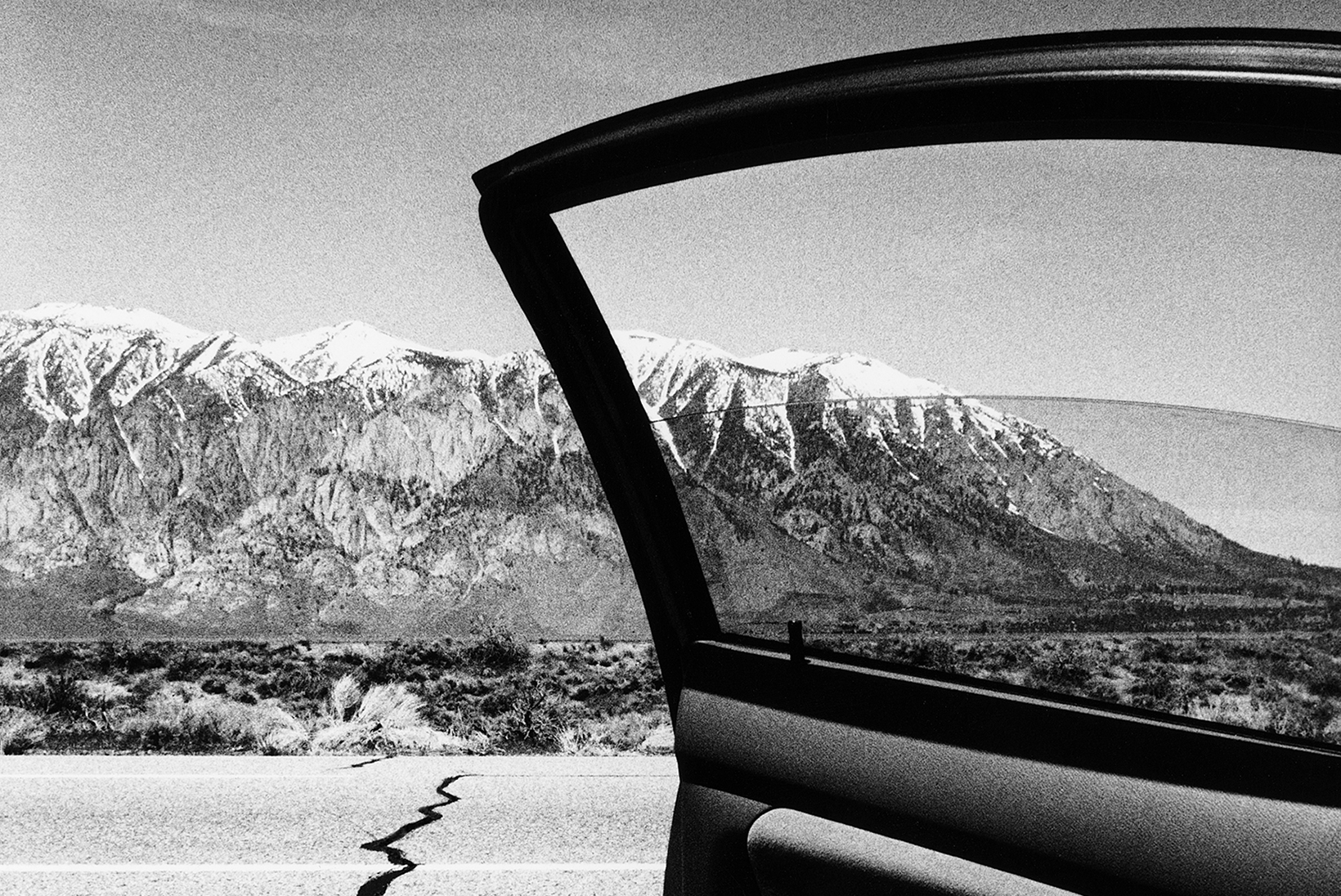 Cars today are almost the exact equivalent of the great Gothic cathedrals: I mean the supreme creation of an era, conceived with passion by unknown artists, and consumed . . . by a whole population which appropriates them as a purely magical object.

How Many Americans Does It Take To Change A Light Bulb?

Getting back to the federal level: There is currently a suppression of politically unacceptable views on energy. For example, scientists who work on global warming are being told not to talk to the press. The Environmental Protection Agency issues an annual report on air pollutants and their impact. A few years ago, when the draft of the report included greenhouse gases — the kind that contribute to global warming — the information was pulled by the Bush administration.

How To Make Money In Your Car

Now, you might think, A car is too small for a convention. But this is true only of most conventions. There are some conventions that we never hear of, because of their smallness. For example, the Committee to Erect a Monument to Gerald Ford in Washington, D.C., could easily hold its convention inside a rather compact Pontiac. I encourage you to “think inside the box” (in this case, an extremely small box).

Consider this a kind of consumer report. I am not a car gal. I have little interest in vehicles, and the ones that I have owned I’ve driven until their grisly deaths: burst gas lines, generator poof-outs, whole-engine cardiac arrests requiring that the massive mechanical muscle be lifted from the steel cavity and dropped onto a junkyard heap. It is easier, by the way, to dispose of a dead body than a dead car.

There is a pleasure in being unseen; clothes and the body have no currency when no one’s watching. It prolongs that rare moment of incredulity when you look in the mirror and realize it’s not you, not even close. In solitude, unbusy and content, the mind looks in upon itself.

The Stain On The Sky

When my father was in his sixties, his retinas slipped their moorings. He told me he often dreamed of the brightly colored world. In the dark of night, asleep, he could see the blue water of Menemsha Pond and the white sails of his boat. But when he woke in the morning and opened his eyes, he was blind.

I don’t remember the exact moment when I stopped seeing chemotherapy as a sort of adventure, a necessary bit of healthcare after a breast-cancer diagnosis, through which I would do my best to be a good girl, bright and brave. Maybe it was when I first encountered the nurses wearing plastic smocks to protect them from what they injected into me.

Full of Energy breaks well and jumps out into the lead, with Sense of Invincibility and Junk Food close behind. Galloping into fourth is Heart Murmur, who is now reined in and drops back into fifth beside Astigmatism on the rail, the rest of the pack trailing by a good nine lengths.

In 1955, when I was nine years old and my sister was ten, my father bought his first 35 mm camera with money he didn’t have and dragged us and my mother on a cross-country trip for the opening of Disneyland. He went crazy taking pictures of us standing at the edge of cliffs, holding snakes, showing scrapes and bruises, and pretending to be happy.

February 2023 In this issue

September 2022 In this issue
Browse by Year