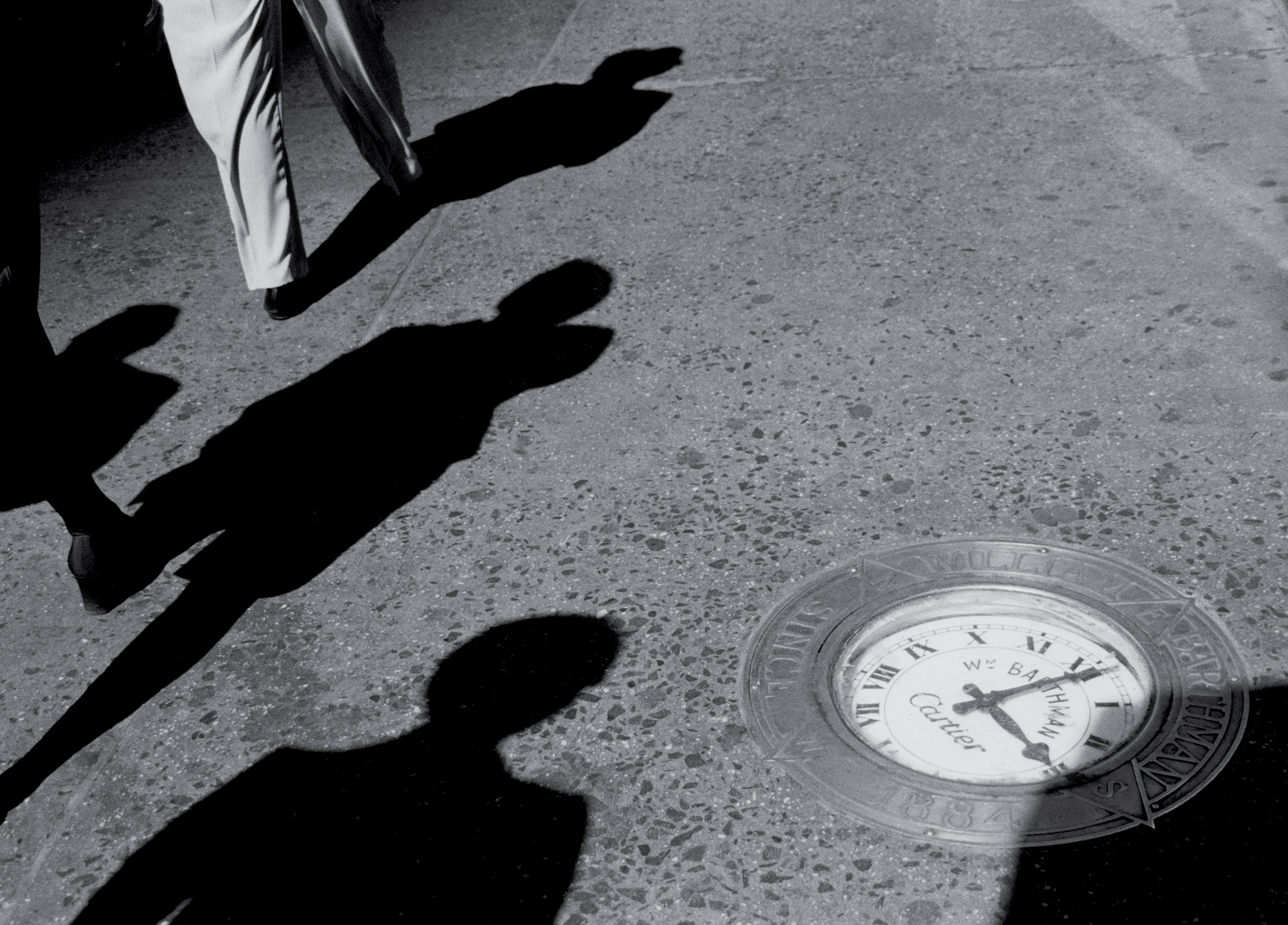 The entries for the inaugural running of Your Life’s Stakes are in the gate. They appear to be set. And they’re off.

Full of Energy breaks well and jumps out into the lead, with Sense of Invincibility and Junk Food close behind. Galloping into fourth is Heart Murmur, who is now reined in and drops back into fifth beside Astigmatism on the rail, the rest of the pack trailing by a good nine lengths.

They head into the first turn, and Sense of Invincibility moves up to challenge Full of Energy. Those two duel neck and neck at a blistering pace, and now Sense of Invincibility, taking the turn a bit wide, edges out in front, with Astigmatism surging gamely to vie for third with Junk Food. Astigmatism makes a bold move past Junk Food and closer to Full of Energy, who runs evenly, as Heart Murmur again shows interest.

In the meantime, applying pressure to Sense of Invincibility is Astigmatism, with Drinking and Drugs moving up nicely. Drinking and Drugs looks very comfortable out there, content to sit just behind Junk Food, who is now along the rail in third.

But the front-runners’ lead has dwindled, and emerging from the pack is the longshot Just a Minor Surgery, followed by Heartburn, under stout restraint, along with My Aching Back, Where Are My Glasses, and Hypertension, all four abreast in front of Daily Walks and High-Fiber Diet.

And now the field is tightening, the back of the pack picking up speed. No more than five lengths separates the field as they make their way into the far turn, and here’s Heartburn moving past Drinking and Drugs, with Sense of Invincibility fading. My Aching Back is in fourth, a length behind Sense of Invincibility, and Hypertension appears a strong fifth, though he’ll have to contend with High-Fiber Diet, who looks to be the more eager as he comes up on the rail.

Now High-Fiber Diet is boxed in behind Junk Food. High-Fiber Diet is full of run, but he’ll have to wait for an opening. Heartburn, still out in front, has a length-and-a-half advantage as he heads into the clubhouse turn, though he’s already under the whip. Heartburn accelerates three, now four lengths ahead of My Aching Back and Just a Minor Surgery, both driving hard. It’s Heartburn they’ll all have to catch as they make their way to the top of the stretch.

Charging up on the far outside is Sleep Apnea, and just to his inside remains Hypertension, with Heartburn running all-out, trying to hang on to the lead. High-Fiber Diet, still on the rail in sixth, finds room, but he’s got work to do, and here, weaving through traffic, comes Car Accident! Car Accident, all the way from last, is pulling into the lead down the stretch!

Photo for second between Shit I Can’t Breathe and Car Accident, and, with a late run to finish fourth, Caskets Cost More Than You Think.

I laughed as I read, and then reread, Mark Wisniewski’s too-short story “Your Life’s Stakes” [August 2007]. It is the funniest thing I have come across in a long time.

At fifty-seven I can heartily appreciate the author’s horse-race analogy for the breaking down of the body. At twenty-five or thirty or even forty, I wouldn’t have had such a belly laugh as I did today. My cat looked at me as if I had gone over the edge.

Doug Myler Blue Springs, Missouri
More Letters
What Do You Think? We love getting letters to the editor for our Correspondence section.
Has something we published moved you? Fired you up? Did we miss the mark?
Send A Letter

The Stain On The Sky