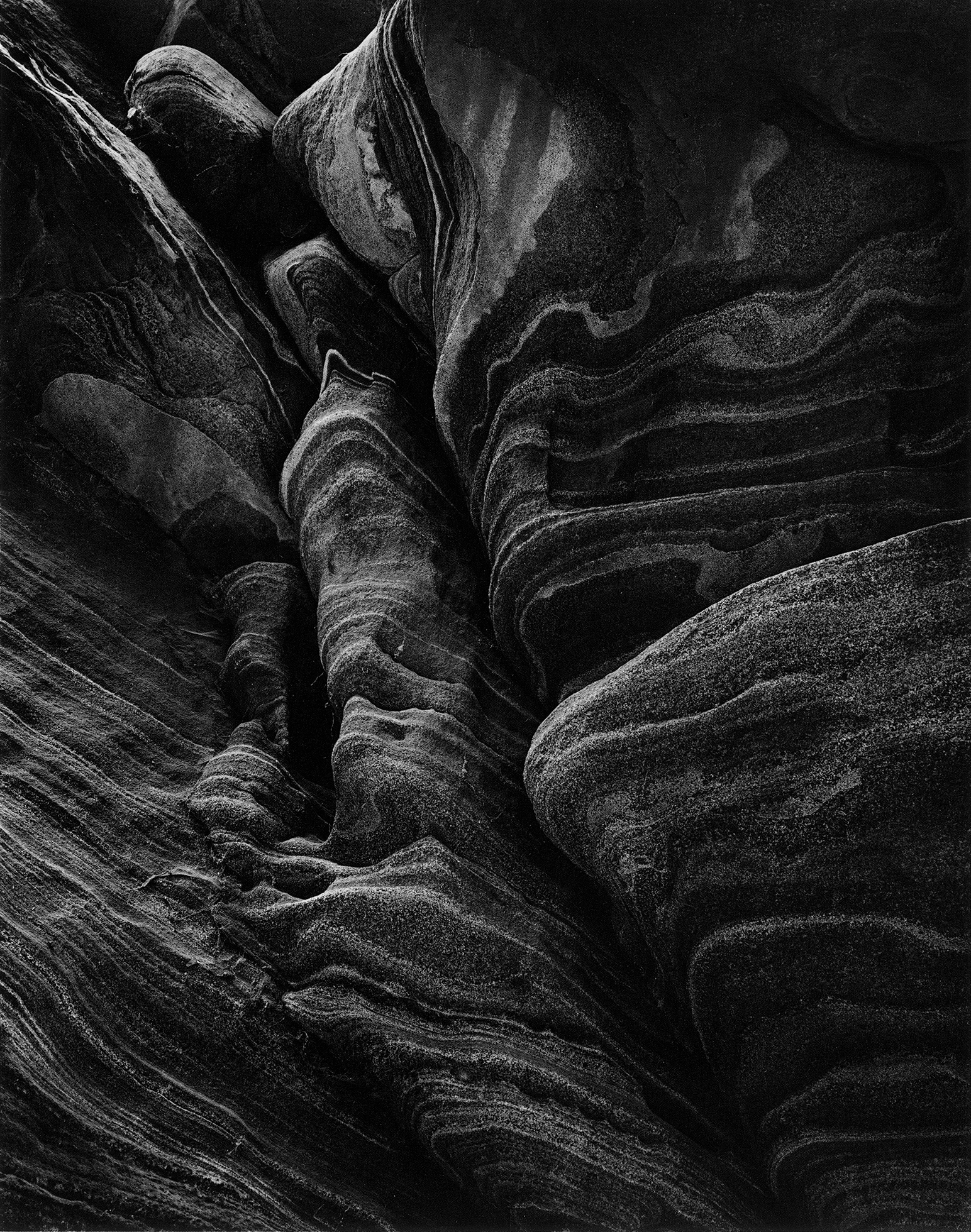 At the time of the raven story, my wife-to-be and I were flat broke and living in a cabin powered by one solar panel and a car battery. I had just come off seven years of living out of my truck and in the wilderness, working seasons as a river guide. So we were far from the “top of the heap.” This was not a story of my invading a world, but of my being a part of a world. I walked twenty-seven days in the desert to reach those ravens and have that moment of exchange. Many people can only dream of such candid encounters, and I was humbled and honored by what I witnessed. What I did was not research. It was wonder. It was living life on this earth.

Having been a vegan for twenty-one years, I was thrilled to read your November issue. Derrick Jensen’s heartbreaking piece about zoos made me weep for every animal in confinement. Craig Childs’s essay “Raven” made me more forgiving of the crows who sometimes wake me before I am ready to get up. Sunbeams made me cheer to realize how many people have spoken out on behalf of animals, even when it seems that there is too much silence on the subject. Every word and photograph published in this issue gives me hope that there are people paying attention to how we human animals relate to our fellow beings. The future does not look as bleak as it did before.

Reading the essay “Raven,” by Craig Childs, reminded me of a field trip I took while attending forestry school in 1983. My class was in the White Mountains of New Hampshire, and our professor called us over to observe as he pulled out his pruning shears and cut down a spruce sapling perhaps six inches tall and less than an inch in diameter. Examining the cross section, he revealed the tree’s age to be sixty years.

It was an important lesson — in more ways than one. I remember being astonished that such a small tree could be that old. I also remember that the professor cut down the tree with what appeared to be no regard for its life. Although we students were on the road to becoming “natural-resource managers,” we would not be taught to consider the rights of the “resources” we were about to “manage.” For twenty-four years, I’ve felt guilt about this act in which I was a participant, and gratitude to the spruce for having allowed me to learn at its expense.

I suspect Childs is a product of a similar training, which teaches that human beings — particularly white men who have achieved academic and financial success — are at the top of the heap. When Childs entered the ravens’ canyon and recognized that he was not welcome, he left, but he returned later with three friends. With these added numbers, they discovered — and, to my mind, desecrated — a holy site of the ravens, all in the interest of “research.”

Blessing Of The Animals