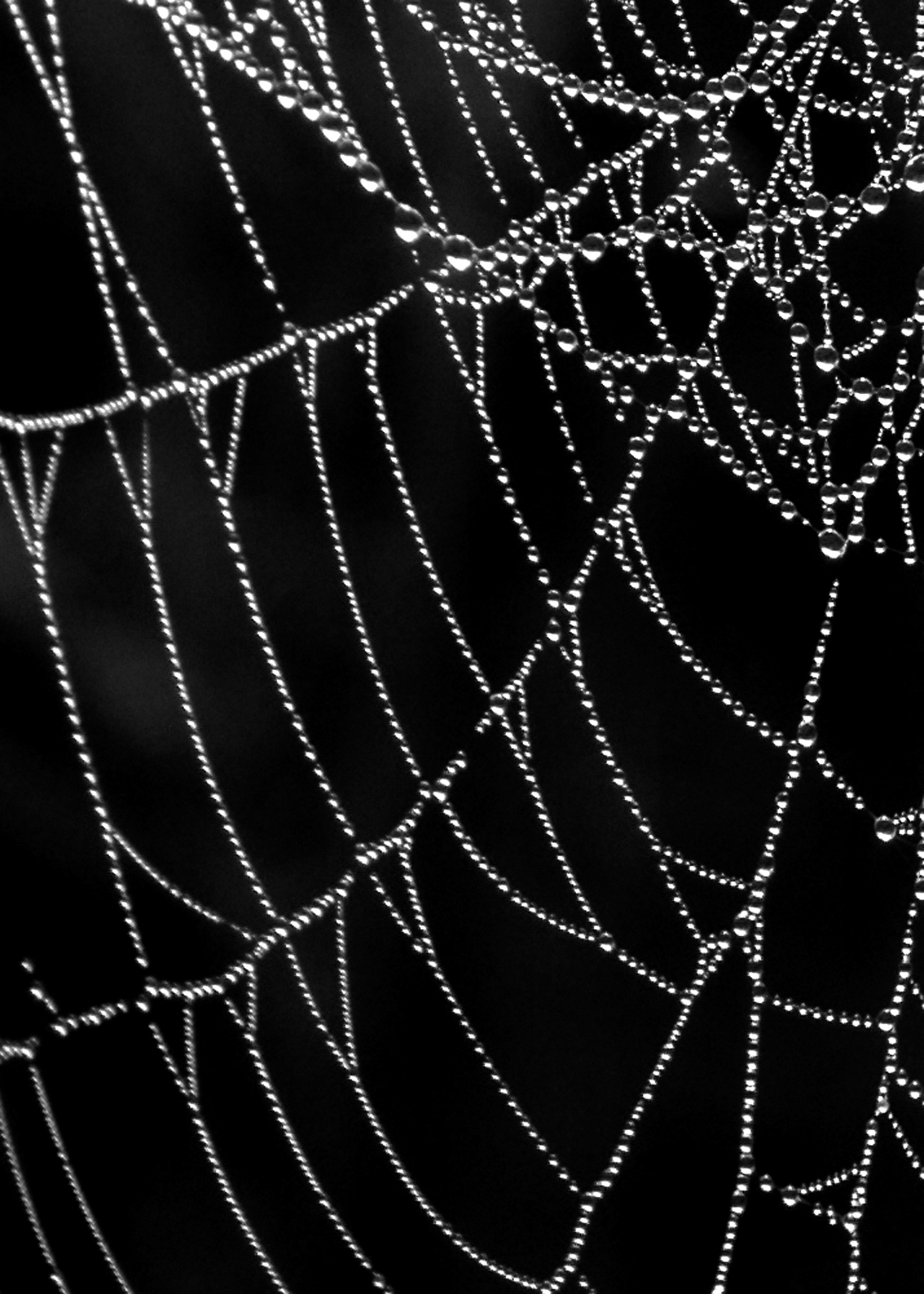 By nature, French artist Edgar Degas was conservative. His friend the etcher Jean-Louis Forain believed in progress. Forain had recently installed that newfangled invention, the telephone. Arranging to have a friend phone him during the meal, he invited Degas to dinner. The phone rang; Forain rushed to answer it, then returned, beaming with pride. Degas merely said, “So that’s the telephone. It rings and you run.”

The newest computer can merely compound, at speed, the oldest problem in the relations between human beings, and in the end the communicator will be confronted with the old problem of what to say and how to say it.

No one ever said on their deathbed, “Gee, I wish I had spent more time alone with my computer.”

My mind has changed during the last twenty or thirty years. Now for many years I cannot endure to read a line of poetry. I have also almost lost my taste for pictures or music. My mind seems to have become a kind of machine for grinding general laws out of large collections of facts.

If I had to live my life again, I would have made a rule to read some poetry and listen to some music at least once every week. The loss of these tastes is a loss of happiness.

[My aunt] was doing her laundry. She turned to me and said, “You know, I love this machine much more than I do your Uncle Walter.”

We are always talking about being together, and yet whatever we invent destroys the family and makes us wild, touchless beasts feeding on technicolor prairies and rivers.

Give a person a fish, and you feed them for a day; teach that person to use the Internet, and they won’t bother you for weeks.

New Rule: Computers aren’t for voting. . . . Voting by computer sounds really cool and futuristic — if this were 1969! But now that we all have computers, we know that they are, in fact, huge fuck-up machines. . . . You thought the 2000 election was bad? Wait until the next one is decided by a customer-service rep in New Delhi.

The Internet is the first thing that humanity has built that humanity doesn’t understand, the largest experiment in anarchy that we have ever had.

We build our computer [systems] the way we build our cities: over time, without a plan, on top of ruins.

All important advances are sudden intuitions, new ways of seeing. We have not fully recognized this process of leaping ahead, however, in part because textbooks tend to tame revolutions, whether cultural or scientific. They describe the advances as if they had been logical in their day, not at all shocking.

The law of unintended consequences governs all technological revolutions.

Technology has allowed . . . our society to separate itself from the sights and the sounds of killing. . . . It must be easy to kill from a roomful of fluorescent lights and wash-and-wear shirts.

Technology evolves so much faster than wisdom.

Where there is the necessary technical skill to move mountains, there is no need for the faith that moves mountains.

Technology is destructive only in the hands of people who do not realize that they are one and the same process as the universe.

A baby is God’s opinion that life should go on. Never will a time come when the most marvelous recent invention is as marvelous as a newborn baby. The finest of our precision watches, the most supercolossal of our supercargo planes don’t compare with a newborn baby in the number and ingenuity of coils and springs, in the flow and change of chemical solutions, in timing devices and interrelated parts that are irreplaceable. 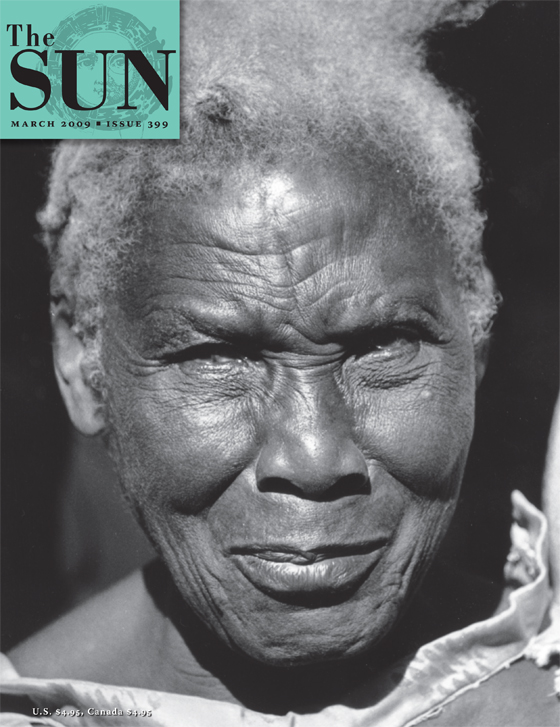 The Mysterious Life Of The Heart

By Sy Safransky
The Dog-Eared Page

Why I Am Not Going To Buy A Computer