There are situations in life to which the only satisfactory response is a physically violent one. If you don’t make that response, you continually relive the unresolved situation over and over in your life.

There have been periods of history in which episodes of terrible violence occurred but for which the word violence was never used. . . . Violence is shrouded in justifying myths that lend it moral legitimacy, and these myths for the most part kept people from recognizing the violence for what it was.

Everyone’s a pacifist between wars. It’s like being a vegetarian between meals.

As a punishment for refusing to serve in the army, poet Robert Lowell was imprisoned for five months by the U.S. courts. While waiting to be transferred to Connecticut to serve the sentence, Lowell spent a few days in New York’s West Street Jail. During his stay there he was put in a cell next to Louie Lepke, a convicted member of Murder Incorporated. “I’m in for killing,” Lepke told the poet. “What are you in for?” Lowell answered, “Oh, I’m in for refusing to kill.”

Ordinarily, a person leaving a courtroom with a conviction behind him would wear a somber face. But I left with a smile. I knew that I was a convicted criminal, but I was proud of my crime.

Agitators are a set of interfering, meddling people who come down to some perfectly contented class of the community and sow the seeds of discontent among them. That is the reason why agitators are so absolutely necessary.

The acquisition of the spirit of nonresistance is a matter of long training in self-denial and appreciation of the hidden forces within ourselves. . . . It puts different values upon things and upsets previous calculations. . . . It is the greatest force because it is the highest expression of the soul.

Gandhi once declared that it was his wife who unwittingly taught him the effectiveness of nonviolence. Who better than women should know that battles can be won without resorting to physical strength?

War will exist until that distant day when the conscientious objector enjoys the same reputation and prestige that the warrior does today.

My father . . . used to say, “I need my anger. It obliges me to take action.” I think my father was partly right. Anger arises, naturally, to signal disturbing situations that might require action. But actions initiated in anger perpetuate suffering. The most effective actions are those conceived in the wisdom of clarity.

Truth has a power of its own. . . . A poem can inspire a movement. A pamphlet can spark a revolution. Civil disobedience can arouse people and provoke us to think.

Prayer is meaningless unless it is subversive, unless it seeks to overthrow and to ruin the pyramids of callousness, hatred, opportunism, falsehoods.

’Tis not the dying for a faith that is so hard . . . ’tis the living up to it that is difficult.

Don’t do nothing because you can’t do everything. Do something. Anything. 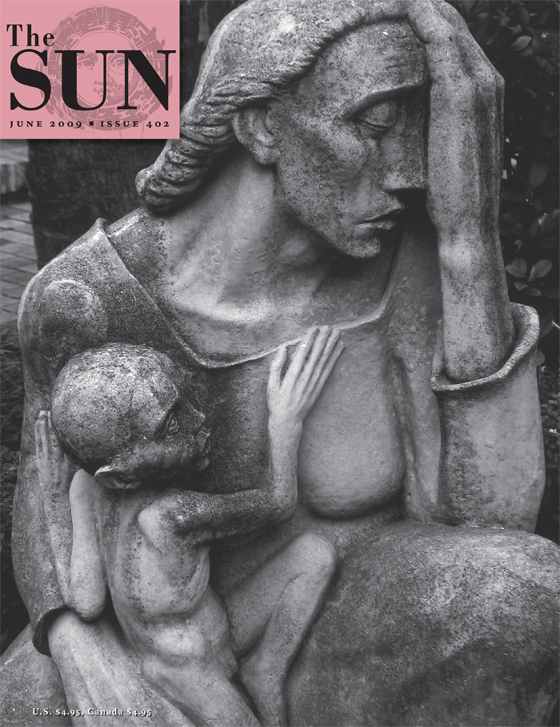