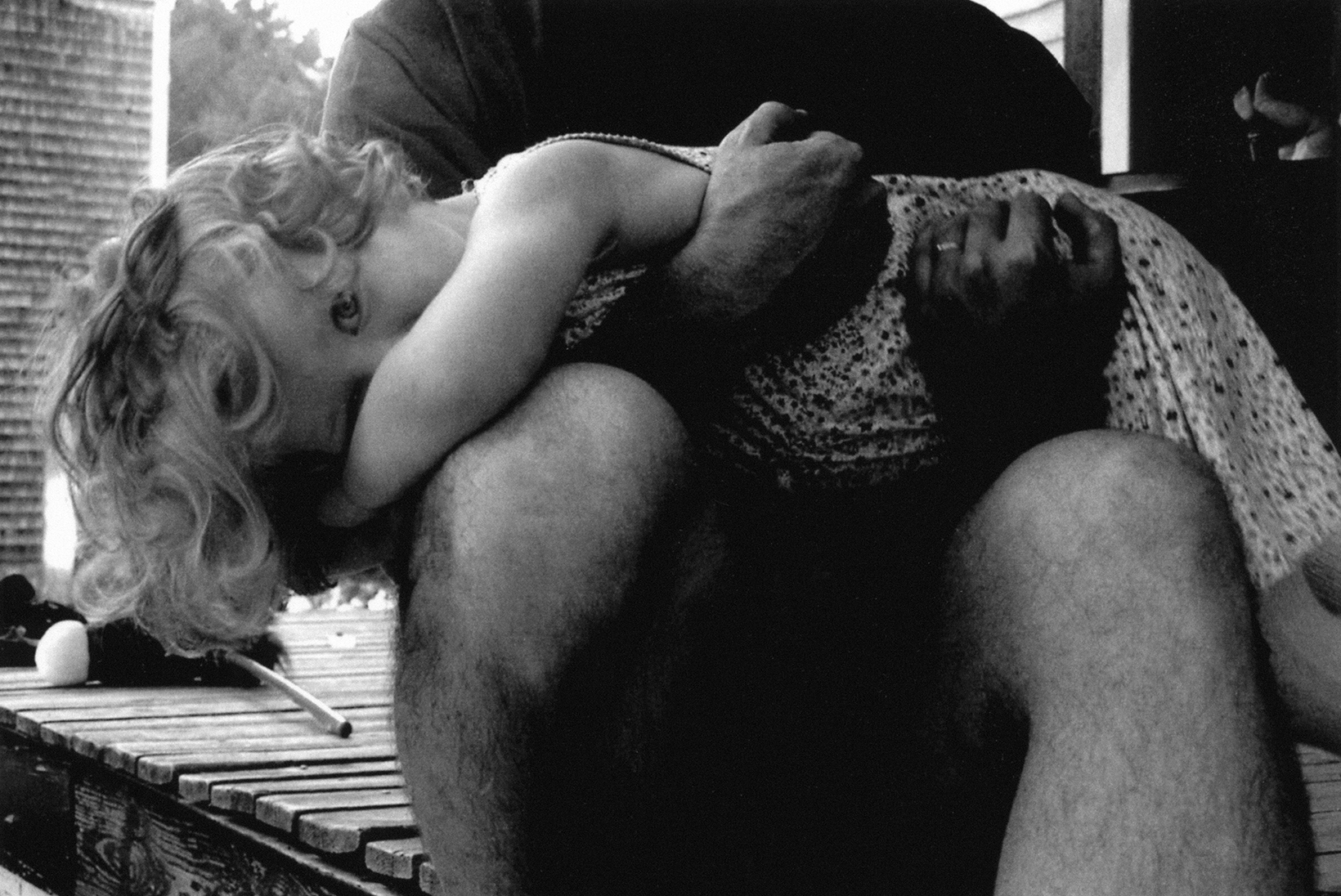 A four-page letter, a broken microwave, a game of solitare

excerpted from
My Dungeon Shook

If a white man falls off a chair drunk, it’s just a drunk. If a Negro does, it’s the whole damn Negro race.

By The Color Of Their Skin

Tim Wise On The Myth Of A Postracial America

Some think that racism ended with the Civil Rights Act of 1964, the Voting Rights Act of 1965, and the Fair Housing Act of 1968. Those were important steps, because they made it illegal to engage in discrimination. But just because you’ve made something illegal doesn’t mean it no longer happens. No enforcement mechanisms existed for the Fair Housing Act until 1988, and evidence suggests there are still millions of cases of race-based housing discrimination every year.

Virginia and I were in an English-literature class together during my senior year at the State University of New York at Albany. She wore black-rimmed “cafe girl” glasses and had one of those bright, pale faces that slips back and forth from plain to attractive. Altogether her style was a mixture of grunge and hippie, and I found Virginia sexy as hell. During the week that we covered James Baldwin’s Giovanni’s Room, she and I united against the close-minded faction in class who couldn’t, or wouldn’t, comprehend how one man could love another. We chastised them on breaks and shouted them down during discussions. At the end of class one evening, Virginia discovered that I, too, liked getting high, and she smiled — her face alive with mischief — and counted off three words on her fingers: Suburban. Bitch. Cruise. 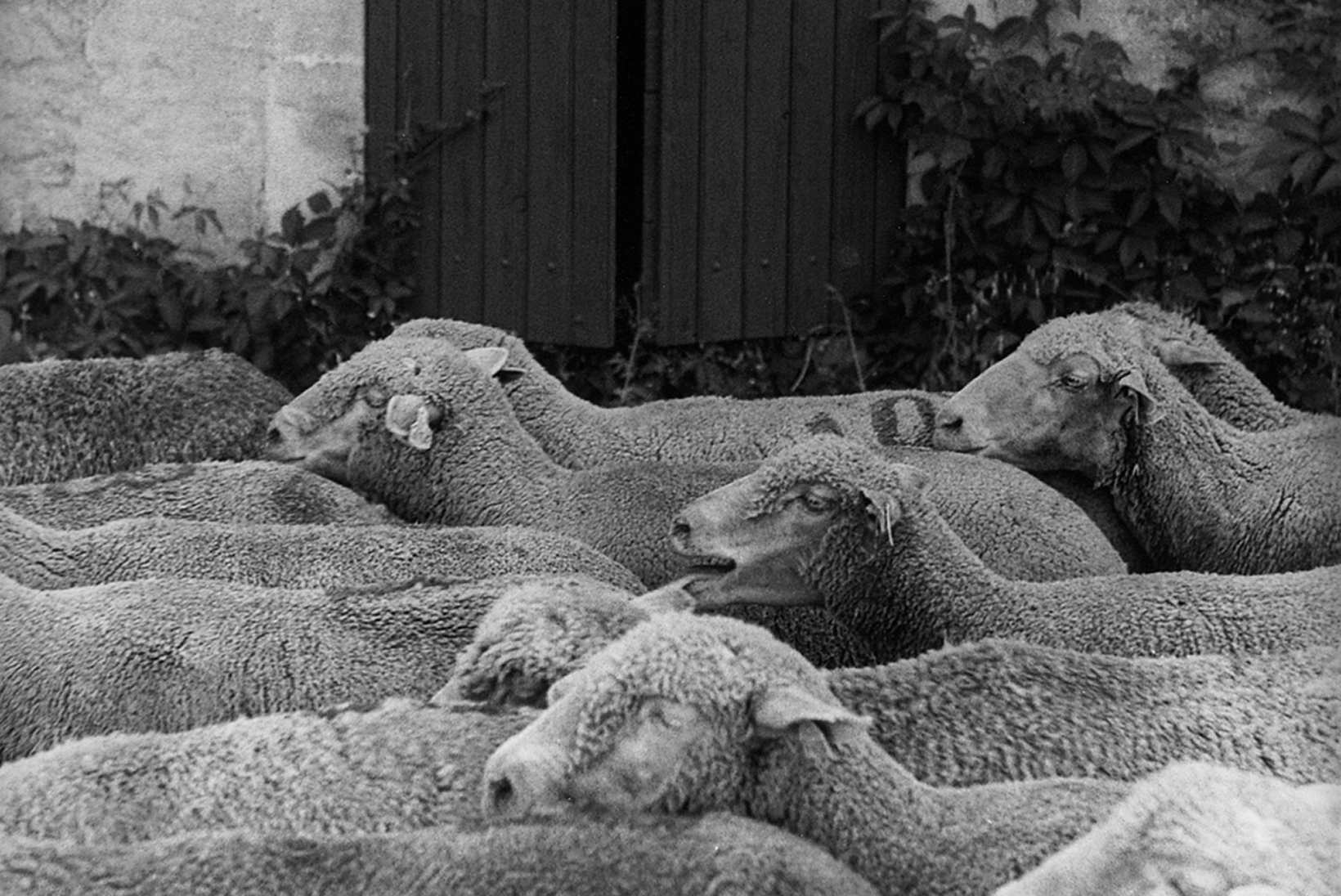 I am on a tiny island in the Outer Hebrides of Scotland with a full-grown ram between my legs — not the way I usually spend a summer Saturday. This began as a simple errand, to fetch a fleece for dyeing from John Finlay, a crofter and neighbor of my hosts.

We lived in an old, two-story Arts and Crafts house with an elevator, which was permanently stuck on the second floor. We used it as a storage closet, and it was my favorite place in the whole house. Now I went into the elevator and shut the gate and sat in one of the antique ladder-back chairs that my father had put in there, and I looked over the Chopin piece in my piano book and tried to visualize my future. 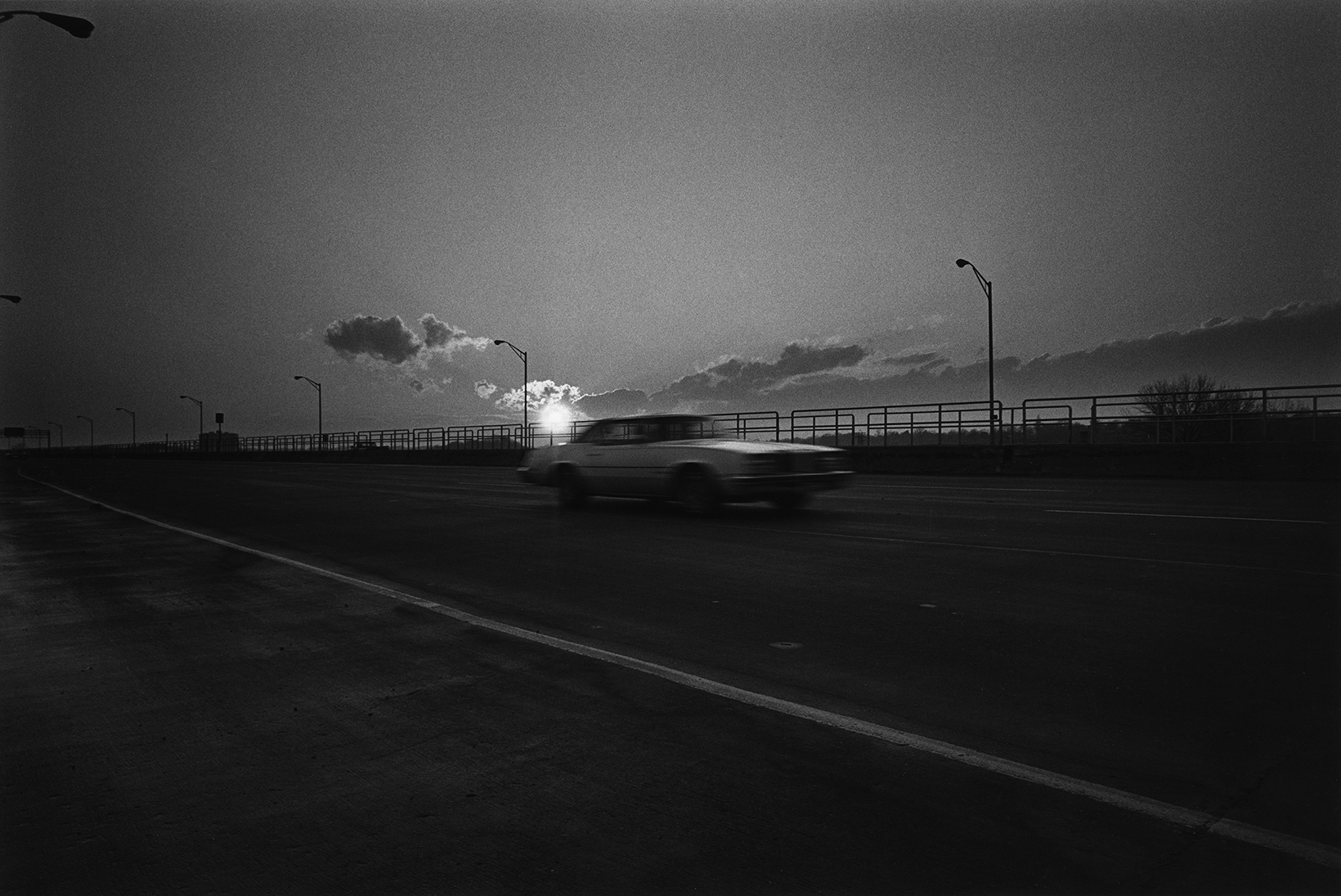 The Way To Mercy

There are three things you need to be a smelt fisherman: a net, a bucket, and your thumb. There is only one thing you need to be a cadaver, and that’s to be dead. My father and I had gone smelt fishing each spring ever since I’d turned seven. Now it was 1972, I was a boy of ten, and Richard Nixon had just been reelected president.

Football is arguably the country’s most popular spectator sport, producing highly paid professionals, luxurious stadiums, and college bowl games. But there are still places in the U.S. where football is reminiscent of another time.

To The One-Legged Homeless Woman In The Pouring Rain

August 2020 In this issue
Browse by Year