I dreamt last night my father had died. Waking up, I felt thankful it was only a dream. I reached out to him, across that twilight space that separates dreaming from waking. Then I opened my eyes. Fully awake now, I realized he was dead.

I wept, reliving the pain of his dying four years ago. When I was a teenager, we were each other’s best friends; I’d spend my weekends with him, driving in the car, helping him deliver the encyclopedias he sold, rather than play with the kids on my block.

In my dream we were in a car, and I remember his hands on the wheel — big, strong, a symbol of that strength in him which was genuine and not boastful. He was a huge man, with an enormous belly and even more enormous chest. At the age of 18, he was six feet two inches tall, weighed 275 pounds, and was “all muscle,” the doctor said. He boxed and played football and ate sandwiches made from whole loaves of bread. The muscle went to fat, as sports became something to watch on television, but those hands and forearms! Thick and uncontestably earned. If his advice and his “experience” sometimes seemed dubious, I could at least trust his hands.

His triumphs were mine, and so were his disappointments. I knew his sales pitch by heart, could anticipate as readily as he a “yes” or a “no,” a good or bad day. He let me, at 12 or 13, be a man, telling me, as best he could, his own fears and aspirations, trusting me to understand. The irony was that as I became a man, thinking for myself, questioning his values, our relationship turned sour.

When I fell in love, at 19, with the woman who was to be my first wife, we began drifting away from one another. No, drift is the wrong word; it suggests indifference, but our new inability to communicate bound us as passionately as our camaraderie. Not having a vocabulary for my new emotions, nor he, for his sadness that I no longer idolized him, we watched our closeness die like a beloved animal neither of us knew how to save. Eventually, I found the words, but I was nearly 30 then, and he was dying.

Sartre says you’re not a man until your father dies. But accepting my father’s death has been less of a challenge than accepting his life, and the strange and beautiful ways our lives twisted around one another, like the gnarled roots of an old tree.

To let our parents be, to accept them as people, human and therefore imperfect, rather than as gods — that is the challenge. They were gods for us when we were small, their approval and disapproval roping us in, their love our meat and bone. How hard to let go, in all the cells of the body and folds of the mind.

A friend told me he couldn’t love his father until — well into his thirties — he said to him, “You’re a son of a bitch.” That opened both of them. But feeling our pain — hard as it is — isn’t enough; we need to understand we can’t blame anyone for who we are, including our parents.

We fear becoming that within them which we most abhor, we fear everything unrealized in them which got projected onto us — all the longing, and the greed for acceptance, or money, or power, or sex, or goodness. But my father’s idol, Franklin Delano Roosevelt, was right; there’s nothing to fear but fear itself (hear that, Dad?). We live out the dramas that most compel us — being powerful; being powerless; being someone. Pain itself can become an identity easier than joy to bear, because it’s familiar, a lumpy old mattress shot through with knives, but with our name on it, and therefore more to be trusted than the unknown — and madness? ecstasy? the disapproval of our friends? more life than we know what to do with? 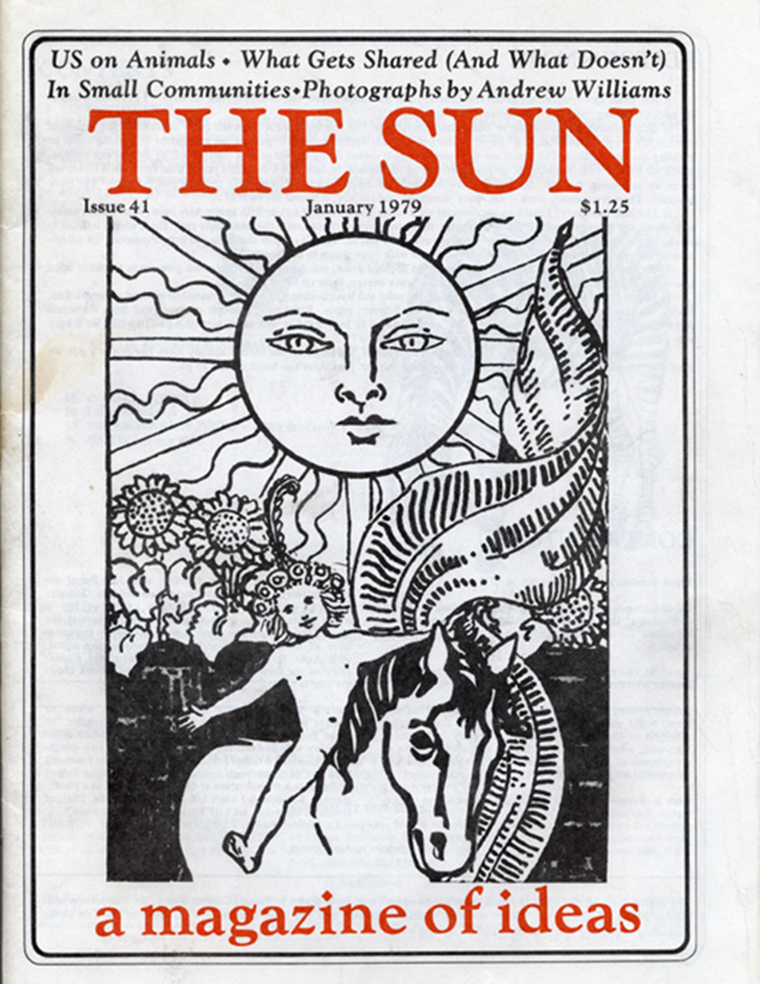 The World According To Irving, Garp, Bensenhaver

By Ina May Gaskin