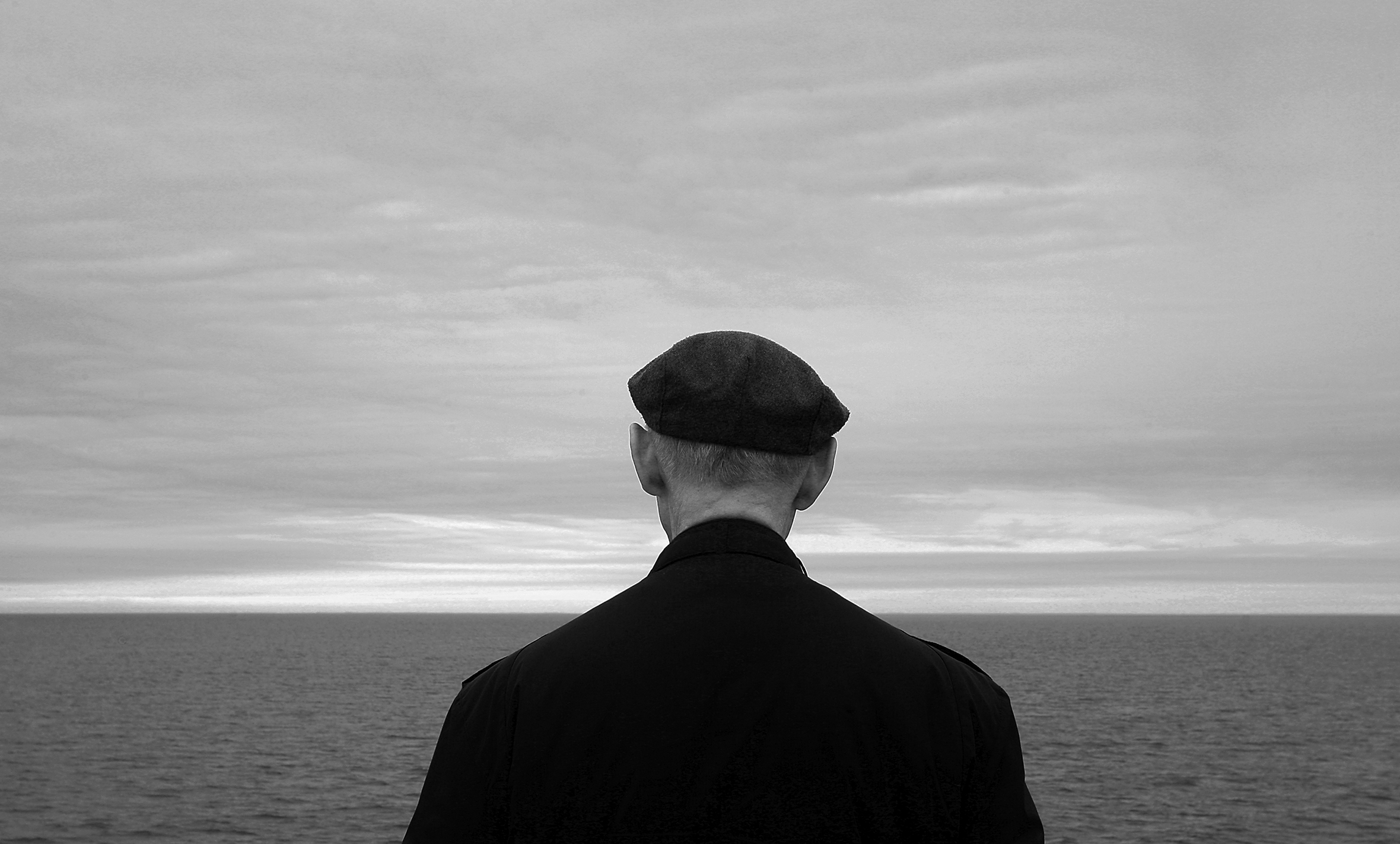 I hate mankind, for I think myself one of the best of them, and I know how bad I am.

We grow with years more fragile in body, but morally stouter, and can throw off the chill of a bad conscience almost at once.

Of course I lie to people. But I lie altruistically — for our mutual good. The lie is the basic building block of good manners. That may seem mildly shocking to a moralist — but then what isn’t?

The most useful thing about a principle is that it can always be sacrificed to expediency.

I am a vegetarian. I’m not strict. I eat fish. And duck, but they’re nearly fish, aren’t they? . . . And pigs, cows, sheep, anything that lives near water. I’m like a postmodern vegetarian. I eat meat ironically.

Those who are familiar with ancient folklore, or are up above the rest of us a moral notch or two, kill “respectfully” by offering prayers or apologies, in the hope that animals will “offer themselves” up to be voluntarily killed. However, it is a sad fact that no animal cares if those who might eat them invent reasons to justify their acts.

Now I can look at you in peace; I don’t eat you anymore.

Compassion, in which all ethics must take root, can only attain its full breadth and depth if it embraces all living creatures and does not limit itself to mankind.

Feeling that morality has nothing to do with the way you use the resources of the world is an idea that can’t persist much longer. If it does, then we won’t.

The measure of a man’s real character is what he would do if he knew he never would be found out.

Life is governed by a multitude of forces. It would be smooth sailing if one could determine the course of one’s actions only by one general principle whose application at a given moment was too obvious to need even a moment’s reflection. But I cannot recall a single act which could be so easily determined.

As critic and moralist, Matthew Arnold attacked the philistinism of the British middle class of his time, upholding rather severe, even dismaying standards of intellectual rigor and moral seriousness. Shortly after his death Robert Louis Stevenson remarked, “Poor Matt. He’s gone to Heaven, no doubt — but he won’t like God.”

Common experience shows how much rarer is moral courage than physical bravery. A thousand men will march to the mouth of the cannon where one man will dare espouse an unpopular cause.

Chronic remorse, as all the moralists are agreed, is a most undesirable sentiment. If you have behaved badly, repent, make what amends you can, and address yourself to the task of behaving better next time. On no account brood over your wrongdoing. Rolling in the muck is not the best way of getting clean.

As to the Seven Deadly Sins, I deplore Pride, Wrath, Lust, Envy, and Greed. Gluttony and Sloth I pretty much plan my day around.

A man can do what he ought to do; and when he says he cannot, it is because he will not.

Waste no more time arguing what a good man should be. Be one. 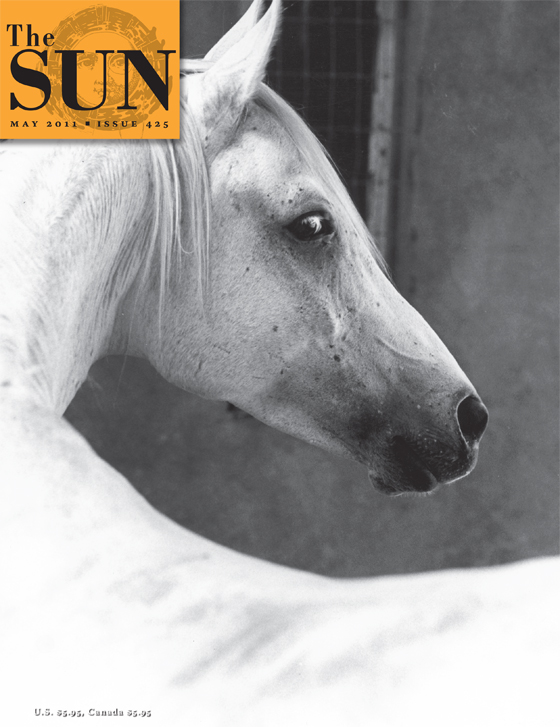